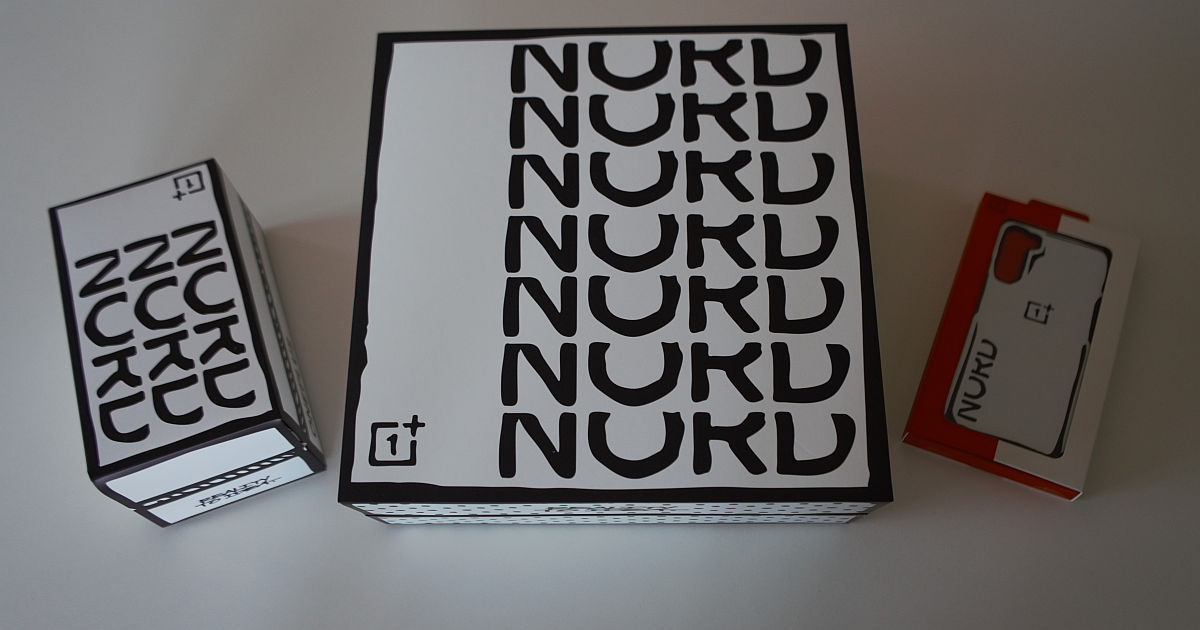 As you can see above, the OnePlus Nord SE packaging involves multiple boxes enclosed in one large package. The phone was to ship with an interesting-looking case and a tote bag, for some reason. Unlike other limited edition smartphones made OnePlus, the OnePlus Nord SE would not come with any custom software. Instead, users would have to manually download a special wallpaper via the QR code at the back (not pictured).

OnePlus never mentioned just why it cancelled the OnePlus Nord SE so close to launch. In all likelihood, it could have been scrapped to make way for the OnePlus 9 series. Furthermore, the whole point of the OnePlus Nord was to act as an affordable 5G-ready smartphone. Launching an overpriced version of it would come off as a tad redundant. Back in the day, OnePlus launched several themed versions of its flagships, such as the OnePlus 7T Pro McLaren Edition and the OnePlus 5T Star Wars edition.