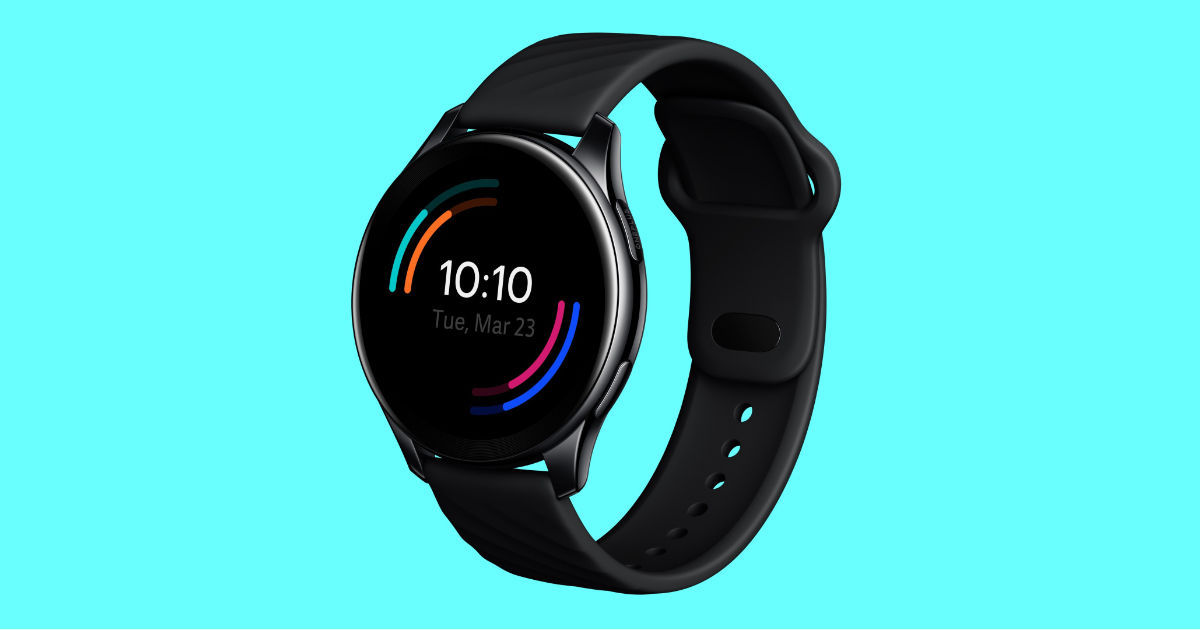 OnePlus is gearing up to launch a range of phones in India in the next few months. These include the flagship OnePlus 10 Pro, the much-rumoured OnePlus Nord CE 2 Lite, Nord 2T and probably the Nord 3 as well. The company seems interested in expanding its Nord portfolio to include not just smartphones. We exclusively revealed that OnePlus Nord TWS earbuds were in the works, backing it up with crisp 5K renders. Now, 91mobiles has learned from a tipster Yogesh Brar that OnePlus is also working on a Nord-branded smartwatch that is likely to launch alongside the OnePlus Nord 3 in the second half of this year.

Yogesh tells us the OnePlus Nord smartwatch will be priced under Rs 10,000, most likely between Rs 5,000 and Rs 8,000. We speculate the device could offer a colour touchscreen display and other features like heart rate sensor, SpO2 monitor, sleep tracking, step count, smartphone notifications, music control, among other things. We can’t confirm this at the moment. Unfortunately, the marketing name of the OnePlus Nord smartwatch is under wraps at the moment. As mentioned earlier, the wearable could debut alongside the Nord 3 phone in India. It shouldn’t be long before more details about the smartwatch surface online.

OnePlus Nord 2T India price, launch date, specifications, design, and everything else we know so far

OnePlus currently offers the OnePlus Watch and OnePlus Band in India. The smartwatch is priced at Rs 14,999, making it a premium offering. It makes sense for the brand to launch a more affordable smartwatch under Nord seeing as how Nord products are marketed for their affordability. The sub-Rs 10,000 segment in India is currently dominated by the likes of Xiaomi, Realme, Amazfit, boAT, and others.

OnePlus seems to be expanding its product portfolio rapidly in India, beyond just smartphones. The company recently introduced the OnePlus TV Y1s and Y1s Edge and 91mobiles exclusively revealed that the TV Y1s Edge Pro will be coming soon. The company has officially teased the OnePlus 10 Pro India launch and the flagship is expected to arrive later this month. 91mobiles has also exclusively revealed the OnePlus Nord 2T is in the works and is expected to debut sometime between April and May this year.