91mobiles.com
Home Feature OnePlus Nord roundup: design, chipset, cameras, and everything else we know so...
Highlights 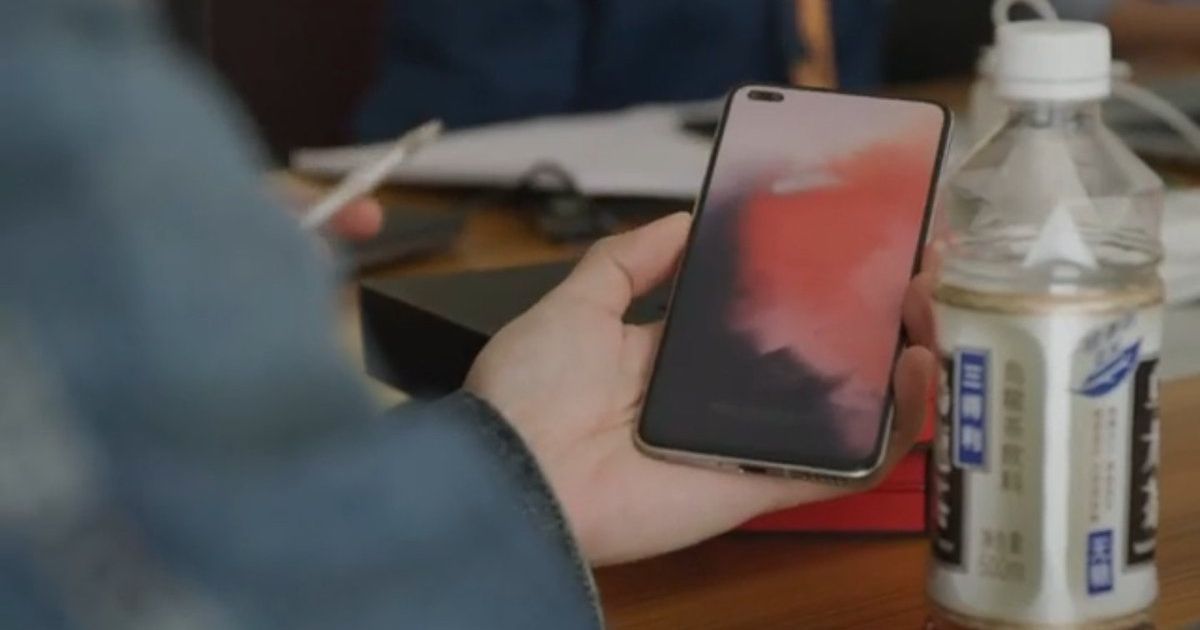 India will be one of the first countries to get the OnePlus Nord. The company has already confirmed that the phone will launch under $500, which means under Rs 37,000 going by the current conversion rate. But with India being such a volatile and price-sensitive smartphone market, we expect the OnePlus Nord to priced below Rs 30,000 if it wants to compete with current mid-range players like Realme and Xiaomi. The OnePlus 7T currently fills the Rs 30,000 to Rs 40,000 segment for the brand, so it only makes sense for the OnePlus Nord to launch in the Rs 20,000 to Rs 30,000 segment.

OnePlus Nord design has been revealed

OnePlus on Friday revealed the design of the OnePlus Nord via its Instagram account. The back of the phone will likely have a curved glass panel and a vertical camera setup on the left corner. Up front, the phone will feature a flat screen with a pill-shaped cutout for dual selfie cameras. We also see the presence of the Alert Slider, which fans will appreciate. What isn’t clear yet is whether the affordable OnePlus phone will see the return of the 3.5mm headphone jack. 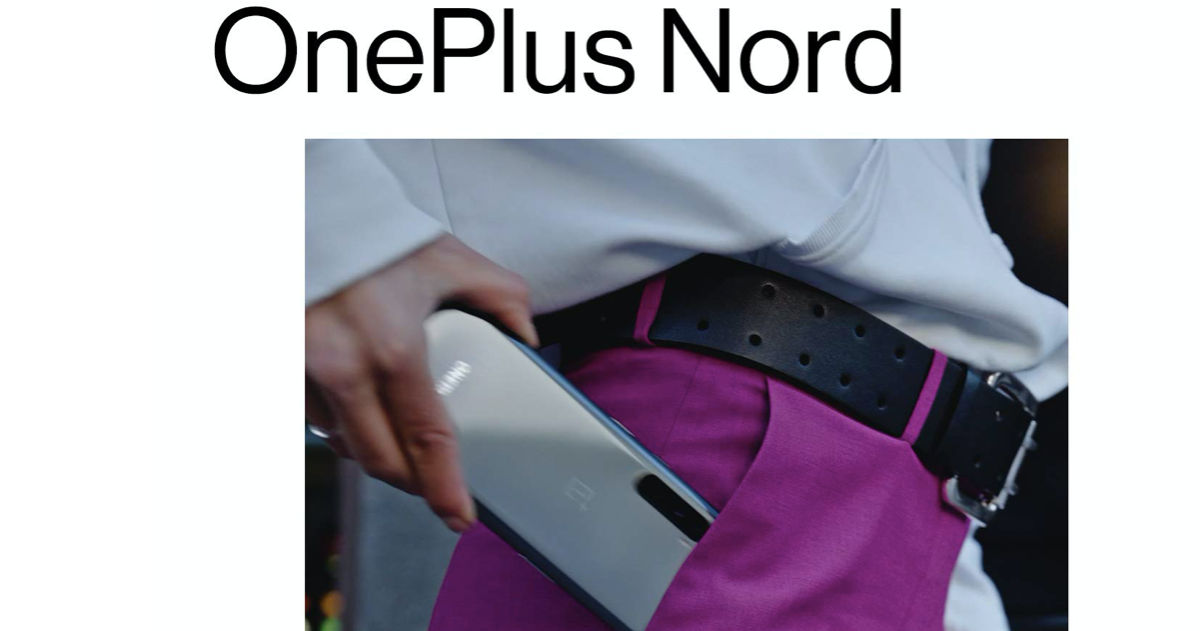 OnePlus is going with the Snapdragon 765G SoC

OnePlus has confirmed that the OnePlus Nord will be powered by the mid-range Qualcomm Snapdragon 765G chipset. This is a powerful mid-range gaming-centric processor that clocks up to 2.4GHz and is equipped with a 5G modem. The chipset allows the company to launch an affordable 5G smartphone in India, something many other brands are keen on doing as well. While we know the chipset powering the phone, there is no word yet on the RAM and storage configurations. OnePlus Nord will likely be the first smartphone in India with the Snapdragon 765G SoC.

OnePlus Nord will come with a lot of cameras

OnePlus Nord will also be the first smartphone from the company to offer dual selfie cameras. A recent report revealed that the phone will get a pill-shaped punch-hole cutout that will house a 32MP main camera and an 8MP secondary sensor. While the company has revealed the presence of a dual selfie cutout, it is yet to officially reveal the camera sensors. Additionally, the back of the phone will feature either a triple or a quad camera setup. Based on past reports, the primary camera could be a 64MP sensor.

Everything that is yet to be confirmed

As you can see, OnePlus has revealed a lot about the OnePlus Nord already, but there’s plenty that we still don’t know about the affordable smartphone. The company is yet to confirm specifics about the display. Will it be an AMOLED screen with a 90Hz or 120Hz refresh rate? We also don’t know that battery capacity and fast charging support on board. Past reports say the phone will come with a 4,000mAh battery and 30W fast charging support.

Lastly, OnePlus Nord India launch date is yet to be confirmed. The phone has been listed on Amazon and the company has announced that it will go on pre-orders in India soon. The company has been revealing some details about the Nord series via its “New Beginnings” documentary and we won’t be surprised if the brand announces the launch date at the end of the four-part series.