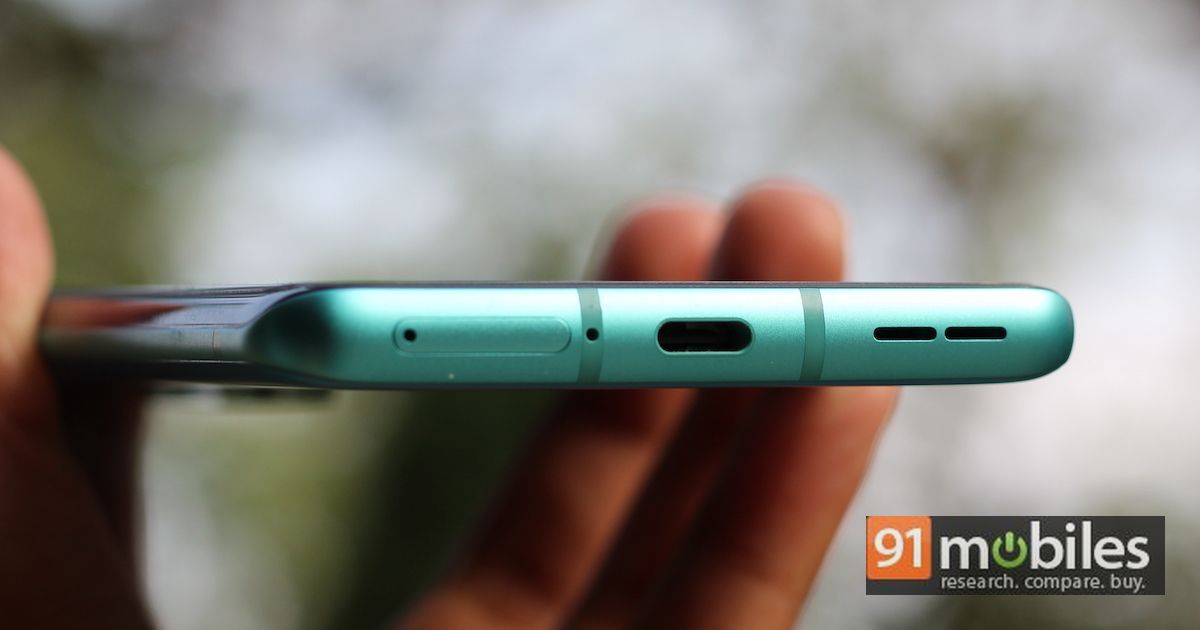 The upcoming OnePlus Nord aka OnePlus Z smartphone may support 30W Warp fast charging, much like the OnePlus 8 series. This was suggested through a TÜV Rheinland certification this week that listed the OnePlus Nord with model number OnePlus AC2003, MySmartPrice reports. The website mentions the OnePlus phone with 5V/6A charging speed, which essentially means 30W fast charging support. The upcoming OnePlus phone is rumoured to launch in India on July 10th, but we are yet to hear anything official from the company nor do we have a clear idea on whether it will be called OnePlus Nord or OnePlus Z. The OnePlus Nord India variant may come with the model number OnePlus AC2001 as it was recently spotted on the BIS certification site. The site doesn’t reveal any details about the phone, but mainly suggests that it will launch in India.

Talking about the OnePlus Nord aka OnePlus Z specifications, the phone allegedly made its way on Geekbench where it was listed with the Snapdragon 765G processor, 12GB RAM, and Android 10. There are a few other key OnePlus Nord specs that have been revealed in the past that include a 6.4-inch AMOLED 90Hz display, triple rear cameras, punch-hole cutout and a 4,000mAh battery. However, until we get an official word on the existence of the phone and its features, you should take this with a pinch of salt.