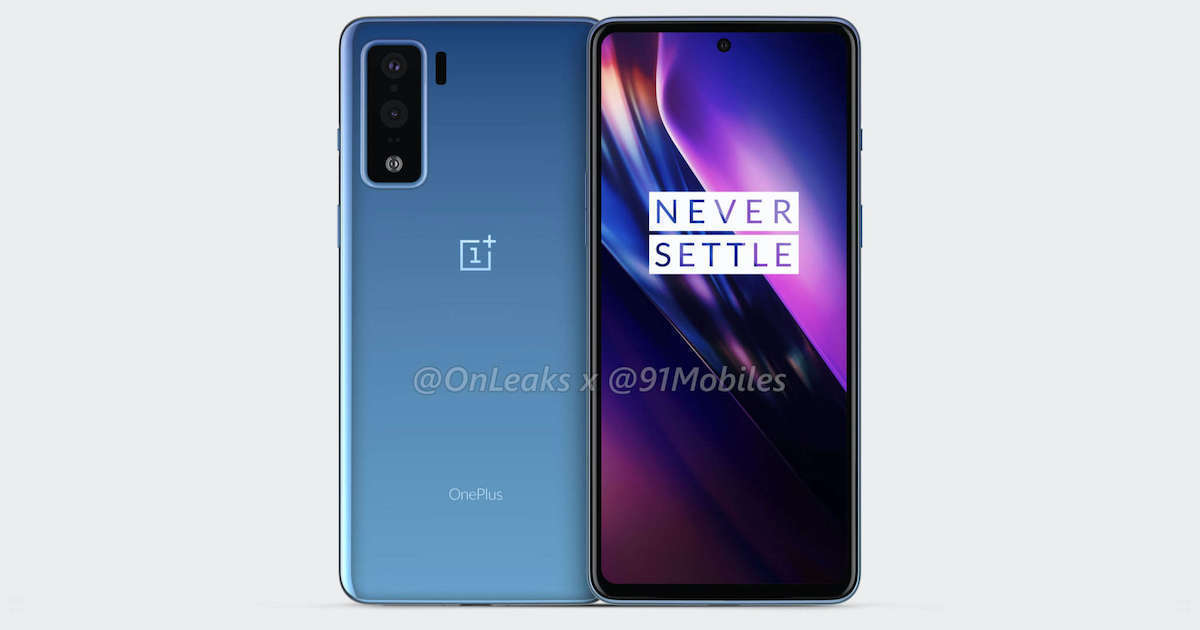 OnePlus Nord aka OnePlus Z will go on sale on Amazon India following its launch in India, which is speculated to be on July 10th. The e-commerce platform now has a dedicated microsite with the ‘Notify Me’ option for the upcoming OnePlus smartphone, but it doesn’t reveal anything more than what the company has. We are yet to decipher the actual name of the product, although the popular thought is that it will be called OnePlus Nord based on teasers on the company’s new Instagram page. OnePlus has confirmed, however, that the upcoming series of smartphone will be affordable as the company seems to be going back to its initial OnePlus One days. 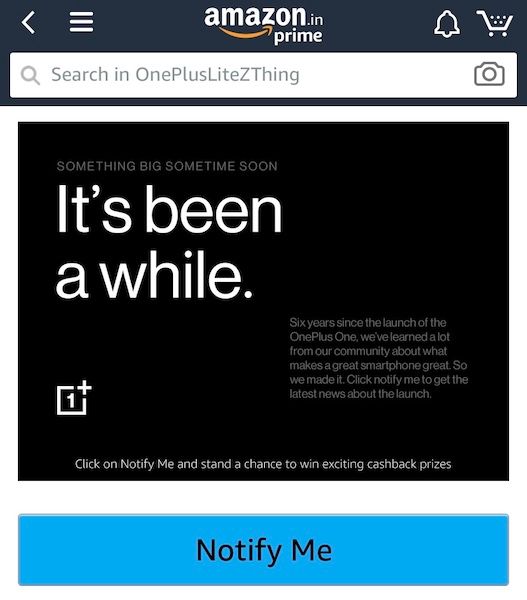 The upcoming OnePlus Nord smartphone is widely speculated to be priced in the Rs 20,000 segment, which would be the first time the company has launched a phone in the mid-range segment in years. OnePlus CEO Pete Lau recently held a poll asking fans to choose among some premium features, and we may see one or two of them on the OnePlus Nord smartphone.

If you absolutely had to choose, what’s most important to you out of these four features?

(But relax. You actually can get all four in one device.)

OnePlus has also been teasing a new Teal colour option for the OnePlus Nord or OnePlus Z smartphone. Based on past reports, the phone may sport a punch-hole display and a 90Hz refresh rate. It is believed to be powered by the Snapdragon 765G chipset paired with a 5G modem. We may see a quad camera setup on the back with a 48MP or 64MP primary camera. Lastly, the phone is said to come with a 4,000mAh battery and 30W fast charging support.