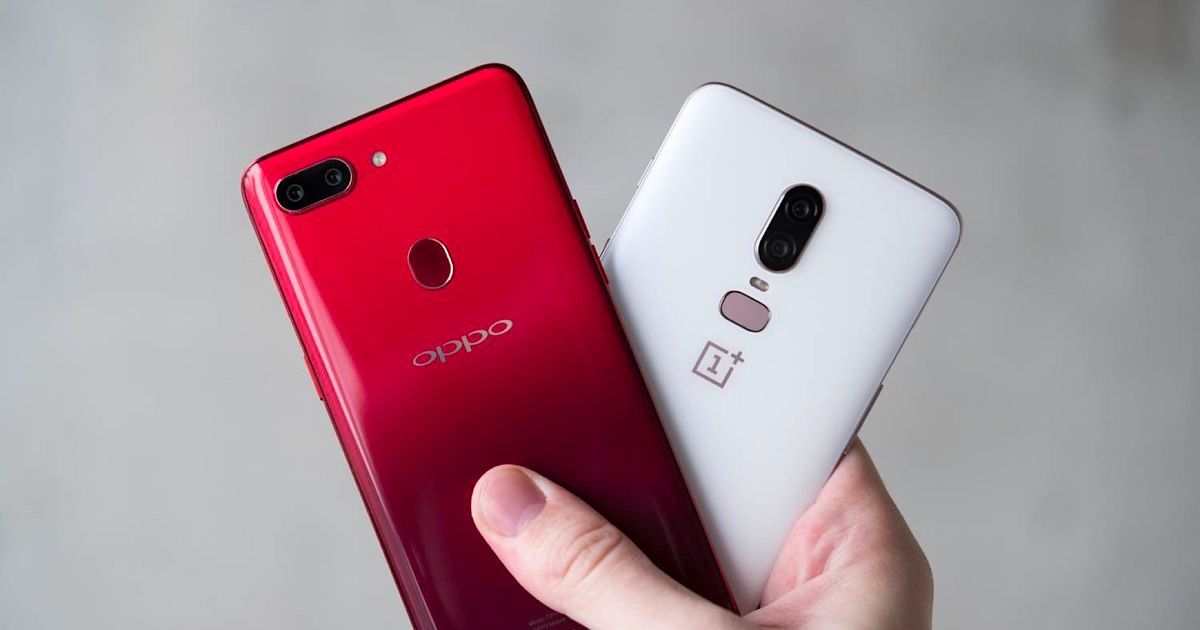 OPPO and OnePlus have joined forces and that has been creating a stir in the market. While the information has been taken to be a strategic move and the public declaration had cited various plus points of such a decision, slack from enthusiasts and the core OnePlus community has been a constant source of pullback. However, this merger is all set to hit the next big step towards concreting this partnership as per the recent leaks that have come up. In a bid to strengthen ties and take on the competition in the offline segment, OPPO and OnePlus offline distributors are all set to merge in Q1 2022.

OnePlus and OPPO offline distributors to merge in January

The OPPO-OnePlus tie strengthens further as tipster Mukul Sharma reveals that the two companies are about to merge forces from Q1 2022 to ensure a stronghold in the offline market. The tweet suggests that OPPO and OnePlus are looking forward to merging offline distributors, likely from January. This merger comes in the light of the larger joining of forces that happened officially earlier in the year, where OPPO and OnePlus, both subsidiary companies of BBK, got together. The big coalition emerged under the strategies to unify the strengths of both the companies to produce newer and better products.

[Exclusive] In all likelihood, Oppo & OnePlus offline distributers will merge in Q1, 2022 (likely January). All sales and activities to follow suit. More discounts in offline market for both as well.
Feel free to retweet.#OPPO #OnePlus

OPPO and OnePlus have worked closely together for a long time but the recent merger has also given rise to a unified new OS. OnePlus’s OxygenOS and OPPO’s ColorOS are set to merge and have been found testing on various devices. The unified OS is set to debut next year on the OnePlus 10 series. This unification was first talked about back in July and the plan to deploy the OS for older OnePlus models is scheduled for 2022.

The offline market in India is dominated by the likes of Samsung, Xiaomi, Vivo, and others. OnePlus and OPPO aim to tackle that with the upcoming merger of offline distributors. OnePlus has set up dedicated exclusive experience centres in India and it will be interesting to see if OPPO will take part in that. Mukul says the merger will also lead to more offline discounts on phones from the two brands.