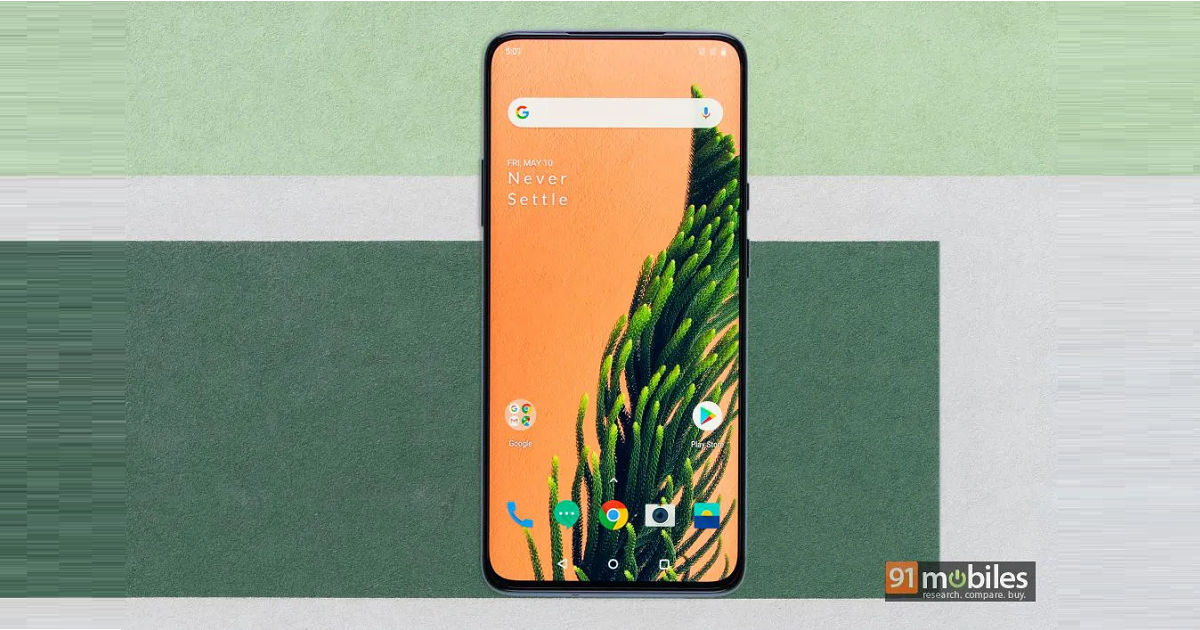 “After taking feedback from its users, OnePlus has announced upcoming features of OxygenOS”

OxygenOS is one of the best Android-based skins in the world. OnePlus constantly keeps improving the OS by adding more and more features by taking feedback from its users. The company recently asked for feedback to its community on its forums for new features, and now it has revealed what more OnePlus users can expect from OxygenOS in the near future. Some of these features include horizon light customisation and ultra-wide video recording for the OnePlus, while others are OS-wide tweaks like the addition of step counter, charging sound effect, and more.

A total of nine features / fixes are coming to OxygenOS and the company is looking into bringing four other features. So if you are eagerly waiting for new features, then here’s everything you need to know about them. 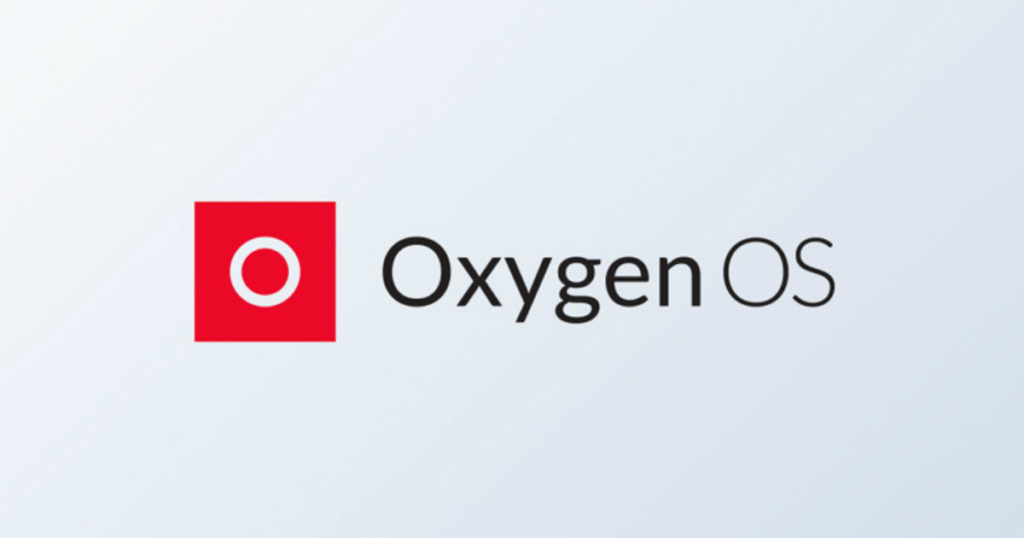 Talking about the features coming to OxygenOS first, the OnePlus 7 Pro will get the much-anticipated ultra-wide video recording mode. The feature has been approved and is currently under development, and you can expect it to arrive in the coming updates. This function basically allows you to utilise the ultra-wide lens of the phone to capture photos with a wider frame, essentially capturing more area.

Notably, OnePlus is exploring the options to support horizon light customisation on the OnePlus 7 Pro, which is the first OnePlus phone to have a curved screen. This function basically lights the edges of the smartphone whenever you get a notification from apps. For other phones, the brand is looking towards bringing a fully-fledged always-on feature. It basically shows date, time, battery, notifications from the apps, and more by lighting a small part of the screen that’s always-on. 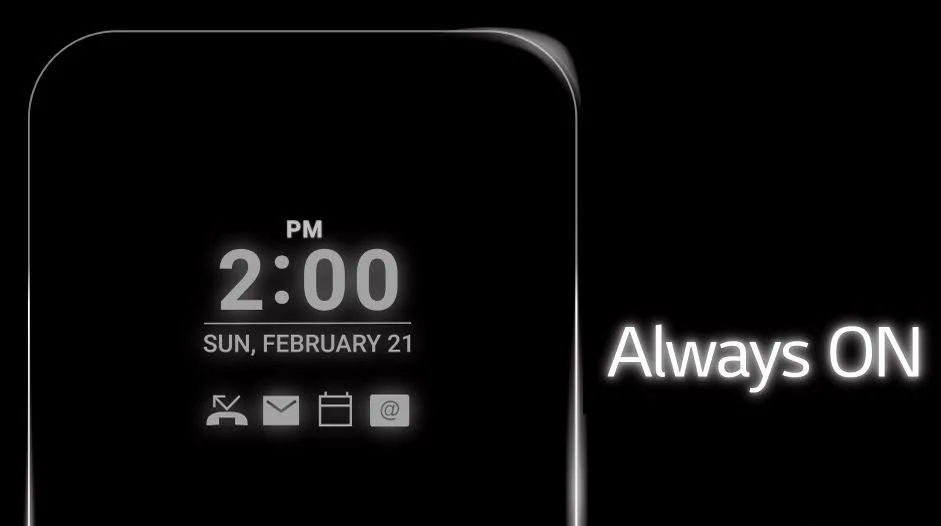 This function requires an AMOLED screen, which is present on all OnePlus phones except for the OnePlus One and 2. Unfortunately, the brand hasn’t yet revealed the name of the phones that will get it, apart from the OnePlus 7 Pro. It’s worth mentioning that this always-on display consumes some power and OnePlus is looking into implementing it in a battery-friendly way. 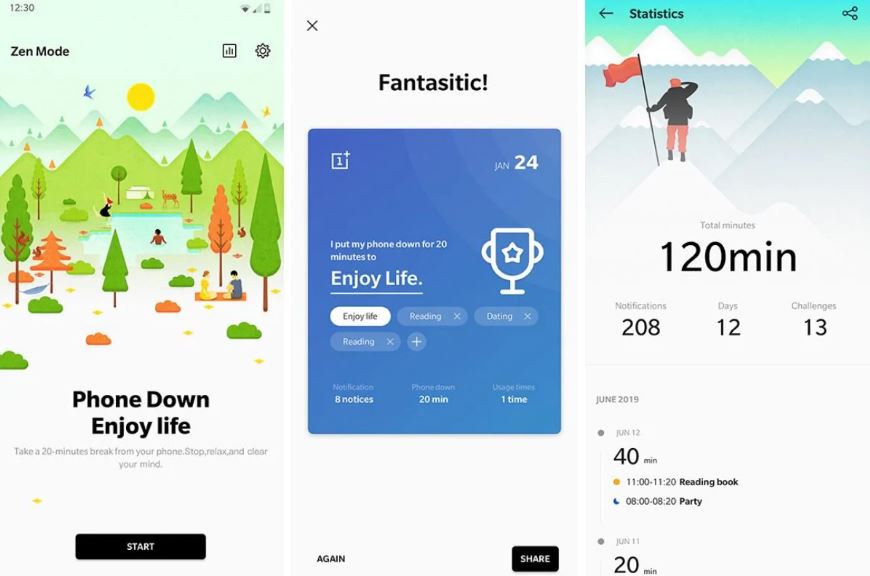 With the OnePlus 7 series, the company introduced a new feature called the Zen Mode. This function essentially locks you out of using your phone for 20 minutes so you don’t get any notifications, access your apps, and send messages. The brand has announced that it will be allowing users to customise the duration of the Zen Mode in the near future. The OnePlus 5, 5T, 6, and 6T are due to get the Zen Mode in the coming weeks, but the older phones won’t be getting it. 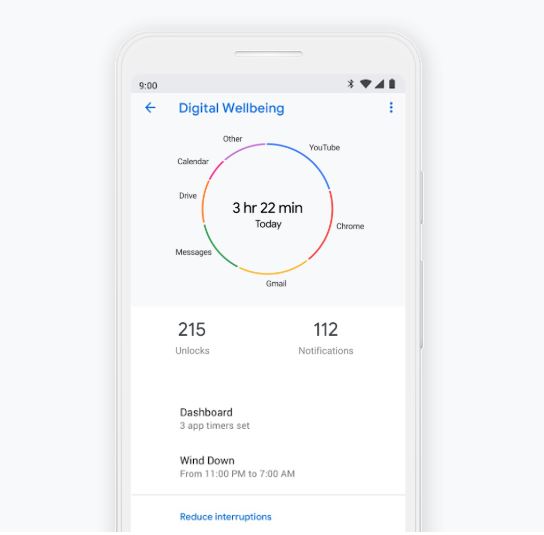 Lastly, OnePlus has revealed that the Digital Wellbeing feature is currently available in the open beta program for the OnePlus 5, 5T, 6, and 6T. This option was introduced with the launch of the OnePlus 7 and 7 Pro, but it is not available in all countries at the moment on these devices. Announced with Android Pie, Digital Wellbeing is a set of features and controls that provide information about how you use your device. This feature offers a breakdown of which applications you use the most, the number of notifications you get, screen unlocks, and more. Essentially you can use controls to limit your smartphone usage if you feel that’s a problem. 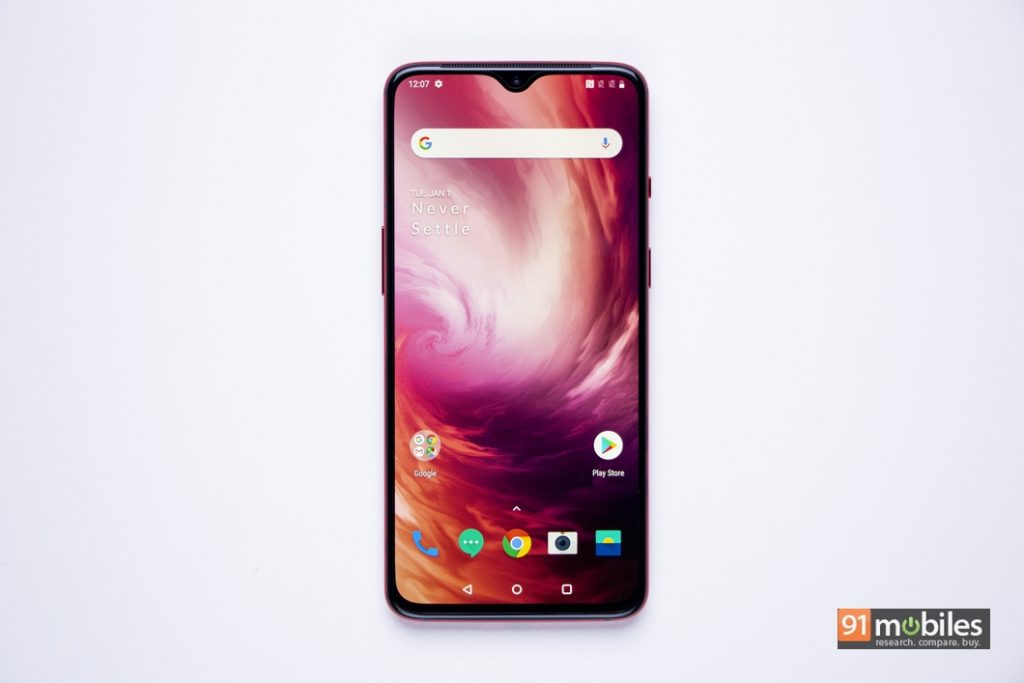 Talking about the other new features, OxygenOS is all set to get a step counter into OnePlus Shelf. Soon you will have the ability to see more apps while accessing the recent apps menu. The company will fix the problem of background apps pausing while using Quick Reply. The brand is looking into allowing folders in the app drawer, supporting adaptive icons using the OnePlus launcher, and adding a charging sound effect to OxygenOS. Soon there will be a way to block messages by a specific keyword and block all calls in phone setting. These two features are currently available in the open beta program of OxygenOS.

So what do you think of the upcoming features of the OxygenOS? Tell us in the comments section below. Notably, if there’s something that you want in OxygenOS, you can use the OnePlus Community app to suggest it.