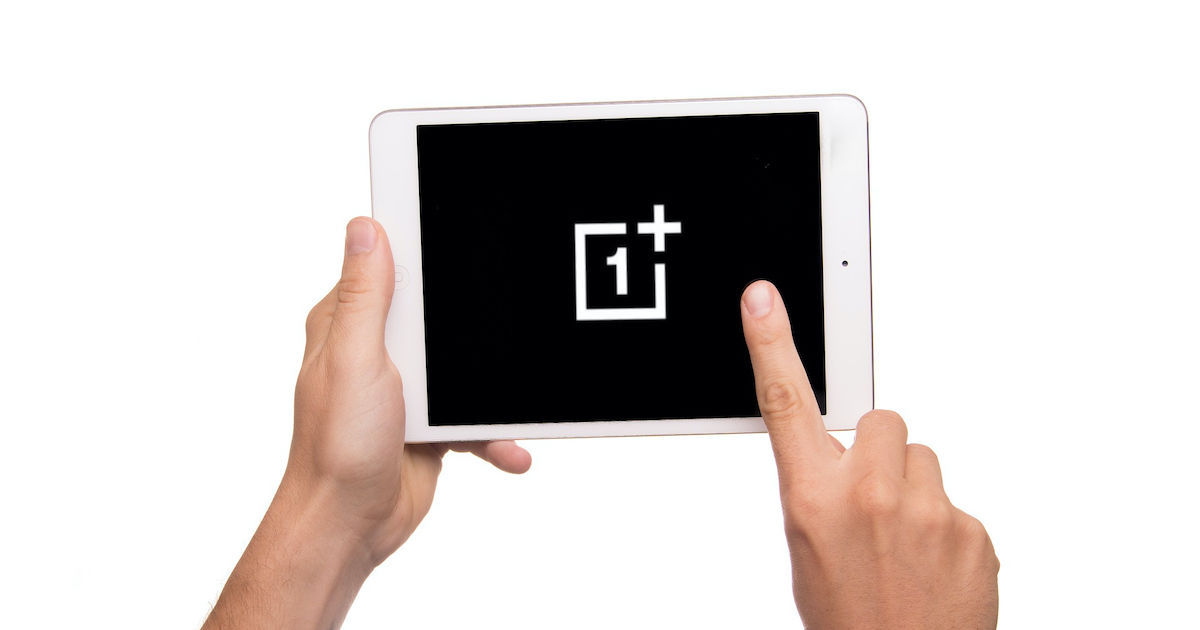 OnePlus products such as the much-hyped OnePlus 10 Pro, vanilla OnePlus 10, Nord 3, Nord 2T, Nord CE 2 Lite, and, more recently, the Nord-branded smartwatch and TWS earbuds are hogging the limelight these days and whetting the readers’ appetite for new products from the brand. But there’s one other product that’s in the works as well and is slightly behind its siblings in regards to online leaks. The product in question is the OnePlus tablet aka the OnePlus Pad. 91mobiles had exclusively revealed the tablet would run on Android 12L — a dedicated OS designed for tablets and foldables by Google — out of the box. Now, leakster Mukul Sharma has exclusively claimed the OnePlus Pad has entered mass production, indicating the launch may be just around the corner.

[Exclusive] Serial production of the OnePlus Pad has begun in several European and Eurasian regions. Expect the launch to happen soon now.#OnePlus #OnePlusPad

OnePlus Pad tablet may finally get a launch date

The OnePlus Pad has entered production in several European and Eurasian regions. There are very high chances the tablet might debut in the April-May period alongside the Nord 2T.  We’re hopeful that it lands in India as well since we know the tablet will launch domestically in the first half of 2022. In fact, the OnePlus Pad moniker was trademarked in India. It shouldn’t be long before we come across the teaser images and official listings of the tablet online.

OnePlus Pad will join Realme and OPPO tablets and should take on Samsung, Apple, and Xiaomi tablets in the market. We’re eager to see whether OnePlus would take the Nord route and bring a budget tablet or target the premium/mid-range segment. We will be on the lookout for more leaks and update you accordingly when that happens.

Will OnePlus Pad be similar to OPPO Pad? 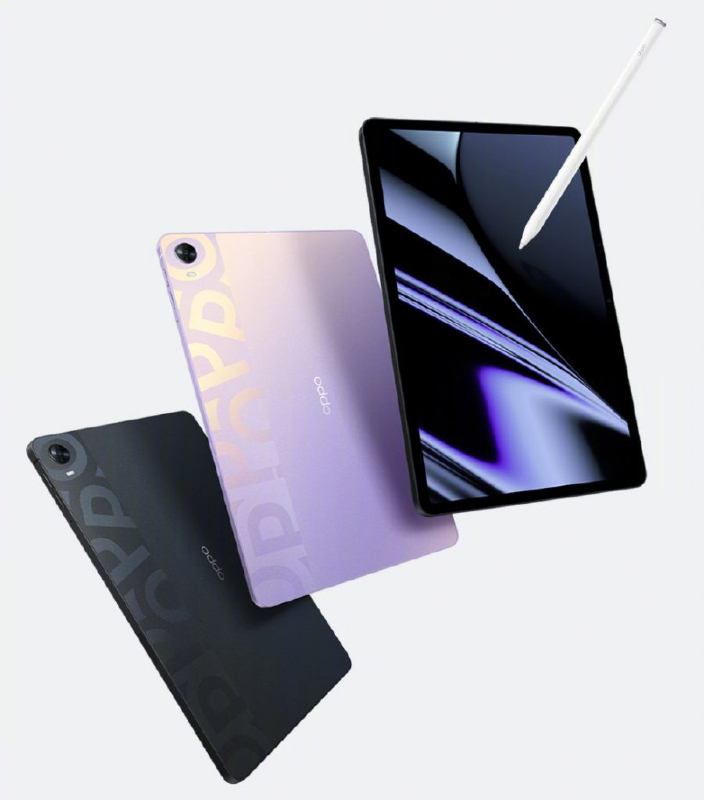 OPPO, which is OnePlus’s sister company, had launched the OPPO Pad exactly a month ago in China. It comes with an 11-inch 2.5K display with a 120Hz refresh rate, 16:10 aspect ratio, and TUV Rheinland low blue light certification. OPPO has targeted the premium segment with the tablet and hence it ships with the Qualcomm Snapdragon 870 chipset paired with up to 8GB RAM and 256GB internal storage. However, it runs on the dated Android 11 OS out of the box. There is a good 8,360mAh battery with 33W fast charging support on board. It has a single 13MP rear camera and an 8MP front camera.

There are chances that the OnePlus Pad might build on the same hardware, barring some minute changes and improvements to cater to OnePlus’s audience. We should know the details soon.