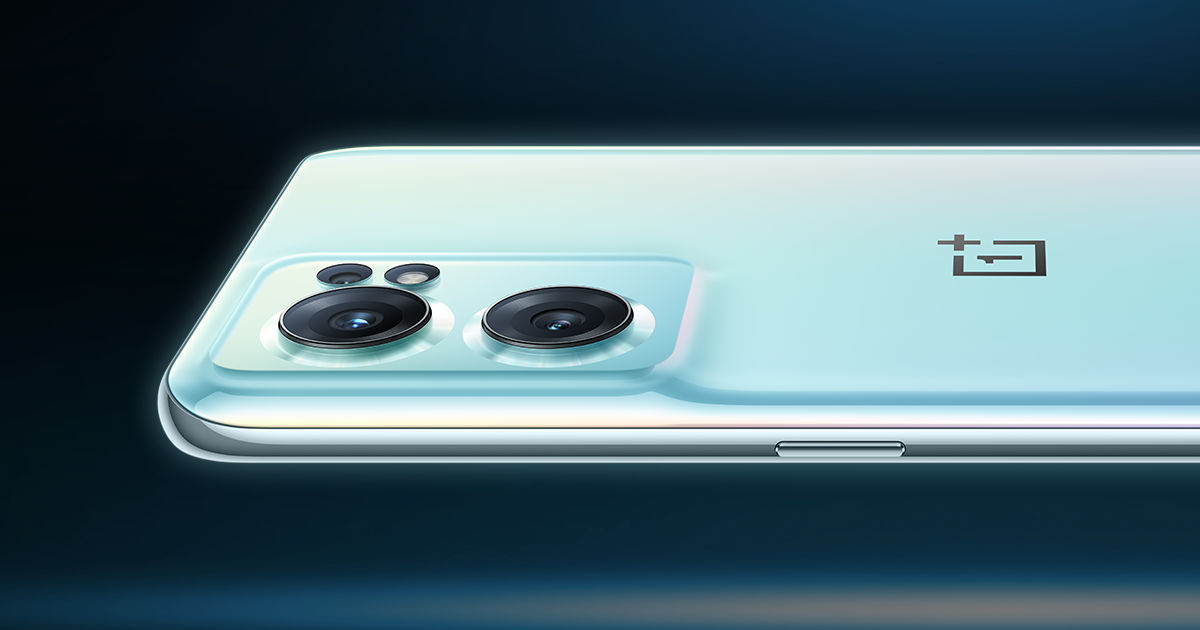 A new OnePlus smartphone with an upcoming MediaTek Dimensity 8100 chipset is tipped to be in the works. The same chipset is also tipped to debut with Realme GT Neo 3 and a Redmi smartphone launching next month. Reliable tipster Digital Chat Station has shared the key specifications of the upcoming OnePlus smartphone. The tipster also shared the specifications of the MediaTek Dimensity 8100 SoC recently, which revealed a Snapdragon 888-level performance. Let’s have a look at what the upcoming OnePlus phone has in store for us.

According to the tipster, the OnePlus phone flaunts a 6.47-inch Full-HD+ OLED display that supports a 120Hz fast refresh rate. The display has a centred punch-hole camera. Under the hood, the smartphone is powered by the upcoming MediaTek Dimensity 8100 processor with four Cortex-A78 cores. The Dimensity 8100 chipset supports LDDR5 RAM and UFS 3.1 storage.

The upcoming OnePlus smartphone features a 50MP Sony IMX766 primary camera. The handset draws power from a 4,500mAh battery that is said to support a whopping 150W fast charging. OnePlus is yet to officially reveal its 150W fast charging solution. The complete specification of the device is still a mystery, but we expect to learn more about it in the coming days.

While we wait for more details on the upcoming OnePlus smartphone, the company is gearing up to announce its OnePlus 10 Pro globally. The device debuted in China earlier this month. There is a strong possibility that these leaked specifications could be of an upcoming OnePlus 10-series smartphone, possibly the rumoured OnePlus 10 Ultra. If you are curious about the MediaTek Dimensity 8100 chipset, head over to our previous coverage for the same.