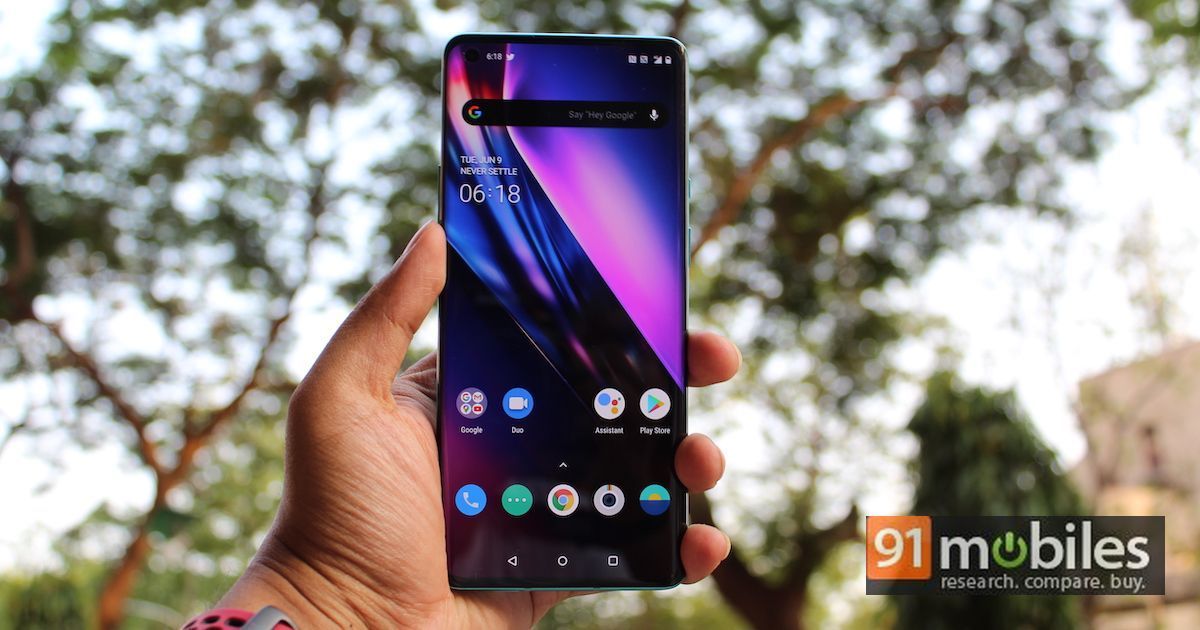 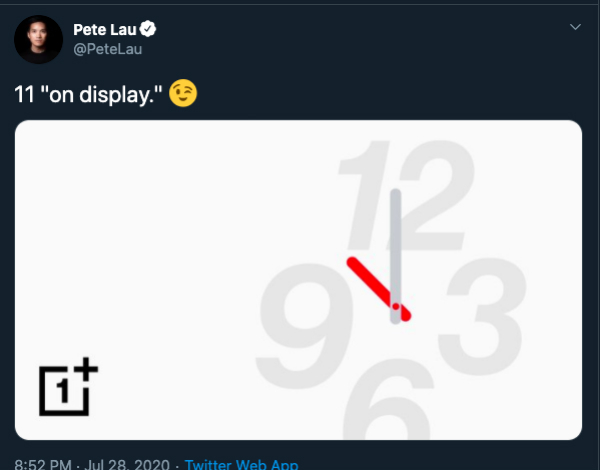 Always-on display feature allows users to quickly glance at the notifications from apps, time and much more conveniently. The feature is possible on phones with OLED panels and most OEMs already offer it on some smartphones. OnePlus has strangely avoided this feature for many years, but OnePlus users will not have to wait much longer.

Separately, another OnePlus mid-range phone could be in the works and might be heading to the US, UK, and India later this year. The handset is said to come with Snapdragon 690 SoC, 5G connectivity, 6GB RAM, but there could be other models at launch, and Android 10 OS, probably with OxygenOS skin. It’s possible the handset could be a part of the Nord series and might be dubbed OnePlus Nord Lite when launched.