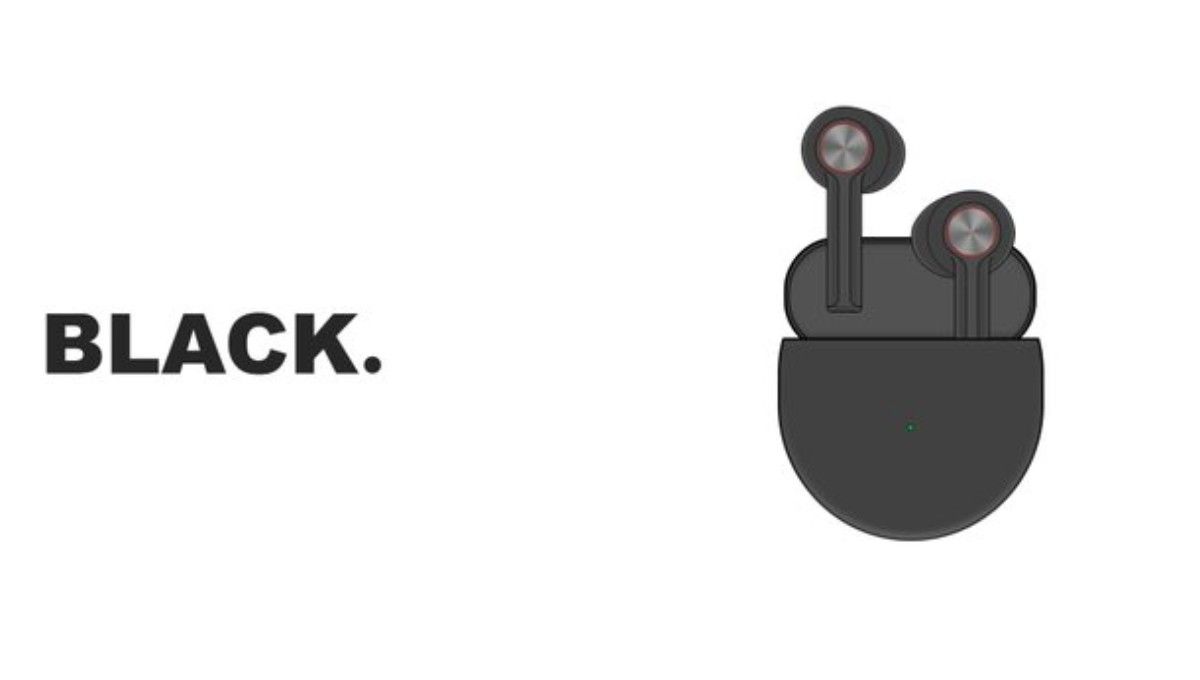 OnePlus Pods aka OnePlus Buds, which are expected to launch alongside OnePlus Nord in July, may come with a familiar design. Popular tipster Max J, who previously shared the rough design of the upcoming TWS earphones, has now revealed that the pair could be reminiscent to OnePlus Bullets Wireless 2. As per the image shared by him, the so-called OnePlus Buds seem to have a concentric brushed aluminium finish at the back. There also seem to be the accustomed red circular ring. In addition to that, the OnePlus Pods could come in black colour.

The rest of the features and specifications of OnePlus Pods remain the same as rumoured before. The OnePlus Pods look similar to Apple AirPods, with long stems and in-ear design. The in-ear design is likely to ensure tight seal and decent passive noise cancellation. It remains to be seen whether active noise cancellation will be part of the package or not. The earphones are likely to be accompanied by a charging case that seems to be inspired by Google’s latest-generation Pixel Buds and sport an LED light on the front to indicate the charge status. There could be some sort of OnePlus fast charging feature on the earphones. That’s all we know so far!

In related news, OnePlus will be taking the wraps off its all-new affordable TV lineup on July 2nd in India. The new 2020 OnePlus TV series is tipped to come in three screen sizes: 32-inch, 43-inch, and 55-inch. The price of these variants is confirmed to start under Rs 20,000. The TVs are touted to ship with ultra-slim design, carbon fibre finish at the back, and a screen-to-body ratio as high as 95 percent. The OnePlus TV 55-inch flagship model is said to come with a Quad-Core MediaTek chipset with MEMC support and Gamma Color Magic chip for enhanced picture quality. The 32-inch and 43-inch variants, on the other hand, may feature Dolby Audio support and 93 percent NTSC rate LED panel.