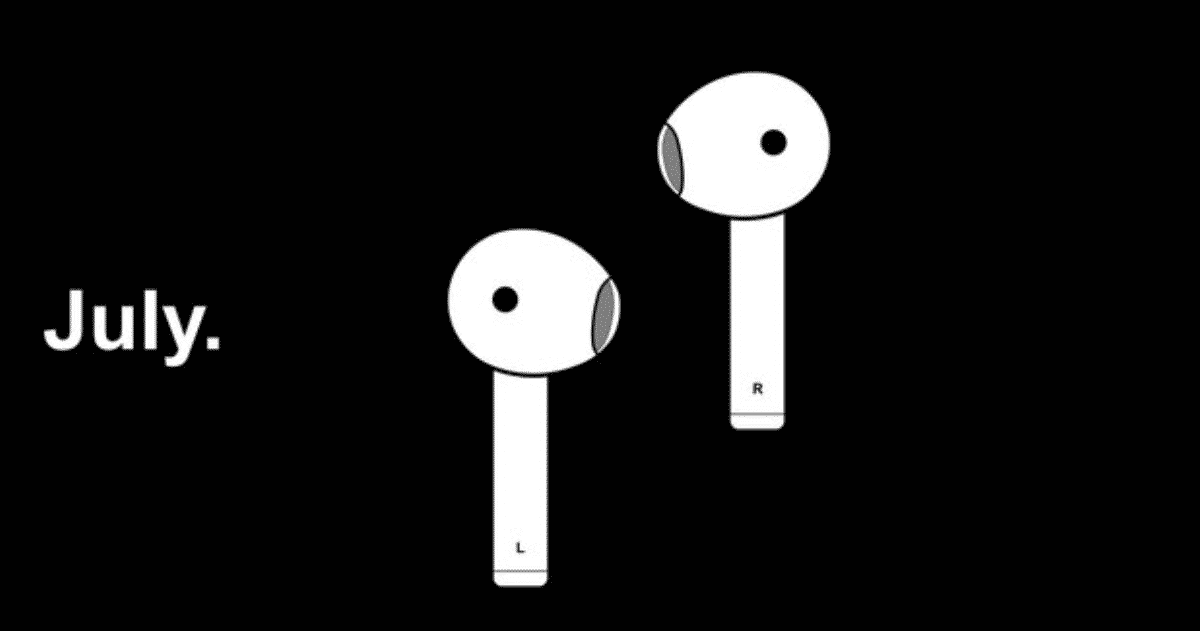 OnePlus’s upcoming TWS earphones are likely to be dubbed as ‘OnePlus Pods’. Senior XDA Developers member Some_Random_Username has discovered the moniker in the new Settings APK of the newly released Android 11 beta for OnePlus 8 series. The OnePlus Pods name is against a previous rumour that suggested the earphones could be dubbed as OnePlus Buds. The OnePlus TWS earphones have been doing the rounds of rumour mills for quite some time. They will be the first-ever truly wireless earphones from the brand. Notable tipster Max J has been hinting the earphones possible launch in July alongside the OnePlus Z affordable smartphone.

The following string was discovered on the Android 11 beta: <string name=”oneplus_tws_pods_funtion”>Headset function</string>. Upon investigating further XDA Developers noted multiple references to “OnePlus Pods” in the decompiled code of the Settings app of the software. Additionally, they also spotted a companion application package named “com.oneplus.twspods” in classes including BluetoothDashboardFragment, BluetoothDeviceDetailsFragment, OnePlusPodDevice, and OnePlusUpdate.

There was also a mention of the individual battery level of each OnePlus earbud within the BluetoothDashboardFragment class. “In some parts, there are mentions of an “oppoPodsService” which may suggest a relation between the OnePlus Pods and one of OPPO’s existing truly wireless earbuds—perhaps the OPPO Enco W31 or OPPO Enco Free?” added the report. The earphones are said to debut with touch controls to play/pause music or skip to the next/previous song, OTA updates, and a “find my Bluetooth earphone” setting that could be related to Google’s new Find My Accessory feature for Fast Pair devices.

Information about specifications of OnePlus Pods is scarce at the moment, but rumours are rife that it may look a lot like Apple AirPods, with long stems. The earphones charging case could be inspired by Google’s latest-generation Pixel Buds, with an LED light on the front to indicate the charge status. There could be some sort of OnePlus fast charging feature on the earphones. We’re likely to learn more about these upcoming OnePlus earphones as the launch event nears, so stay tuned for the updates.