91mobiles.com
Home Mobiles OnePlus gives 3 reasons behind the lack of white-coloured smartphones in the...
Highlights 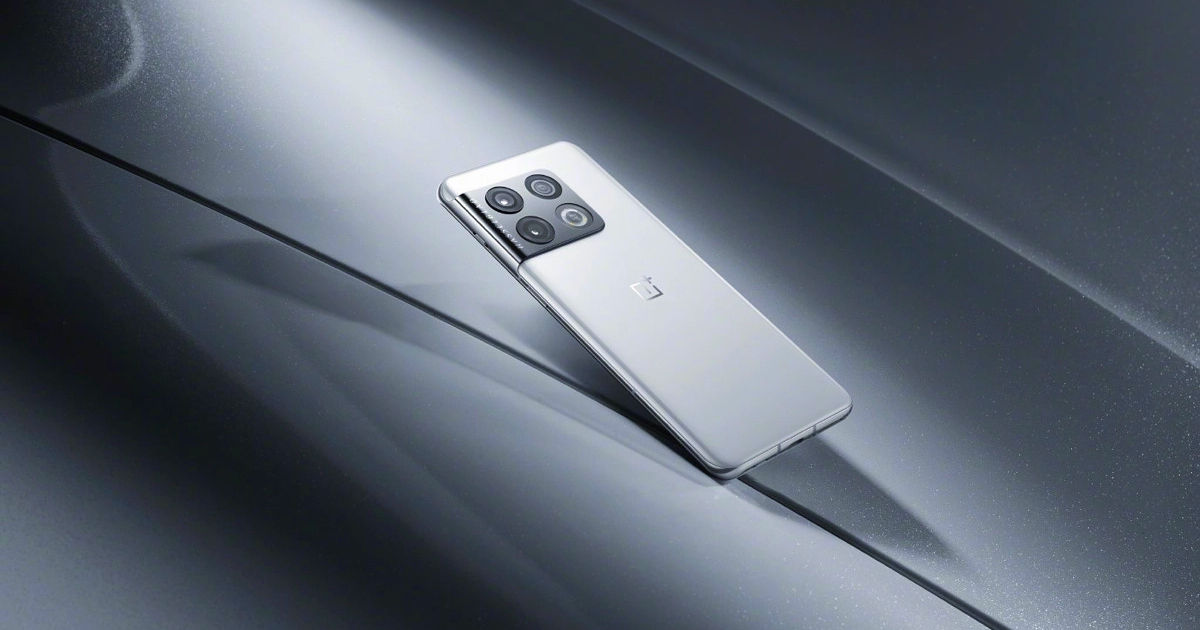 OnePlus explains the reason behind the dearth of white smartphones

First off, the colour, material and finishing (CMF) to achieve an accurate tone of white posses a difficult task, and the slightest error can result in a shifted tone altogether.

Secondly, the yield rate in such scenarios dips below financial justification, thereby bumping up the price to produce white-coloured models. Liu claims that OnePlus tested over a hundred different shades over the course of three months to conclude.

OnePlus TV Y1S and Y1S Edge go on sale today: Check out what makes these TVs worth buying

Lastly, the white hue on smartphones become a pain to maintain in real life, which becomes a no-go for consumers in general. OnePlus also claims to have solved the smudging issue with this new White iteration of its new OnePlus 10 Pro flagship.