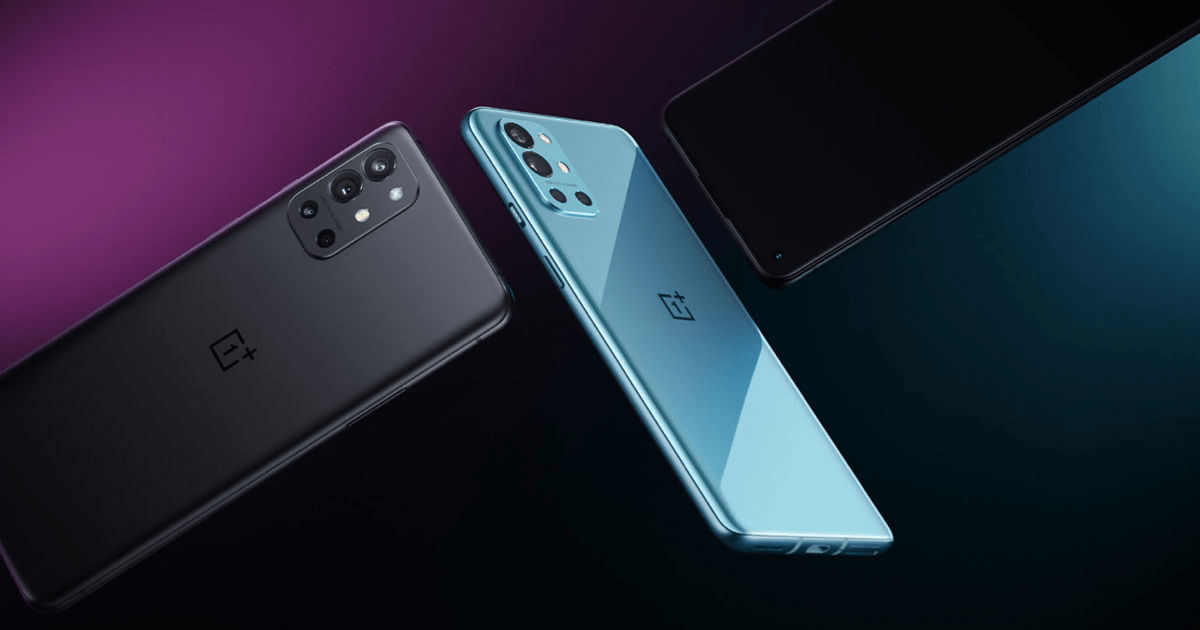 A couple of days ago, the OnePlus 9 RT was spotted on the Google Supported Devices list and the Google Play Console listing, albeit with a slightly different name – OnePlus RT. While there’s still no confirmation as to whether or not the brand will unveil its OnePlus 9 RT/OnePlus RT in India, we have spotted yet another piece of evidence that suggests its imminent launch. Today, we’ve been able to spot an Amazon India advert in the Google search results, which mentions “OnePlus RT”. Let’s take a look.

As seen above, we spotted this ad on Google Search and managed to take a screenshot of the same. Clearly, the search result has not pulled up some sort of typo, as the resulting URL is an advert promoted by Amazon India itself. Now, whether this is a mistake made at the backend or a sign of the device launching in India is anyone’s guess for now. That said, we can at least hope that the device does launch in India.

Also Read: OnePlus 9RT could launch in India with a slightly different name 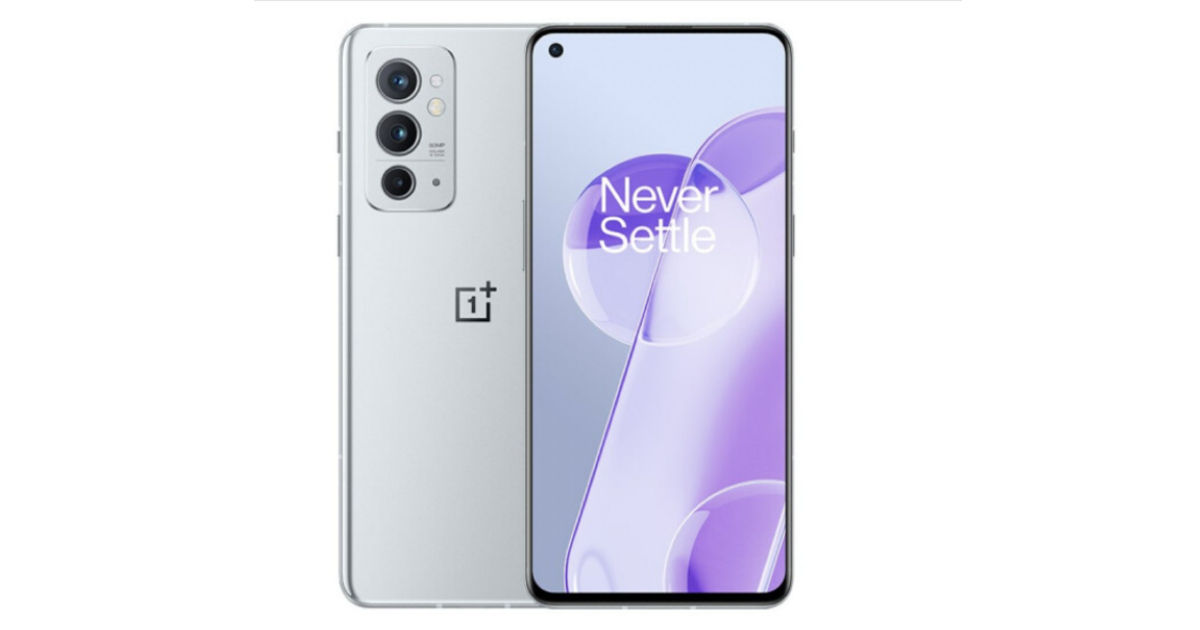 Coming to the specifications of the device, the OnePlus 9 RT sports a 6.62-inch OLED panel with a 120Hz refresh rate, 1300 nits peak brightness, HDR10+ certification, and a 600Hz touch sampling rate. Under the hood, the OnePlus 9 RT is powered by an octa-core Qualcomm Snapdragon 888 processor, which is paired with up to 12GB of RAM and 256GB of onboard storage. In the camera department, the device sports a triple rear camera setup – a 50MP Sony IMX766 lens, a 16MP wide-angle lens, and a 2MP macro camera. There’s a 16MP front camera for the selfie enthusiasts out there. Lastly, the device features a 4,500mAh battery and 65W fast charging support. 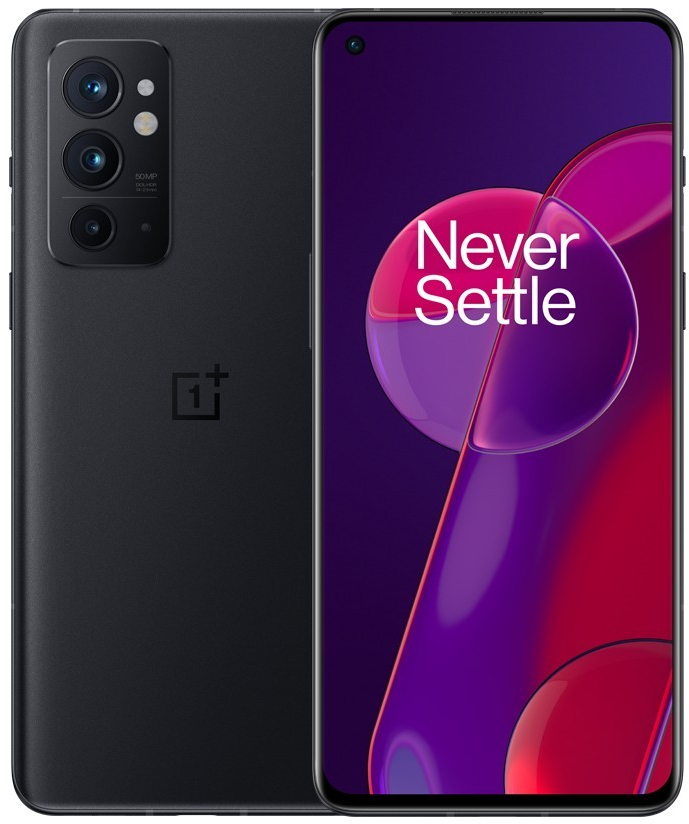 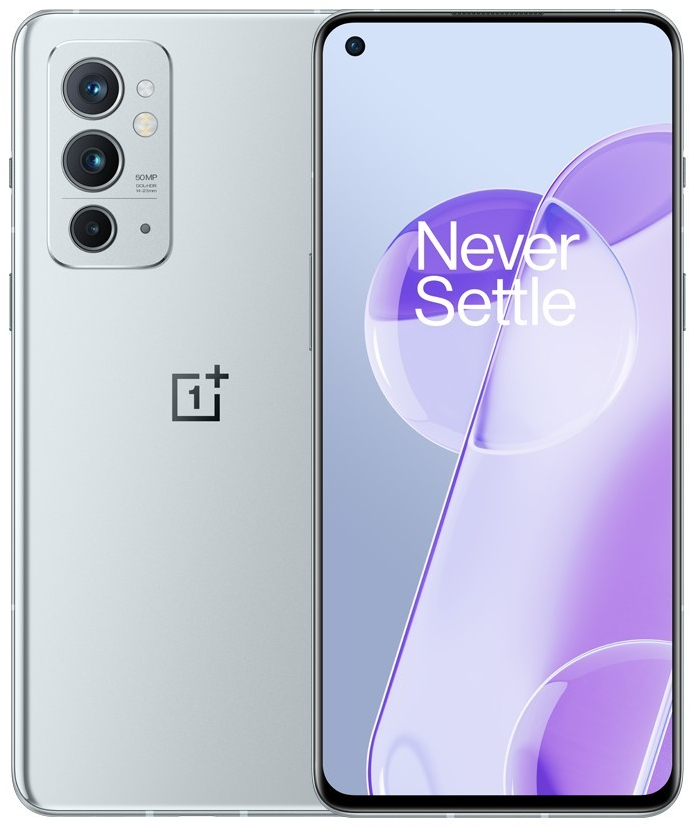 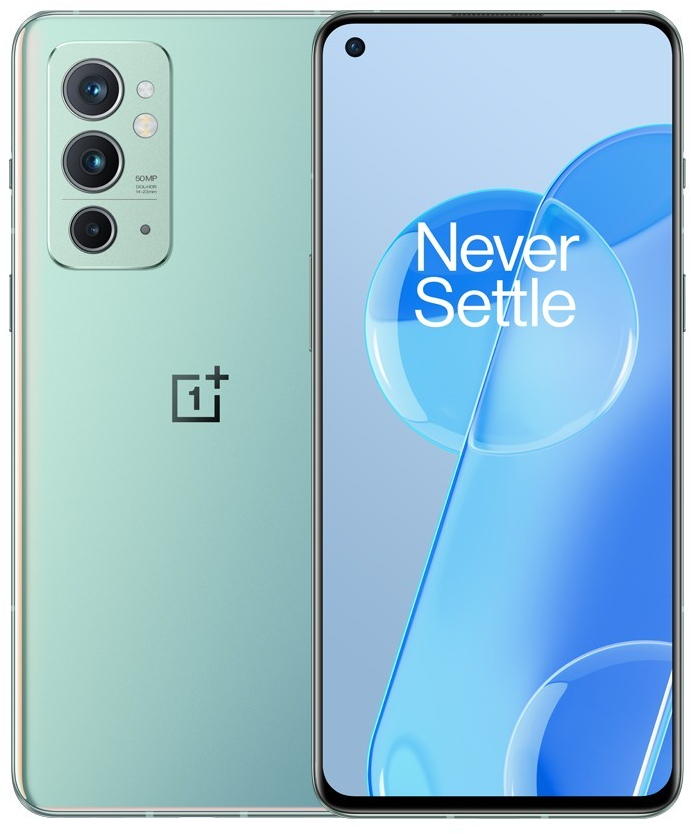