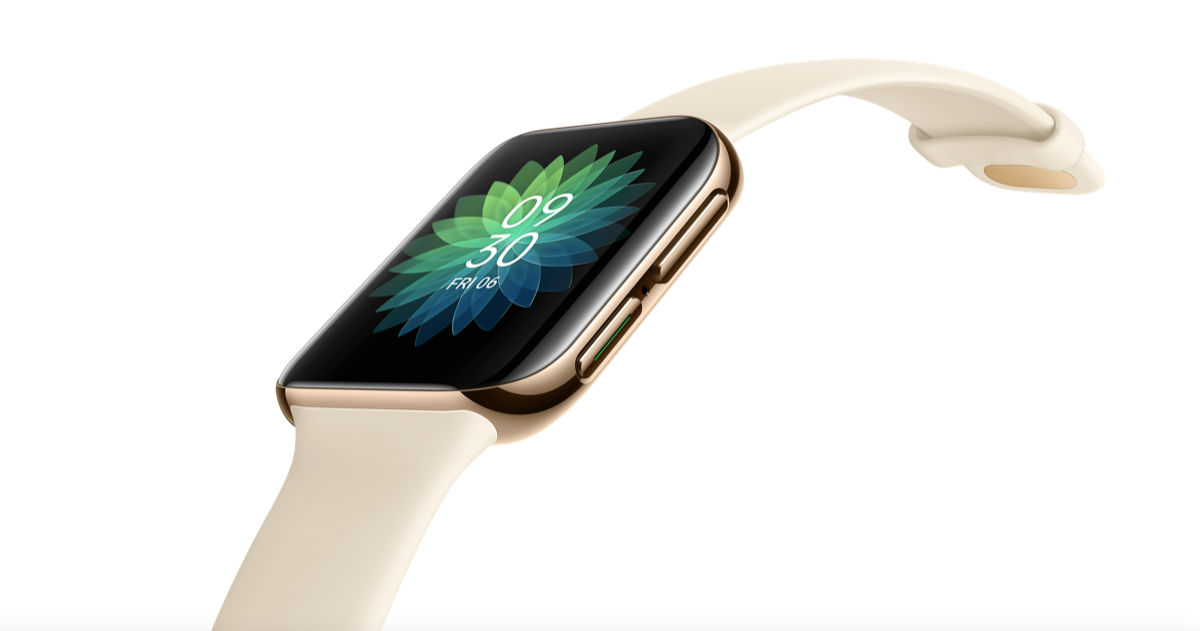 OnePlus Watch India launch has been expected ever since the company announced its first-ever fitness tracker, called the OnePlus Band, earlier this month. The smartwatch has been in the rumour mill for quite some time and OnePlus’ co-founder Pete Lau last month confirmed the smartwatch is indeed in the works and it will see light in the day sometime in the first half of 2021. It now seems OnePlus will launch not one but two OnePlus Watch models in India as W301GB and W510GB have received the BIS (Bureau of Indian Standards) certification in the country, as spotted by tipster Mukul Sharma. This also suggests that the OnePlus Watch India launch could be imminent.

The certification shows one smartwatch has the model number W301GB, while the second is listed with the model number W510GB. The latter is said to be the OnePlus Watch RX that was spotted in the OnePlus Health app with a circular dial. A report from Technave suggests the upcoming OnePlus smartwatches will be rebranded or slightly modified versions of OPPO Watch and OPPO Watch RX, which is possible considering OnePlus and OPPO have now merged hardware R&D teams. The OnePlus smartwatches are expected to run on Google Wear OS and there could be a CyberPunk 2077 Edition smartwatch as well, similar to the OnePlus 8T CyberPunk 2077 Edition. Considering these are unverified leaks, we suggest you take them with a pinch of salt.

Unfortunately, not much else is known about the OnePlus Watch India launch at the moment, but since they’re received the BIS certification already it seems the devices will release soon enough.