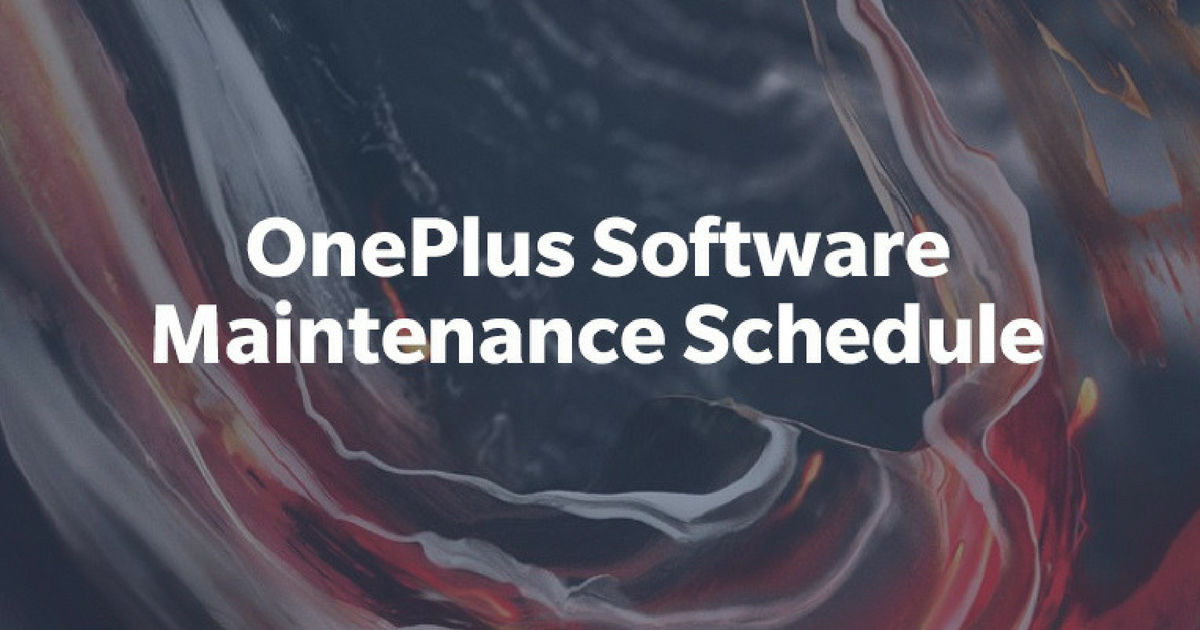 Outside of Google’s own Pixel lineup or devices under Android One / Go initiative, there has always been an ambiguity over software support for Android smartphones, even for offerings from major companies like Samsung. Therefore, if someone wanted to get the peace of mind knowing their smartphone will be future-proofed as far as software updates concerned, they had limited choices. However, OnePlus has now pulled a ‘Google’ and announced that all its existing smartphones will be receiving two years of software updates from the brand. 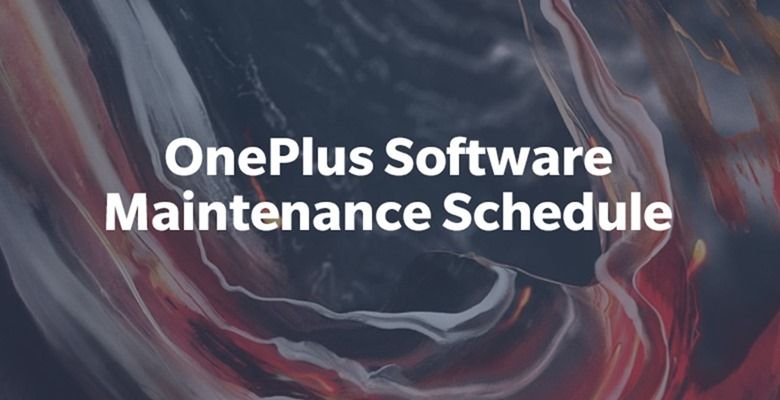 OnePlus has also announced that this schedule will be effective starting immediately and the launch date of the ‘T’ variants will be considered. So for the owners of the OnePlus 3 and 3T, the brand will push out regular OTA updates till November this year, and after that the phones will only receive security updates as they go into the third year of their launch. The phonemaker has also announced that OnePlus users are in for more exciting news about Android version updates in coming weeks, which could be the Android P.

We will bring you more updates on OnePlus’s Android P-based Oxygen OS update and its features as and when the company rolls it out.