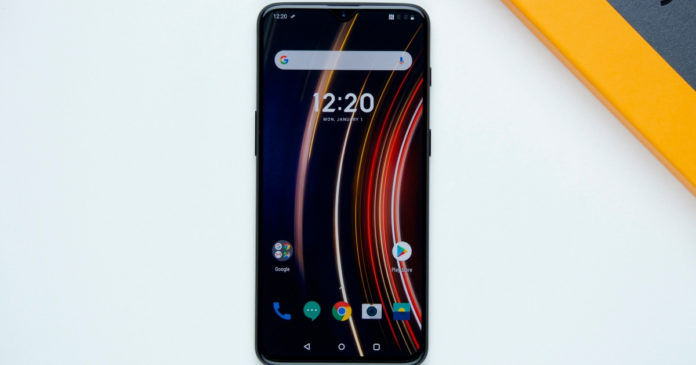 Following the large scale complaints against OnePlus phones constantly erasing contacts from speed dial menu, the vendor has assured that the issue will soon be fixed with an upcoming update. The bug has affected multiple models and software versions, including the latest OxygenOS 9.0.x. Users first reported on OnePlus 5 and OnePlus 5T forums that they are experiencing the daily deletion of speed dial contacts. Soon OnePlus 6/6T and OnePlus 3/ 3T users were seen making similar complaints. 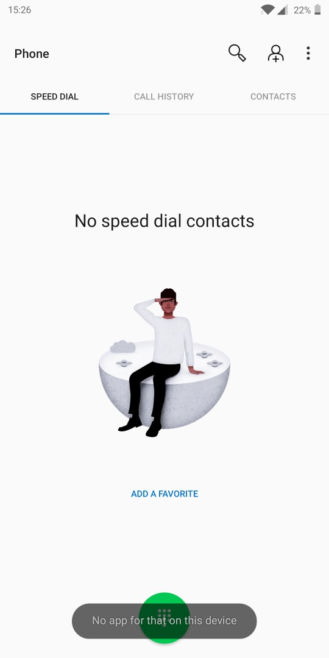 A OnePlus spokesperson has told Android Police that the issue will be addressed in the next update. The company didn’t give the exact timeline for the fix, but looking at its past track record we can expect it soon. Until then, you’ll have to resort to typing contact names out.

In related news, OnePlus is all set to refresh the lineup of its flagships with OnePlus 7 series smartphones. The handsets are slated to launch on May 14th at an event in India. The OnePlus 7, along with a ‘Pro’ model, will be driven by Qualcomm’s 7nm Snapdragon 855 SoC. The chipset is likely to be paired with up to 12GB of RAM and 256GB storage. The OnePlus 7 Pro is expected to boast of pop-up selfie camera, an edge-to-edge display, triple rear cameras, and a whopping battery with Warp fast charging support. The standard OnePlus 7, meanwhile, is rumoured to come in same form factor as the OnePlus 6T, a waterdrop-style notch display, and dual rear cameras set up. The OnePlus 7 series price in India will reportedly start from Rs 38,990 and go up to Rs 57,999.