“OnePlus is also looking to increase offline presence to over 2,000 retail outlets across the country”

OnePlus is looking to further increase its presence in India in 2020, and in a bid to do so, has partnered with Mumbai-based offline retailer SRK Group to build a network of offline stores. The move will see the brand feature among multi-brand retail outlets, which still hold a considerable amount of sales for smartphones in the country. Along with this, OnePlus will also be looking to expand upon its single-brand retail outlets, the OnePlus Experience Zones, and set up more of these stores in process.

The year 2020 is seemingly set for offline expansion in India for OnePlus. Reports across the internet have stated that OnePlus intends to set up a network of offline stores across India next year, amounting to 100 of its own experience stores across 50 cities including tier-II cities, and presence across over 2,000 offline multi-brand retail stores. With its new partnership with SRK Retail, OnePlus will likely reach closer to its target for the year in terms of offline retail.

Despite a significant shift online, offline retail continues to retail a large chunk of devices that are sold across India. OnePlus began its journey in India as an online-only brand with limited supply lines. However, the brand has since expanded considerably, and also recognises India as one of its key markets. Its rival brand from China, Xiaomi, has done the same in India by setting up a robust offline network as well. With OnePlus delving into devices beyond smartphones, it will likely look to repeat the same. 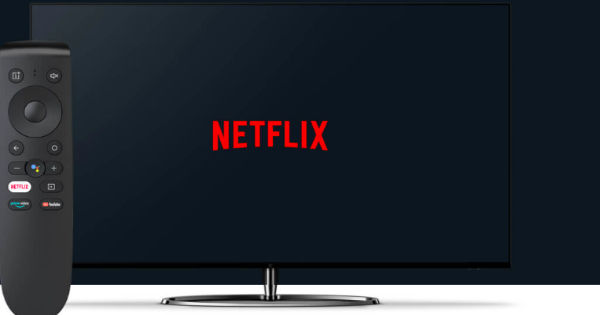 The single-brand experience stores, which OnePlus aims to set up across India, is aimed at helping the brand give users a better feel of its devices. This can be particularly important in a market such as India, and with OnePlus smartphones now priced in the premium range, users remain generally more inclined to purchase after checking the device out in person. The company also sells the OnePlus TV and OnePlus TV Pro in India now, which is yet another segment of devices where purchases are typically made after getting the look and feel of it.

With deals such as SRK Retail’s, it will be interesting to see how OnePlus’ offline expansion process unfolds over 2020.