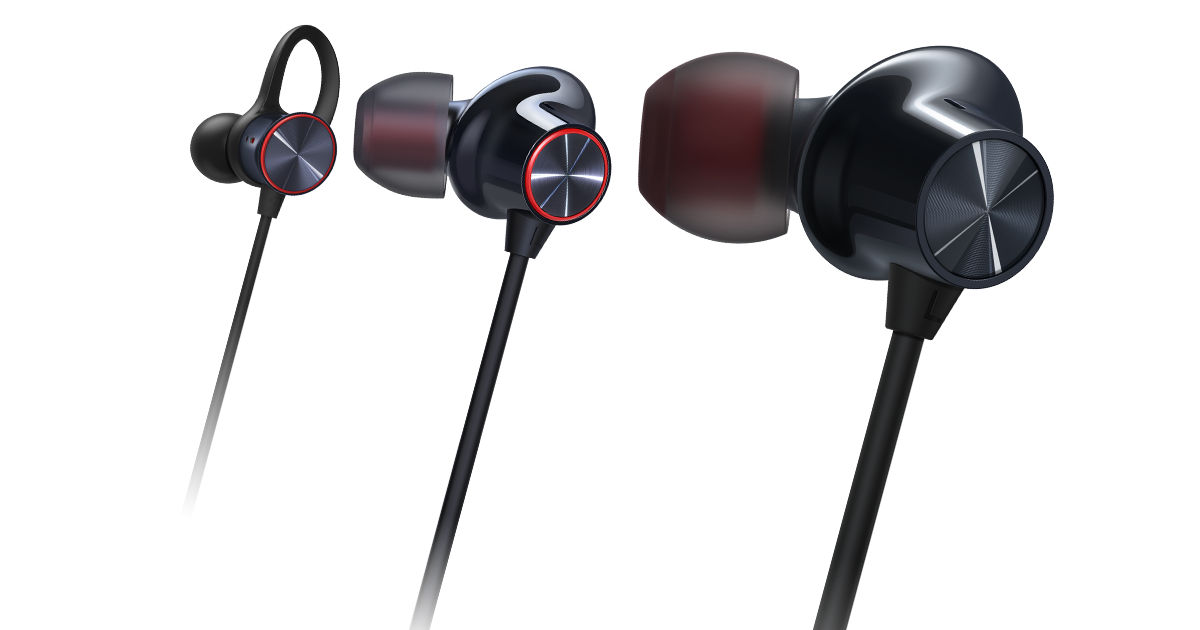 We know that the OnePlus Nord India launch is on July 21st and that it will be a mid-range smartphone powered by the Snapdragon 765G chipset. The company has been revealing a bunch of features over the past few days, from its dual punch-hole display to its cameras and more. It now seems the OnePlus Nord will not be the only new product that will be announce in the country on launch day. There have been rumours surrounding the OnePlus truly wireless earbuds, called OnePlus Buds. On Friday, the company seemingly confirmed those rumours by teasing the arrival of a brand new pair of earphones.

A throwback picture? Not quite. A sign of what’s next in line? Maybe 🤔 pic.twitter.com/KmwgSngwGE

Right after OnePlus posted the teaser, tipster Mukul Sharma tweeted that the OnePlus Buds were listed on Amazon India’s subscription portal (as you can see below), which further suggests that the company is ready to launch its first-ever truly wireless earbuds.

The truly wireless earbuds market in India grew exponentially in 2019 and is only expected to grow further in 2020 as more and more OEMs launch affordable TWS earbuds. This year, Realme launched the Realme Buds Air Neo and Realme Buds Q. 2020 also marked the debut of TWS earbuds from Xiaomi and Redmi in India. OPPO has also launched a few impressive truly wireless earbuds under the Enco series and so has Huawei. Even POCO is looking to get into the hearables segment soon.

There are a number of players in the TWS segment now, all looking to grab a piece of the growing market in the country, and it makes sense for OnePlus to join before it’s too late. As of now, not much is known about the OnePlus Buds, but a teaser by tipster Max J. suggested that the TWS earbuds will come with a stem design like the Apple AirPods.