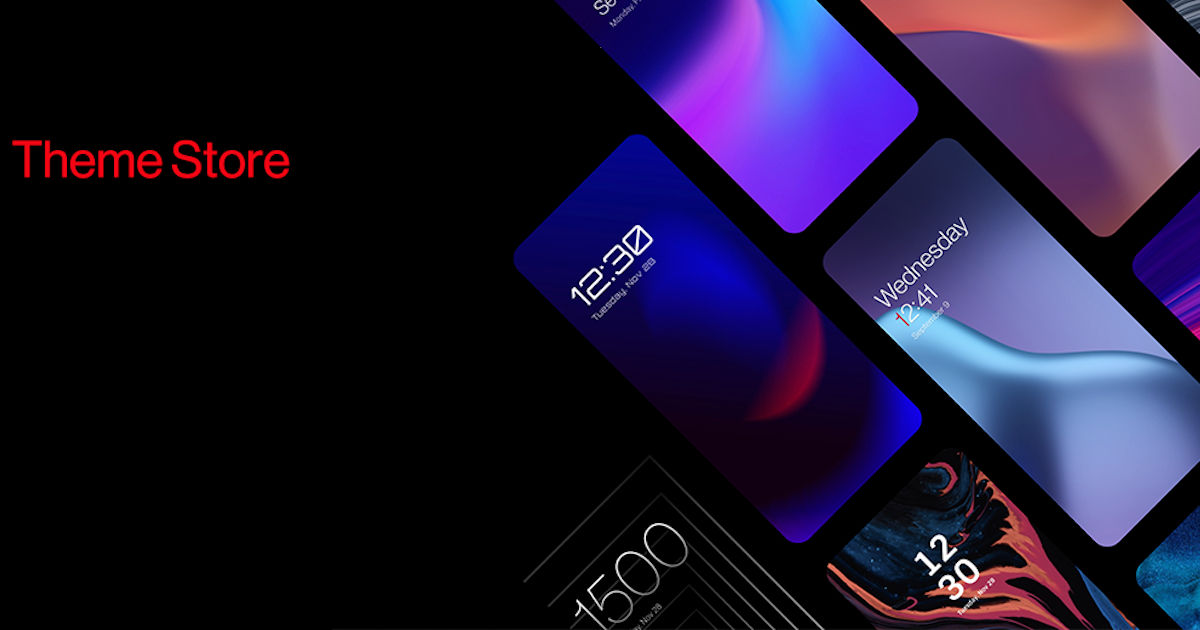 A highly requested feature by OnePlus users will be finally included in the next major OxygenOS update. Yes, we’re talking about a Theme Store — OnePlus has just announced that it’ll add this feature in the next major OS update! The company made the announcement on its forum and also revealed a date for the next Open Ear Forum where it’ll discuss the Theme Store. This feature will make it easy for users to change wallpapers, icons, etc, with the tap of a button. The OnePlus Android 12 update will most likely bring the new Theme Store. 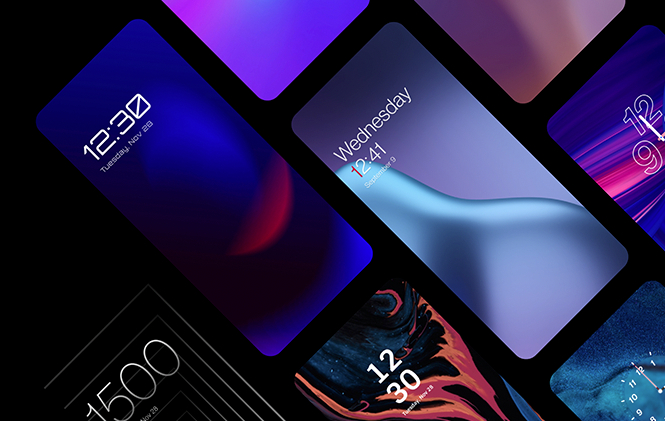 In a post on the OnePlus Forums, the company announced that it’ll bring the much requested OnePlus Theme Store with the next major OS upgrade. OnePlus will hold an Open Ears Forum on May 18th, where it’ll discuss the features of the Theme Store with users and get usable feedback. Up to 15 users can join the discussion online and provide inputs. The selected users will also receive a goodies bag from OnePlus.

We’re bringing back the online OEF with a brand-new topic – Theme Store. This may not be an unfamiliar topic for you, as you might have tried some custom themes or wallpapers downloaded from other theme stores before. In fact, this is a highly-requested feature.

Theme Stores will make it easy for the user to quickly change the way their device UI looks. Until now, OnePlus devices didn’t have any official way to easily customise themes. Users so far need to download third-party theme stores to customise their phones. An official Theme Store would allow other users to add their themes as well, if that’s something OnePlus considers. Since OnePlus announced that the feature will be available in the next major OS update, we reckon it’s the Android 12 update.

OnePlus smartphones should be getting the Android 12 based OxygenOS update in the coming months, but we’re not sure if the Theme Store will be available immediately or later on.