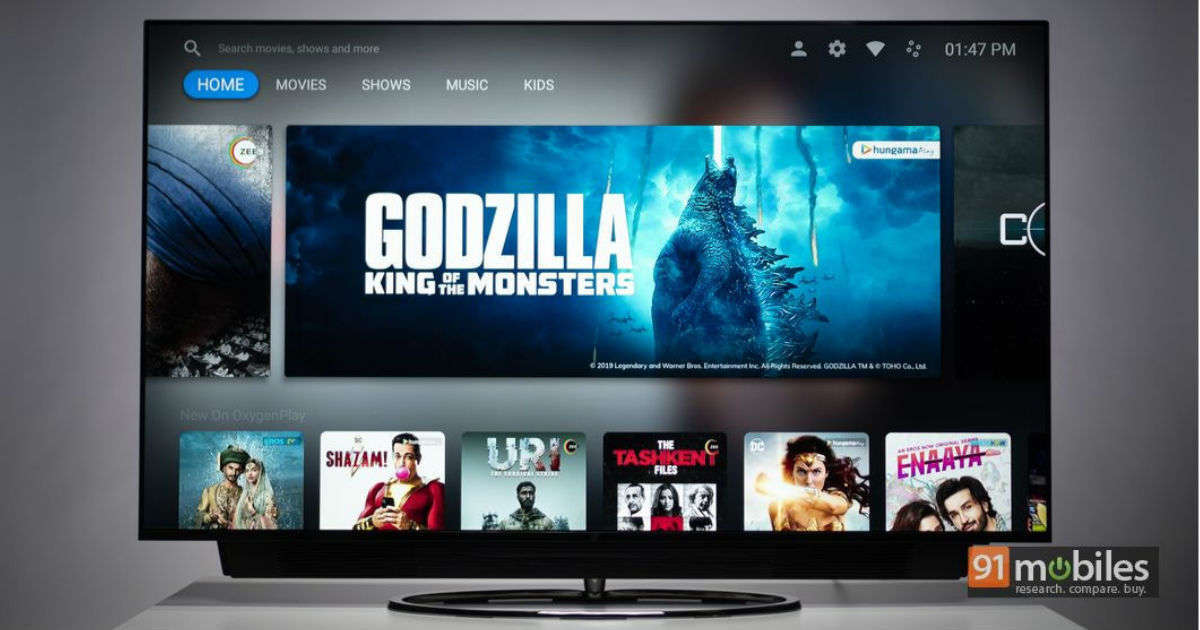 A new OnePlus TV series will launch in India on July 2nd and the company has revealed that it will launch affordable models that will be priced significantly lower than the premium Q1 series launched back in September. On Tuesday, OnePlus confirmed that one of the models will be priced starting at under Rs 20,000 in India. Now, while we wait for more official details, MySmartPrice spotted two OnePlus TV models on the Bluetooth SIG website with model numbers 32HA0A00 and 43FA0A00. There’s a good chance these could be the upcoming OnePlus TVs. If so, the we know that the company will be launching them in 32-inch and 43-inch screen sizes.

The new OnePlus TVs Bluetooth SIG listing shows they could use LED panels, which is to be expected considering these are affordable models. Moreover, both the models will have Bluetooth 5.0 support. The Bluetooth SIG platform has also certified two remote controls from OnePlus, which bear model numbers RC-002B and RC-002C, and could most probably belong to the 32-inch and 43-inch TVs. While it isn’t confirmed, the upcoming OnePlus TV series should run on Android 9.0 TV platform with OxygenOS layer on top and support for OTT apps.

OnePlus claims the upcoming affordable series will look to offer a premium, high-end experience, but at more affordable prices to carter the growing needs of the consumers in India. Since the launch of the new OnePlus TVs is still a few weeks away, we’re hoping to come across more details that could reveal the hardware specifications.