OnePlus Y series smart TVs, which were launched back in July, are now available through Flipkart. The TVs were previously only available via Amazon.in and the OnePlus online store. The move comes ahead of the scheduled Flipkart Big Billion Days sale that is set to kick off on October 16th. To recall, OnePlus had made its Q1 and Q1 Pro flagship TVs available via the e-commerce platform for quite some time now. The OnePlus TV Y series 43-inch price in India is Rs 24,999, while the 32-inch variant costs Rs 14,999. The company is offering a special Rs 1,000 discount from October 16th until 18th November, bringing the prices down to Rs 23,999 and Rs 13,999, respectively. Customers can also avail No-Cost EMI and debit card EMI options as well. 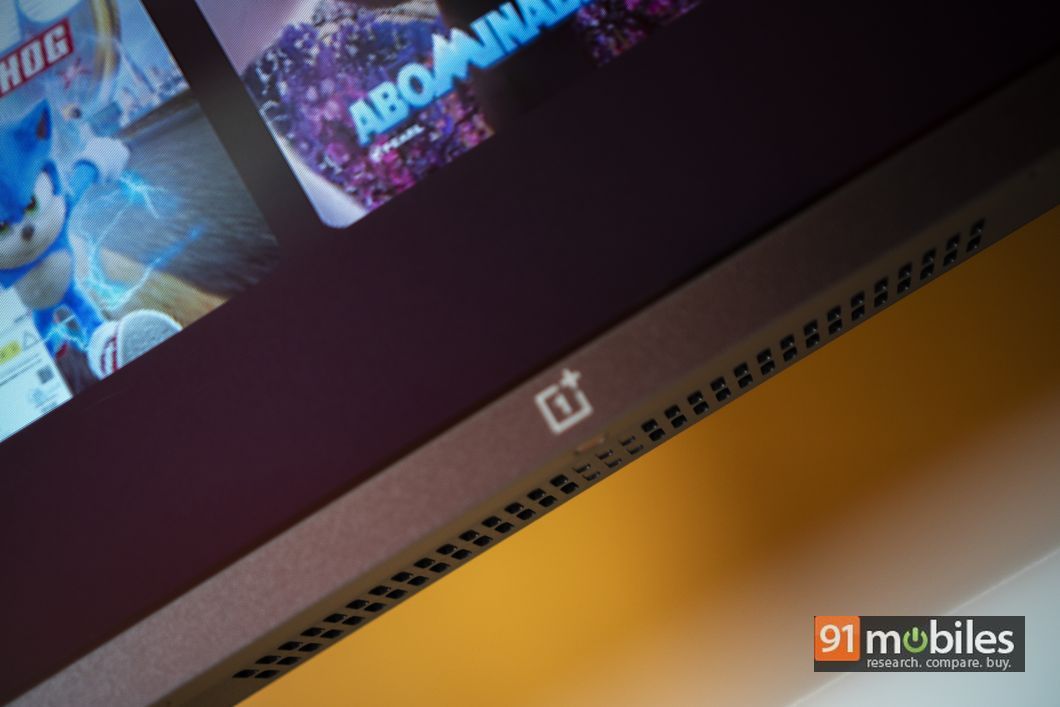 Both the models run on Android TV 9.0 with support for popular OTT apps, including Netflix, Prime Video, Hotstar, among others. The OnePlus Y series smart TVs have support for OnePlus Connect app, through which one can control the TV with the smartphone. The budget OnePlus TVs also feature Chromecast and DLNA.