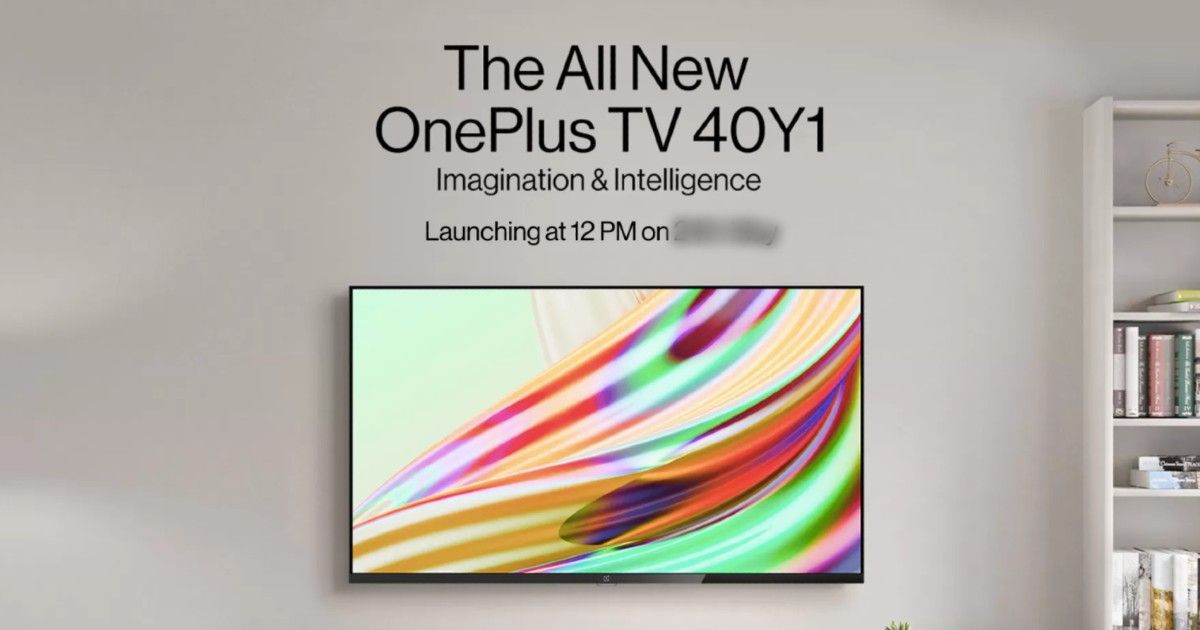 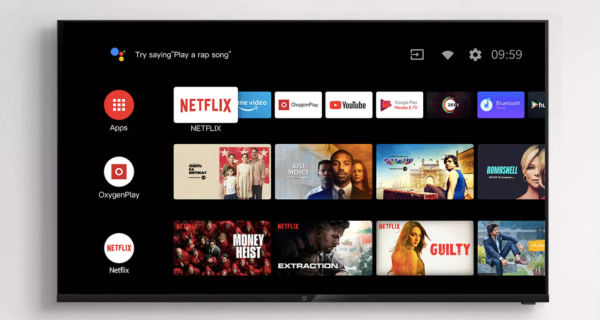 The OnePlus TV 40Y1 will be equipped with 20W stereo speakers with Dolby Audio, a 64-bit processor paired with 1GB RAM, and 8GB internal storage for apps. The TV will boot Android TV 9.0 with Oxygen Play support, which is its content discovery platform with a range of movies and web series. It will feature Gamma Engine that is claimed to add dynamic contrast and improve picture quality further, Anti-aliasing, noise reduction, dynamic contrast, and colour space mapping.

The upcoming OnePlus TV 40-inch will get support for popular OTT apps including Netflix, Prime Video, Zee5, Disney+ Hotstar, SonyLiv, among others. It will have support for Chromecast, Google Assistant, and Alexa for hands-free voice control, and OnePlus Connect that will allow it to be controlled via a smartphone instead of remote control. Connectivity features and ports include 2.4GHz Wi-Fi, Bluetooth 5.0, two HDMI (one with ARC), two USB 2.0 ports, video optical, ethernet, and RF.

While the OnePlus TV 40Y1 price in India isn’t revealed yet, we can expect it to be around Rs 20,000. We should know more details next week when the TV launches.