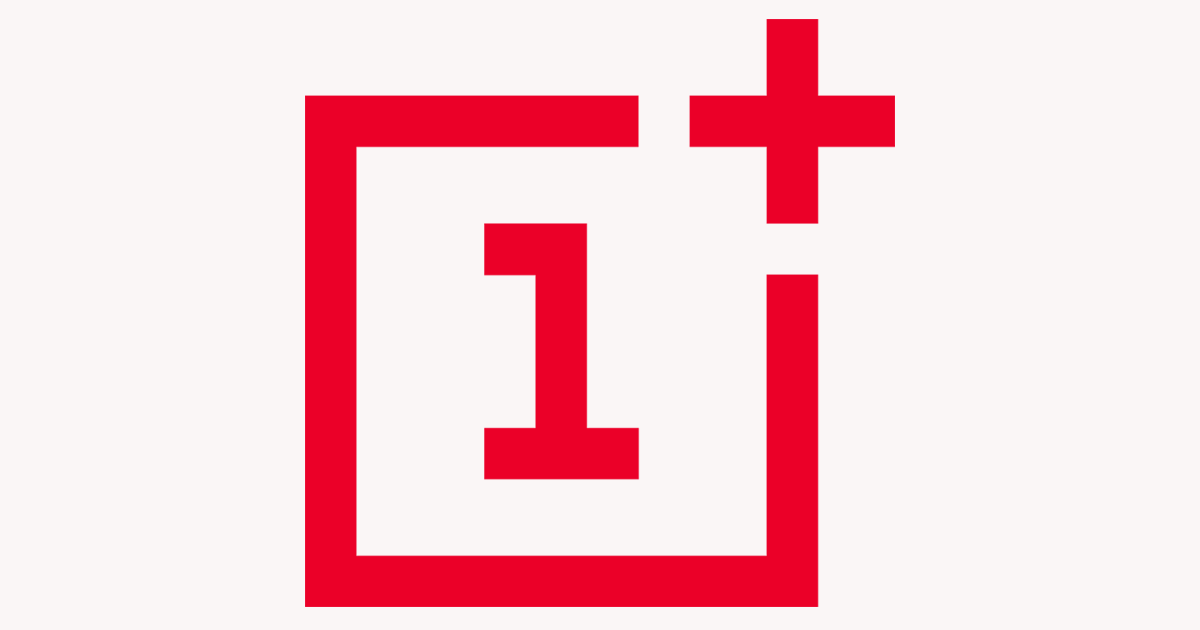 The OnePlus TV will launch in the last week of September, according to a new report. While the report, by MySmartPrice, claims the OnePlus TV launch date could be September 26th, “plans can change” so we should take this information with a pinch of salt. This comes soon after the OnePlus TV screen sizes were revealed via Bluetooth SIG listing. To recall, the TV is confirmed to launch sometime in 2019, though there has been no official timeline yet. The company has previously said its smart TV models will be positioned in the premium segment, which will pit it against the likes of Xiaomi’s Mi TV range as well as Samsung and LG smart TVs.

The report, citing the OnePlus TV BIS certification and support documents, mentions the Chinese company is using panels from TPV Display Technologies Pvt. Ltd. for its television range. While the TPV doesn’t make OLED panels, the report claims that the brand will be launching OLED TV. The Bluetooth SIG listing shows the TVs will come in 43-inch, 55-inch, 65-inch, and 75-inch sizes and will be headed to China, India and the US. It will have Bluetooth 5.0 connectivity and run on Android 9.0 Pie.

Since Pete Lau mentioned that the TV will have specs to match the competition, we can expect it to have a 4K HDR screen, premium design, and AI enhancements. As with most OnePlus products, the TV should be available through Amazon.in. The TV should come with Amazon’s Alexa or Google Assistant digital assistant for hands-free voice solution. Since the launch is still almost over a month away from now, there’s a lot of time to learn more details.