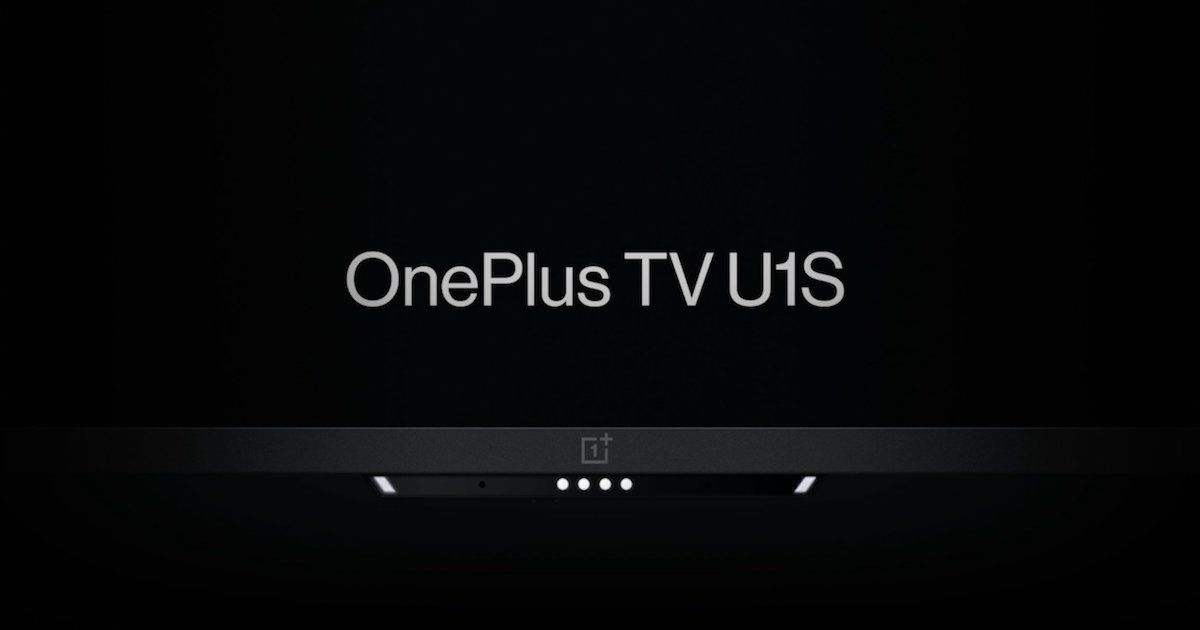 The OnePlus TV U1S features an LCD panel with an LED backlight. As I mentioned earlier, the TV is available in three screen sizes, 50-inch, 55-inch, and 65-inch. All three modes have 4K resolution. The OnePlus TV U1S supports HDR10, HDR10+, and HLG content. According to the company, the TV has 93% coverage of the DCI-P3 color space and a Delta-E value of less than two (meaning that it can reproduce very accurate colors). OnePlus has also equipped the TV with a motion estimation and motion compensation (MEMC) feature, which will make the video on the screen look smoother.

When it comes to sound, the OnePlus TV U1S has two 15W speakers in a stereo setup for a total output power of 30W. The speakers, according to the brand, have been tuned by DynaAudio Plus, the TV also supports Dolby Audio and Dolby Atmos with Enhanced Audio Return Channel (eARC) feature. The remote control that comes with the OnePlus TV U1S has a D-pad for navigation and buttons for volume control, mute, back, options, Netflix, Prime Video, and Google Assistant. The remote also features NFC for easy pairing. 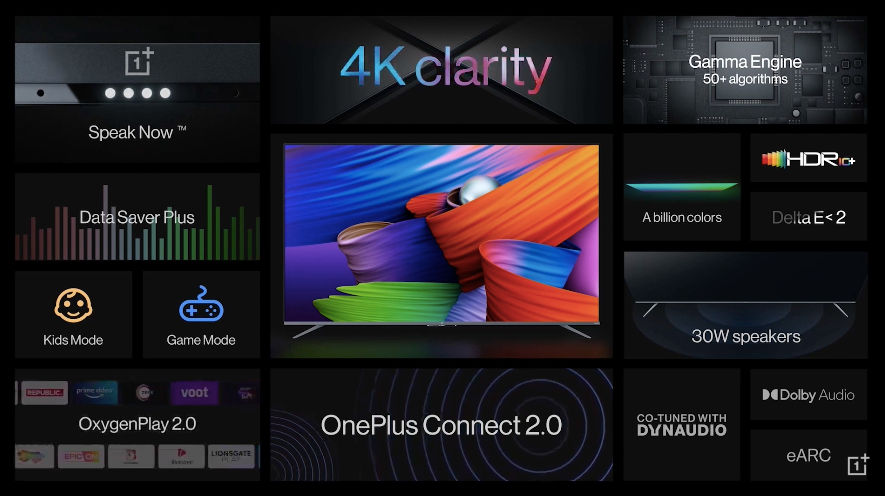 The OnePlus TV U1S runs on the Android TV 10 operating system with OxygenPlay 2.0. While OnePlus has not revealed details regarding the processor, it did say that the TV has 2GB RAM + 16GB storage. You get Google Play Store for downloading applications and Google Assistant for voice control. Speaking of which, the OnePlus TV U1S has four microphones below the OnePlus logo at the front, which, according to the brand, will pick up the user’s voice in a much better way compared to other TVs, allowing for a superior voice command experience.

You can check out more news about the other smart TVs as well as popular product recommendations on our Facebook, Twitter, and Instagram pages and head to our YouTube channel for the latest videos.