Let’s rewind back to 2014 when a new company called OnePlus entered the Indian market with a limited stock of its debut flagship killer, the OnePlus One. Despite being sold through a special invite system and often being out of stock, the OnePlus One was hailed as one of the best smartphones in the market. The company has come a long way since and considers India its core market. This is evident from the fact that OnePlus’ upcoming smart TV, it’s very first one, will be exclusive to India and just like the brand’s first smartphone, is drawing a lot of hype and attention. 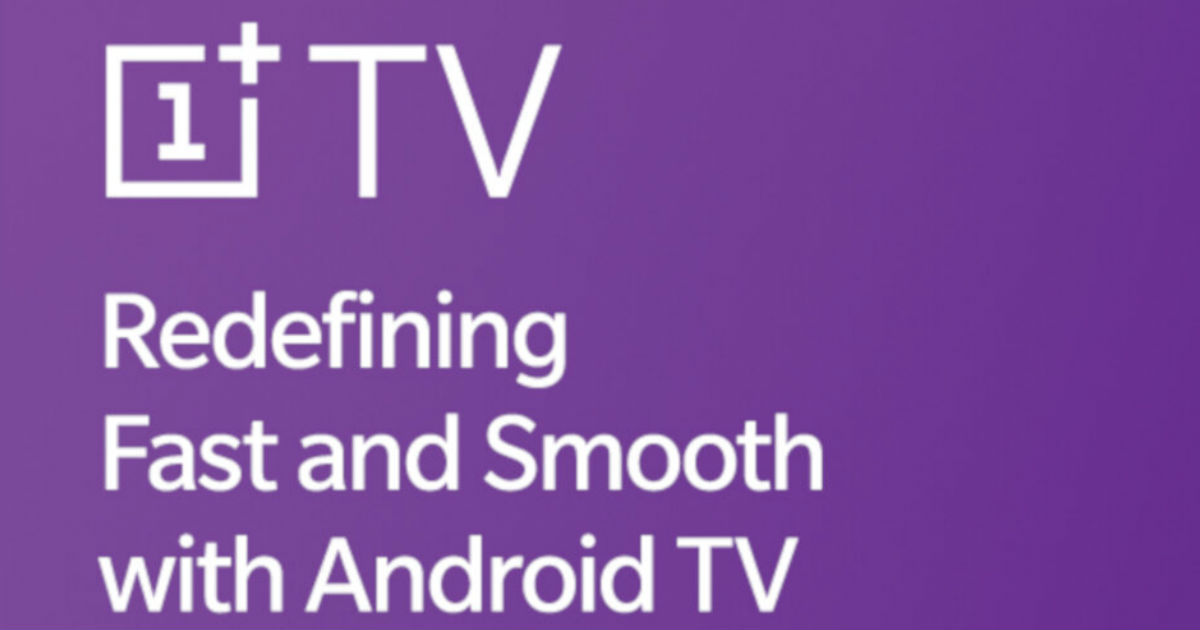 OnePlus has announced that its debut smart TV will be launched in India on September 26th and ahead of the launch, Amazon India has put up the listing page for the same revealing key specs. Apart from that OnePlus itself has revealed some key details including the audio/video technology and the remote of the TV. From the looks of it OnePlus is all set to repeat history in the television industry as well and here’s how.

The Amazon listing had revealed that the OnePlus TV will feature a 4K QLED panel measuring 55-inches. OnePlus then took to its blog to highlight details of the QLED screen, which apparently is a customised panel. According to OnePlus, the ‘Q’ stands for Quantum dots, which are tiny semiconductor particles that are less than 10 nanometers in size. 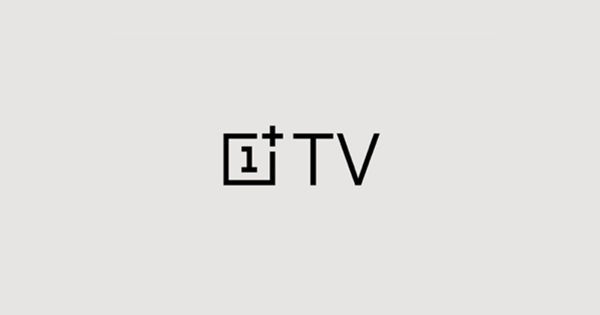 The main benefits of using Quantum dots is the panel’s ability to project richer and more vivid colours as compared to the traditional screens. However, OnePlus pushed the envelope further and came up with the best-in-class wide colour gamut for the display. OnePlus claims that the colour gamut on the OnePlus TV offers 113 percent gamut under the  DCI-P3 standard and 120 percent under the NTSC standard. This is pretty impressive as it is higher than most high-end QLED TVs available in the market.

In layman terms, the higher colour gamut on the OnePlus TV display helps it achieve a dynamic and vivid picture quality. This means that the picture would look more realistic when watching on OnePlus TV. 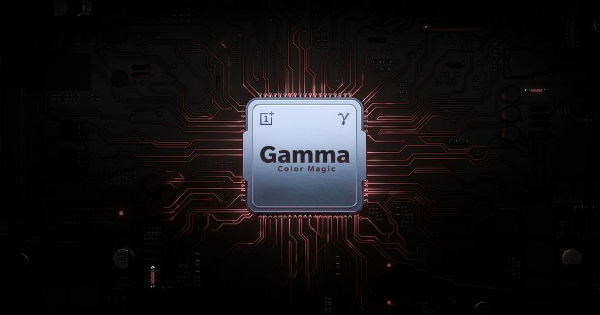 However, the buck didn’t stop here for the brand as OnePlus wanted to set its debut TV apart from other brands in the market and truly make it premium. The company achieved this by using its own proprietary Gamma Color Magic chipset in the OnePlus TV. The Gamma Color Magic is an independent chipset that works in tandem with the regular processor and is designed to work exclusively on picture optimisation.

The dedicated picture optimisation chipset facilitates several advanced features to output sharper and smoother video. First of these features is Super Resolution, which is a custom algorithm designed to improve the overall picture resolution on the TV. Then you get De-Contour and MEMC/Motion Estimate and Motion Compensation, which are both intended to improve the overall picture quality on the television.

OnePlus has also partnered with the Dolby Laboratories to equip the OnePlus TV with the Dolby Vision ultra-vivid imaging technology. This technology brings support for Advanced HDR to offer a high dynamic range for a super sharp image. What’s better? It works even with popular content streaming platforms like Prime Video and Netflix.

Big on sound with eight speakers and Dolby Audio

You cannot have a superior picture with average sound quality and that’s the fact that’s not lost on OnePlus. Keeping up the streak of offering several industry firsts, the company has equipped its debut TV with never heard before audio prowess. The upcoming OnePlus TV is the first in the industry to flaunt a total of eight integrated speakers putting out 50W of combined audio output.

Needless to say, with 50W audio output and eight speakers, OnePlus TV delivers significantly more powerful sound than industry standard of 20W. Additionally, the partnership with Dolby laboratories means that the TV not only has superior hardware for audio, but also the advanced Dolby ATMOS sound technology to tune the output. You get a richer sound experience and cinematic sound space as well, which is something we can get behind. With the OnePlus TV, you won’t need to resort to soundbars to enjoy a theatre-like audio experience.

Apart from this, the OnePlus TV flaunts several highlights like a sleek remote control with dedicated Google Assistant button, Android OS, integrated Chromecast and access to key OTT apps like Netflix. In case you are in the market for a loaded and premium TV, we suggest you hold on your purchase till September 26th. However, bear in mind, OnePlus has confirmed that the debut TV will not be an affordable offering.