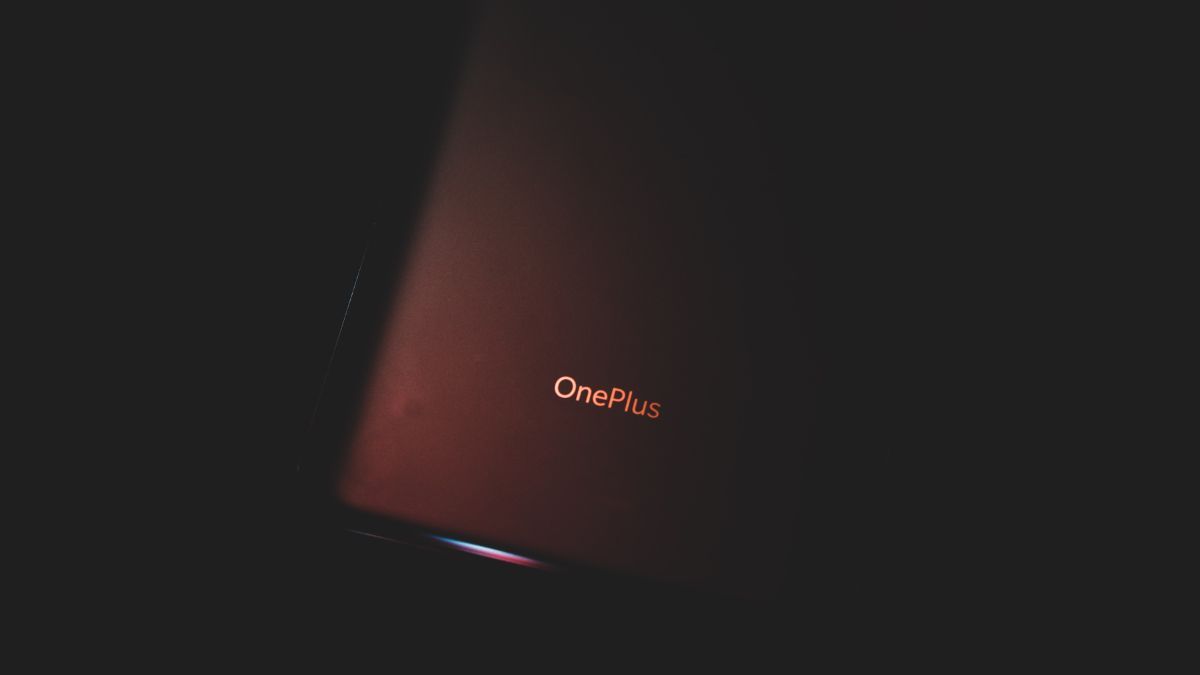 Every year, popular YouTuber MKBHD (Marques Brownlee) uploaded a video about the best smartphones of the year, announcing awards for multiple devices in various categories. OnePlus won one of those “awards”, a rather unique one called “Bust of the Year” for the OnePlus 10T. MKBHD said there was a “pretty big delta between expectations and possibilities versus actual results” with the OnePlus 10, hence the award.

Brownlee shared this video on Twitter and invited winning brands to collect their award. OnePlus’ social media team saw an opportunity to make a statement by replying to the tweet. First, they asked how to pick up the award and then said: “We’ll prove you wrong in 2023,” likely with the upcoming OnePlus 11.

In response, MKBHD said “Respect” and offered a direct message about how they could get the trophy. A few minutes later, Brownlee tweeted a screenshot showing that OnePlus’ tweet came from an iPhone.

First, the company won the “Bust of the Year” award, then tried to brag about the OnePlus 11 and ended up embarrassing itself by tweeting that from an iPhone. Oh, the irony.

OnePlus may have believed it was safe from getting discovered because Twitter recently removed the ability to see which device is used to make a specific tweet. However, the API for this feature is still available, and other Twitter apps can see it.