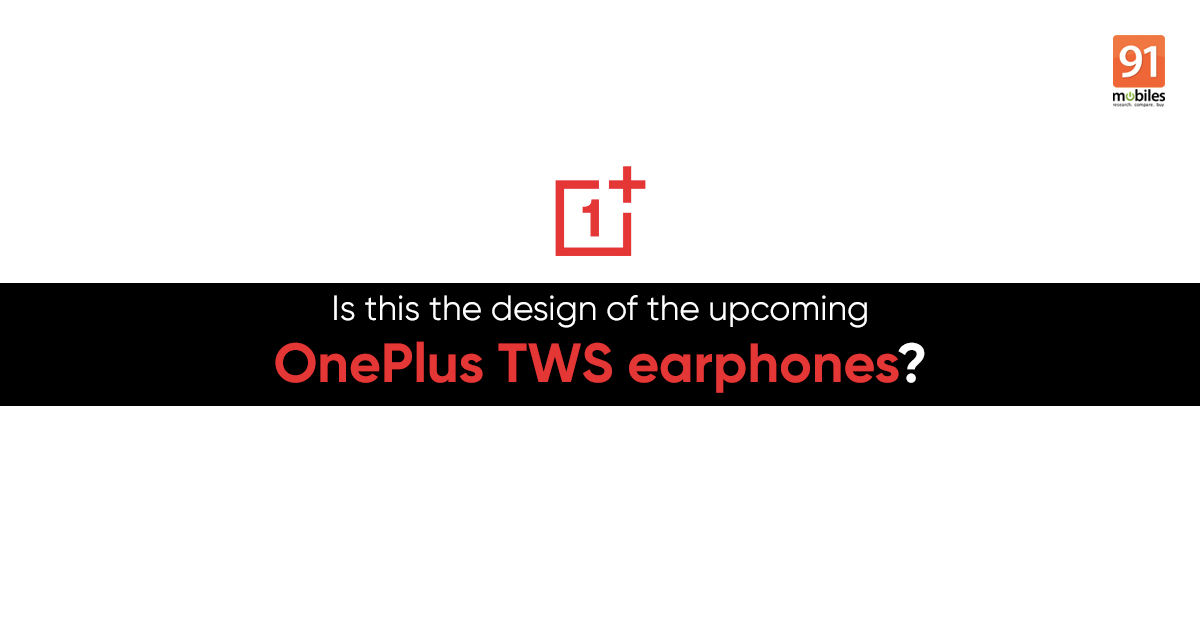 OnePlus is seemingly working on a pair of truly wireless (TWS) earphones. The vendor teased the launch of the earphones back in March. Now, popular tipster Max J has shared a teaser image of the upcoming TWS earphones that came from a “new but seemingly reliable source”. The image reveals the pair with original Apple AirPods-like design that bears a long stem and a release/announcement date of July. It’s the same tipster who confirmed the OnePlus’ plan to foray into the TWS market, which posted a massive growth of 700 percent alone in India in 2019, last year.

The specifications of the OnePlus TWS earphones remain vague at the moment. However, it seems that the earphones will be a big departure from the company’s existing Bullets wireless earphones lineup. Of course, there won’t be any cord binding the two OnePlus TWS earphones together. Furthermore, the ear tips appear to have given way to in-ear design. That’s all the information we can divulge right now.

In related news, OnePlus is also expected to launch its new mid-range smartphone, called OnePlus Z, in July. The handset is beleived to be placed below the recently launched OnePlus 8 smartphone and rock Qualcomm Snapdragon 765 chipset. It’s rumoured to feature a 6.4-inch AMOLED display with 90Hz refresh rate and a centre-aligned punch-hole cutout to house the front camera. The phone is said to ship with 8GB of RAM and up to 256GB storage onboard. On the software side, you can expect the OnePlus Z to run Android 10 with OxygenOS on top out of the box.

For photography, the OnePlus Z is expected to sport triple camera setup at the back, comprising a 48MP primary sensor, a 16MP secondary lens, and a 12MP unit. A 4,000mAh battery with 30T Warp fast-charging support is tipped to fuel the smartphone and you can definitely expect the phone to come with an in-display fingerprint scanner for security. In terms of connectivity, OnePlus Z is likely to come with 5G support.