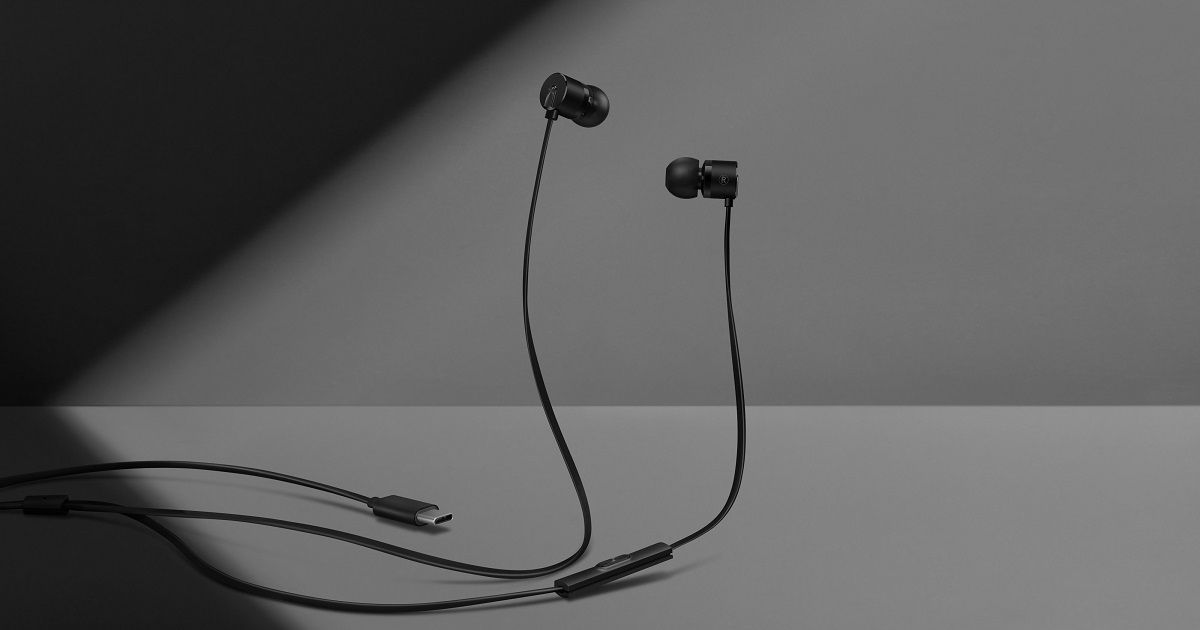 OnePlus has lifted the curtains on its new product, the Type C Bullets earphones. The company says it is an updated version of its Bullets V2 (review) earphones, introduced back in 2016. The new Type C Bullets earphones will be priced at Rs 1,490. However, it will not be available for sale until Q4 2018. OnePlus says that the earphones will be launched in the country alongside the forthcoming OnePlus 6T, which is rumoured to launch on October 17th. 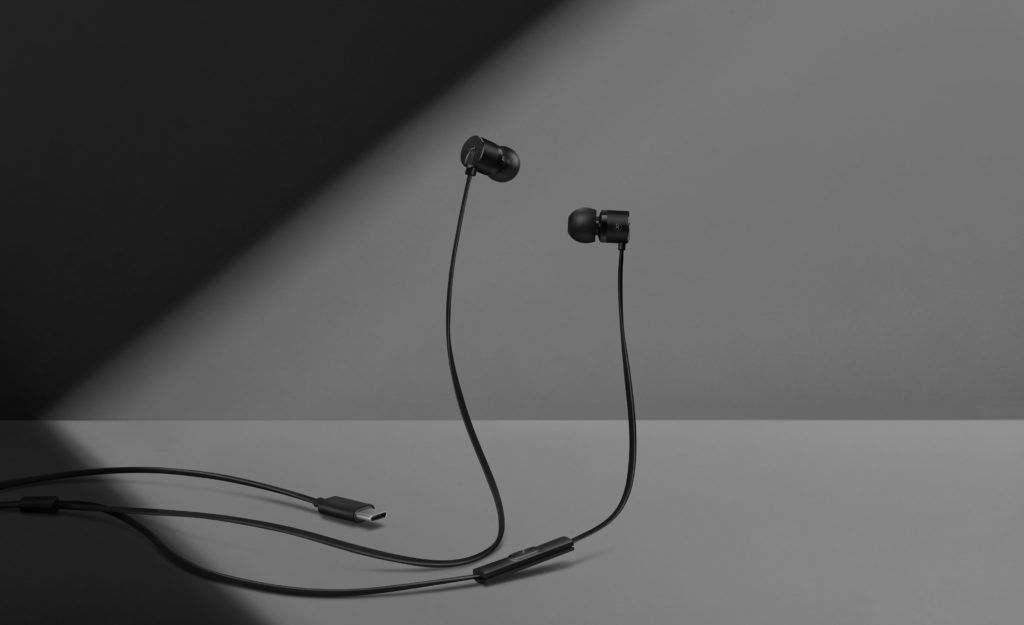 Talking about the specifications of the Type C Bullets, they come with a USB C connector instead of the contemporary 3.5mm jack. The earphones will don a metal design and its wire is said to feature aramid fibre to make it more durable and resistant to stretching. For audio output, the Type C Bullets will come with a built-in Cirrus Logic DAC, which should make them compatible with most USB-C devices, including laptops, smartphones and tablets. Lastly, they also feature a microphone and a remote to pause/ play music and answer calls. 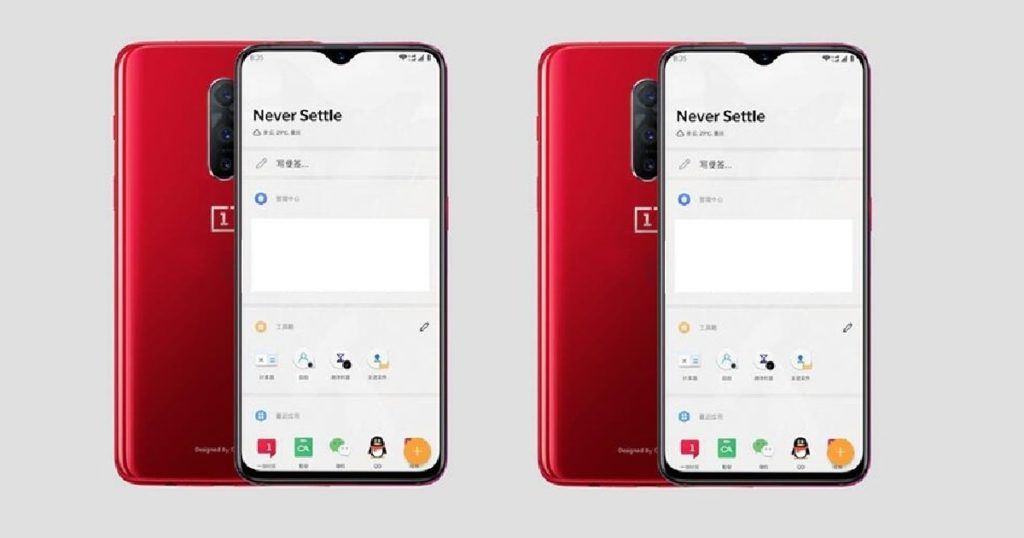 In related news, OnePlus will kill the 3.5mm headphone jack on its next “flagship killer” the OnePlus 6T. The company’s founder, Carl Pei, went on record to say that it has taken the step to free up more space for “improved battery life” and “more new technology.” The new 6T is also confirmed to arrive with an in-display fingerprint sensor.

Apart from that, the smartphone is rumoured to come with a waterdrop notch, triple-rear cameras and same innards as its sibling, the OnePlus 6 (Review). We’ll have more details on this in coming days, so stay tuned for updates.