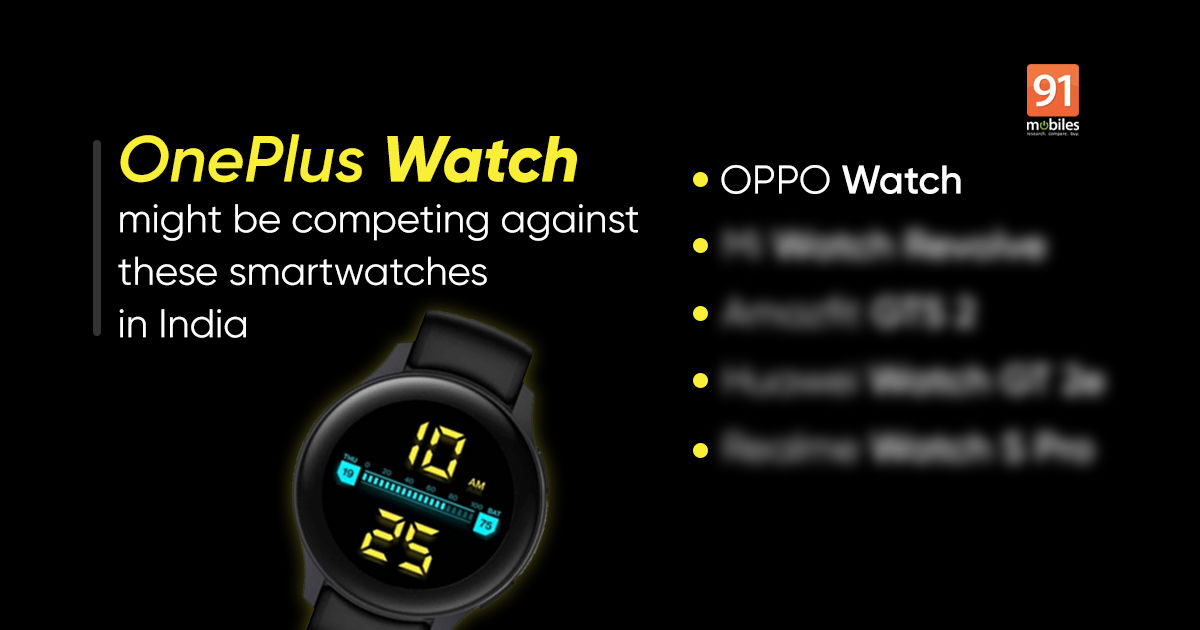 OnePlus Watch launch in India has been teased by OnePlus. The wearable will be unveiled on March 23rd alongside the OnePlus 9 series. The first-ever smartwatch from the brand is confirmed to come with a “burdenless” design, a circular dial, seamless connectivity, and more. Additionally, the OnePlus Watch specs are rumoured to include a 46mm dial, heart rate monitor, SpO2 sensor, Warp Charge technology, IP68 rating for water and dust resistance, and automatic workout detection. OnePlus Watch price in India remains a mystery at the moment, but the company has confirmed it will be on the affordable side. 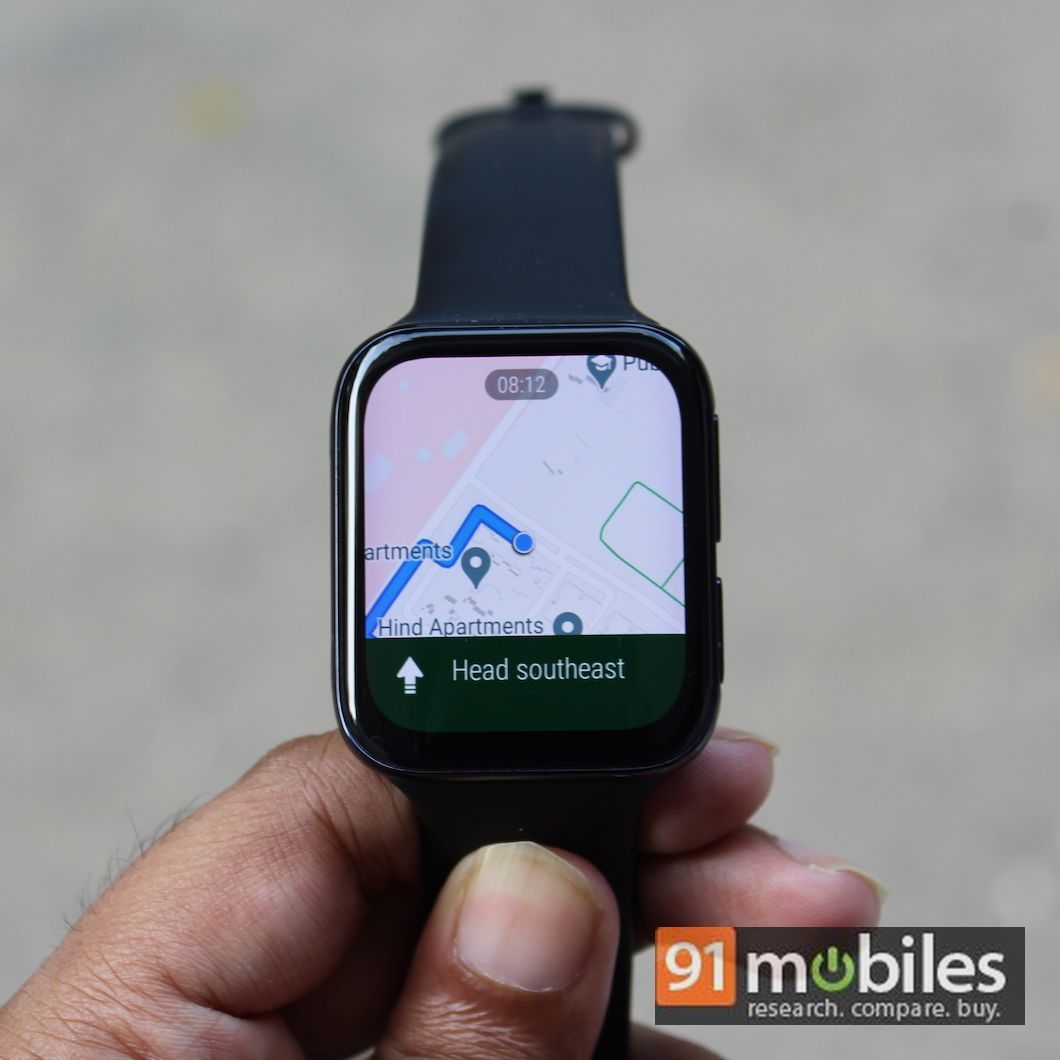 Among the best smartwatches under Rs 15,000. The OPPO Watch (review) touts a classy and premium design with Apple Watch-like square dial and dual-curved display. The wearable comes in two sizes – 41mm and 46mm, and supports Watch VOOC flash charging. OPPO Watch specifications are also headlined by a 1.6/ 1.9-inch AMOLED display, Snapdragon Wear 2500 chipset, Apollo 3 Wireless co-processor, 8GB internal storage, and Google Wear OS with ColorOS atop. On the fitness front, the watch can track activities such as walking, running, swimming, cycling, gym training, and more. It can also monitor sleeping habits and a heart rate sensor.

The OPPO Watch price in India is set at Rs Rs 14,990. It could give OnePlus Watch a run for its money if the latter is also priced similarly. 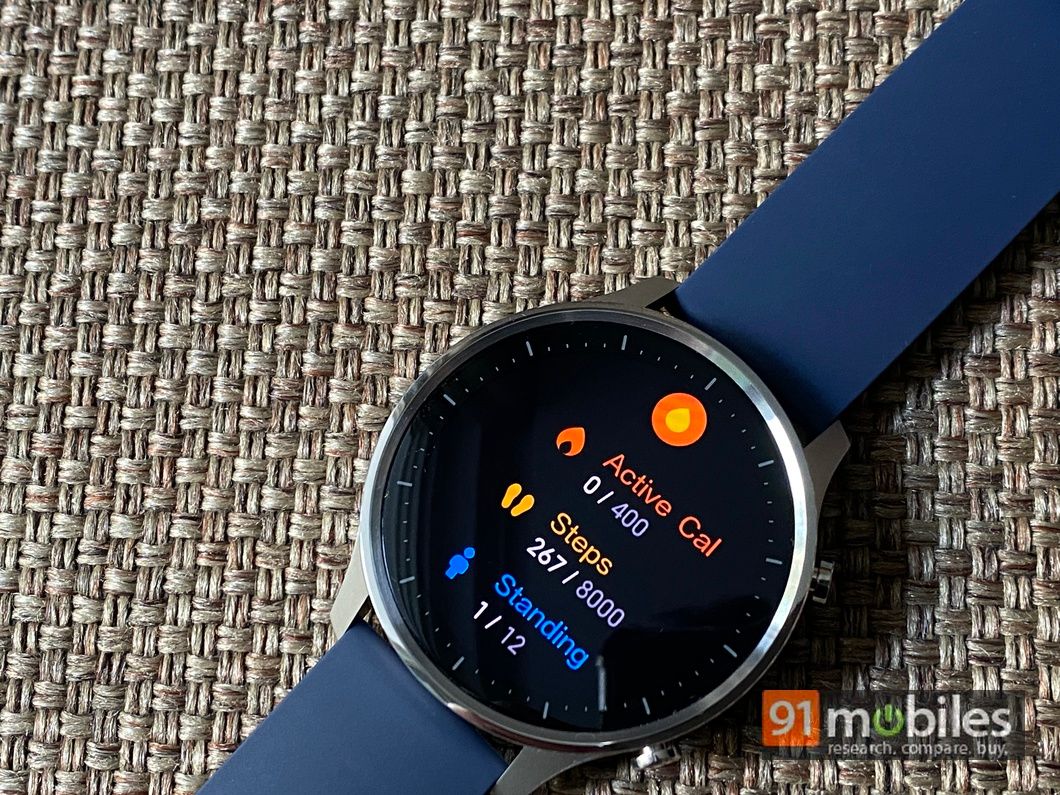 Mi Watch Revolve (review) is currently selling in India at Rs 9,999. The Xiaomi smartwatch also comes with a 46mm circular dial, much like the OnePlus smartwatch. The Mi Watch Revolve also touts a 1.39-inch AMOLED display, heart rate sensor, 5ATM water-resistance design, built-in GPS, Bluetooth 5.0 LE, and 10 different sports modes, including swimming, outdoor running, and cycling. The health features also include heart rate variability, a stress monitor, an energy monitor, VO2 Max, breathing exercises, and idle alerts. The watch is driven by a 420mAh battery that is rated to last up to 2 weeks on a single charge. 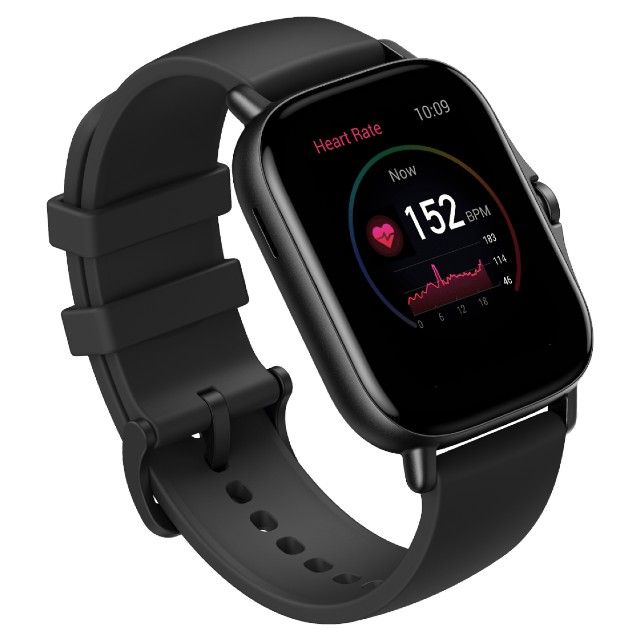 We haven’t reviewed it yet, but the Amazfit GTS 2 touts a solid specs sheet that could pose a threat to the OnePlus Watch. Priced competitively at Rs 12,999, the smartwatch comes with a built-in speaker and microphone to take calls. Additionally, the Amazfit GTS 2 rocks 3GB storage for standalone music playback, squarish dial with 1.65-inch AMOLED display, and PAI (personal activity intelligence) health assessment system that turns the heart rate data/ tracked activities and other health data into a simplified score to understand your physical-well being. Other nifty features of the wearable include Bluetooth 5.0 LE, single-band Wi-Fi, GPS, and 246mAh battery that is claimed to last up to seven days. 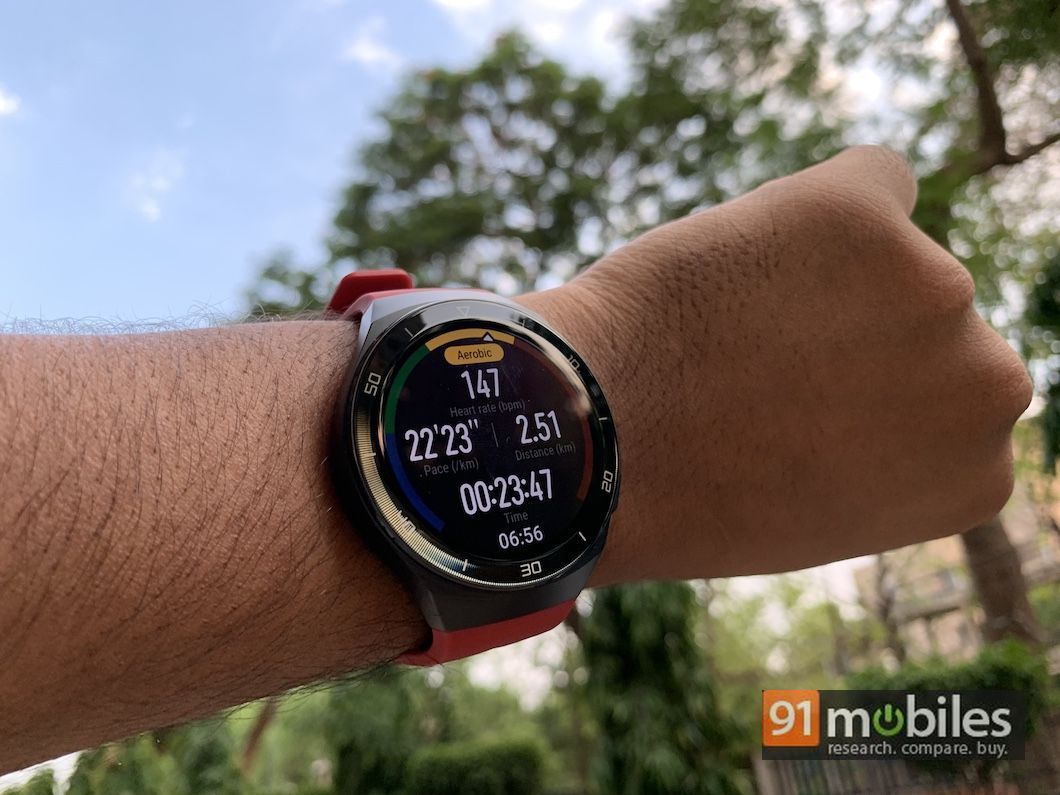 The OnePlus smartwatch has competition from Huawei Watch GT 2e (review) as well. The fitness tracker-cum smartwatch from the brand has as many as 100 fitness tracking modes and 15 professional workout modes, including running, walking, hiking, trail running, cycling, swimming, pool swimming, free training, elliptical machine, and more. The wearable is also equipped with a SpO2 sensor to monitor oxygen levels in the blood. The Huawei Watch GT 2e is 5ATM water resistance certified and sports a circular 1.39-inch AMOLED display. At its core lies, Kirin A1 processor coupled with 4GB storage and Huawei LiteOS. The wearable is rated to last up to 14 days on a single charge. 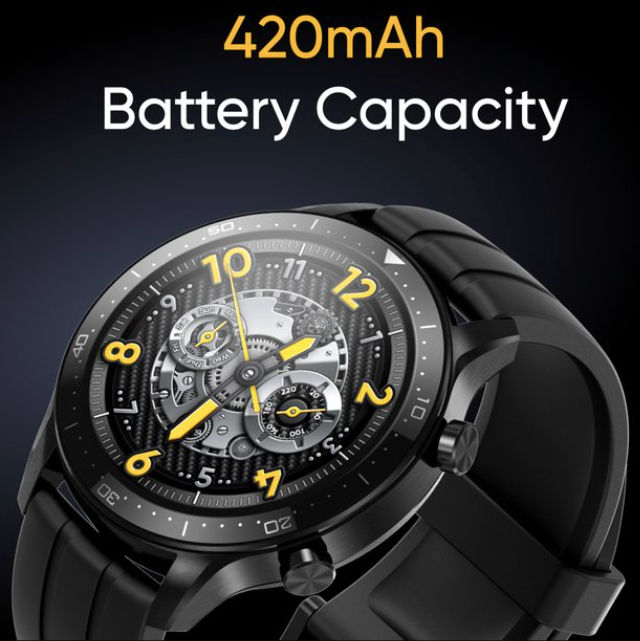 Since we don’t know much about the upcoming OnePlus smartwatch in terms of official specifications, the smartwatches mentioned here are only the expected rivals. The official OnePlus Watch price in India and specs will give us a better idea about which smartwatches the OnePlus Watch will actually be taking on.

OnePlus Watch may get Always-on Display feature via OTA update