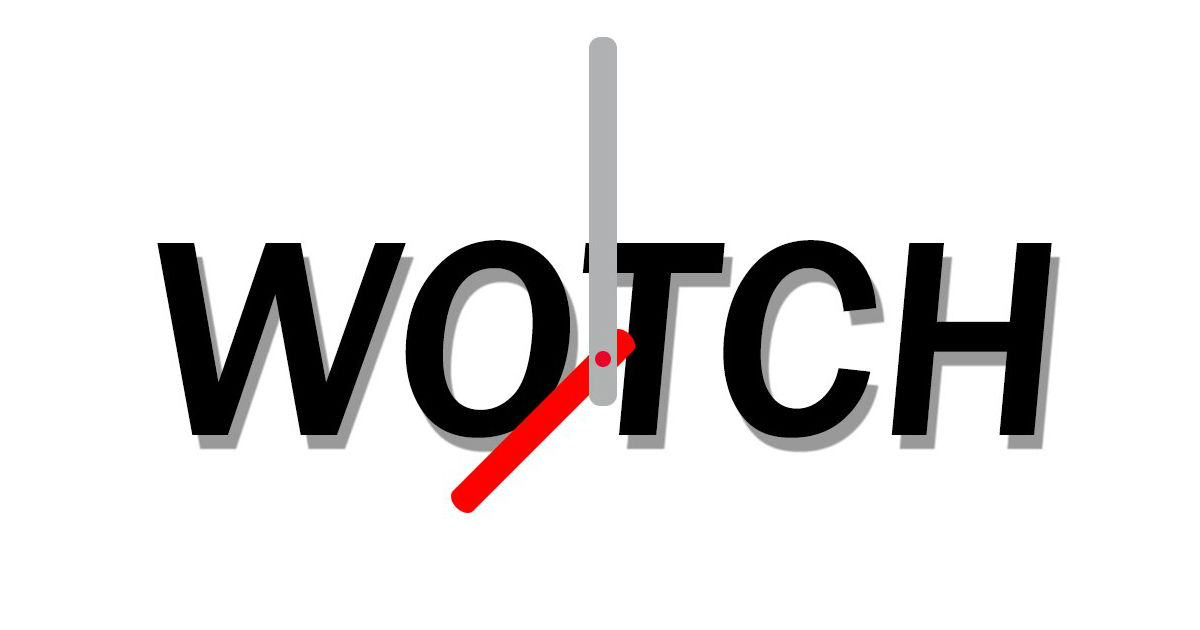 OnePlus Watch is expected to be the name of the first smartwatch from the brand and it may launch in India soon as it has been certified by the Bureau of Indian Standard (BIS). The smartwatch had recently received IMDA certification with model number W301GB and is tipped to come with a classic circular dial, unlike the OPPO Watch. Now, a OnePlus smartwatch has received the BIS certification in India, as spotted by tipster Mukul Sharma. This is most likely the upcoming OnePlus Watch that has been in the news. Interestingly, the OnePlus 8T was also certified by the BIS this week and it seems the two products may launch in India around the same time.

The BIS certification doesn’t tell us anything about the upcoming OnePlus Watch. Past reports suggest the smartwatch will come with a circular dial and it may look similar to the Vivo Watch rather than the OPPO Watch. We speculate the OnePlus Watch will launch with a premium design language at an affordable price, perhaps similar to the pricing of the OPPO Watch in India.

OnePlus 8T is also in the works and may launch in India later this month or early October. As for the leaked specifications, the flagship is expected to come with Snapdragon 865+ SoC. It will reportedly sport a 120Hz refresh rate, similar to the current OnePlus 8 Pro, and a quad-camera array with a new 48MP primary sensor. The phone is tipped to carry a punch-hole design to accommodate the selfie snapper and is likely to run Android 11 with OxygenOS 11 custom skin on top. The OnePlus 8T may also come with 8GB RAM and 128GB storage.