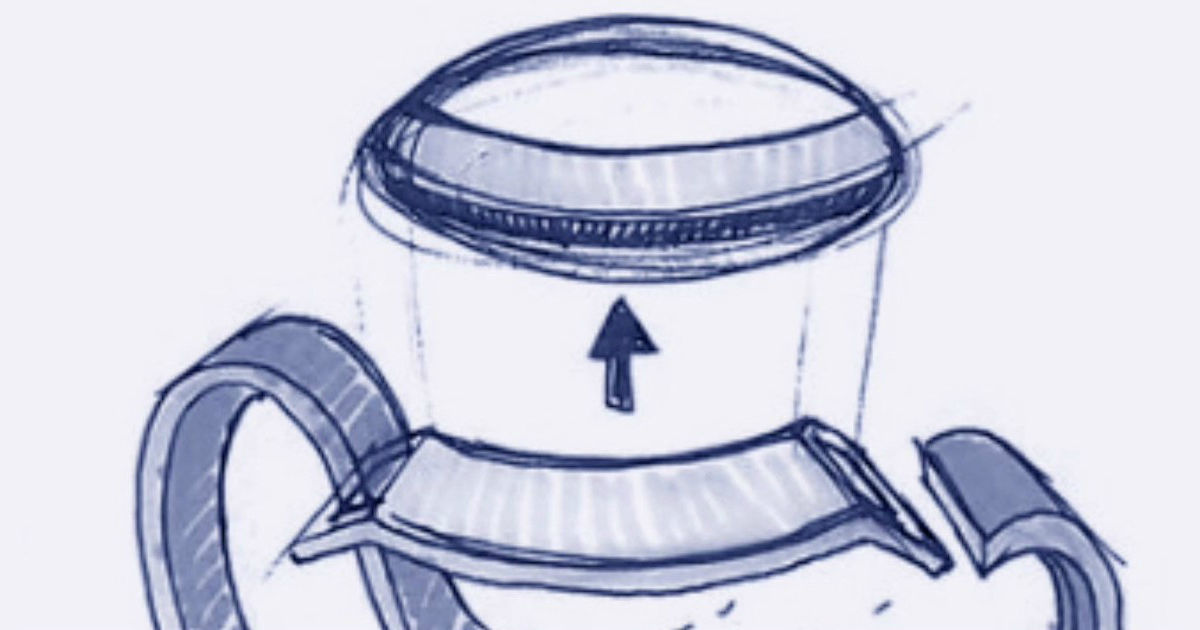 OnePlus Watch launch was rumooured to happen in October, possibly alongside the OnePlus 8T. While the flagship phone was launched as scheduled, the smartwatch is nowhere to be seen. The OnePlus Watch India launch was officially teased by the company but it seems we may have to wait longer to see the smartwatch. Noted tipster Max J. has revealed via Voice that the OnePlus smartwatch launch has been postponed. While the exact reasons are unknown at the moment, the tipster speculates that production or software development issues may have caused severe delays. While it’s hard to say when the OnePlus Watch will release, we might be looking at a 2021 launch now.

Recent reports have suggested the OnePlus Watch may borrow its design from the Vivo Watch that was announced in September, meaning we are looking at a circular dial. Since the launch is now delayed further, it’s possible the company might ship it with the Snapdragon Wear 4100 platform, which is claimed to bring a significant upgrade with regards to performance and efficiency. Unless something concrete surfaces online, we suggest you take this with a pinch of salt.

Separately, OnePlus Nord N10 5G and Nord N100 phones were launched in Europe this week and these will also find their way to North America soon. However, reports suggest the Nord-series phones will not launch in India. This means, OnePlus Nord is the only budget option for Indian users and it starts at Rs 24,999 for the base variant. The handset comes with Snapdragon 765G SoC, an AMOLED display with 90Hz refresh rate, 48MP quad-cameras, 30W fast-charging support, and Android 10 out of the box.