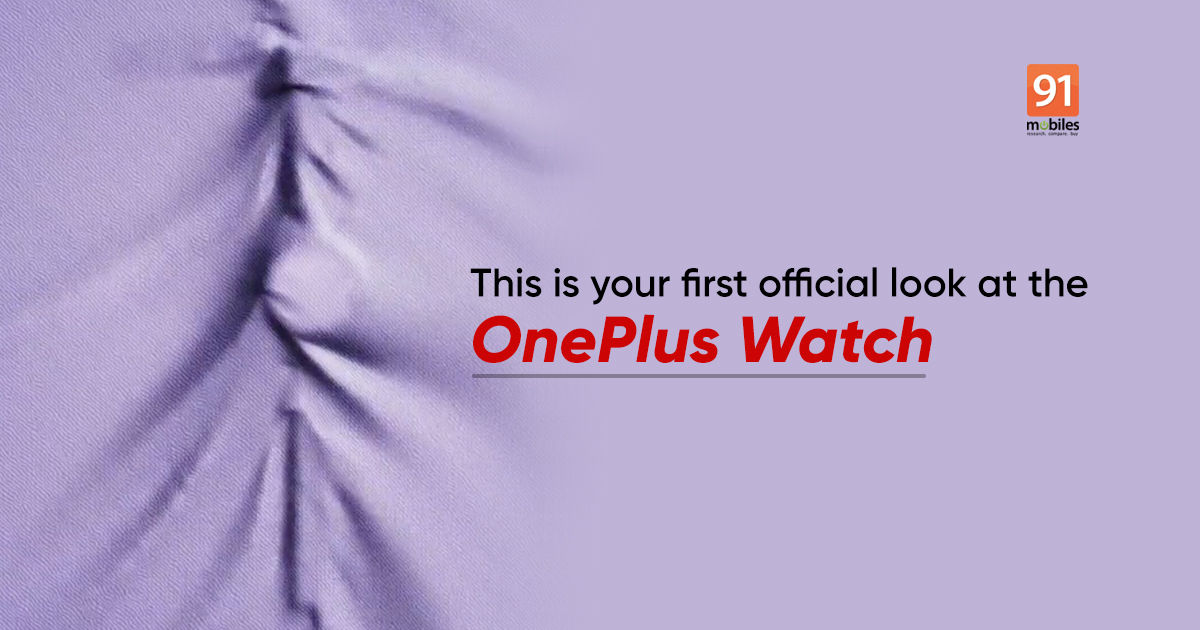 OnePlus Watch launch has long been rumoured for March 23rd, alongside OnePlus 9 series. Now, ahead of the launch, the company has officially confirmed the marketing name of the smartwatch for the first time and teased the circular dial. However, the OnePlus Watch teaser video fails to reveal whether it’ll have a leather strap or silicone and doesn’t talk much else about its hardware specifications or features as well. We can hope OnePlus Watch features will be teased closer to its launch. A report from earlier today has revealed some important details about the company’s first smartwatch. It is said to have features like Sp02 and heart rate monitor, sleep and stress tracker, among others.

The moment you’ve been waiting for is almost here. #OnePlusWatch

OnePlus Watch will come with a 46mm dial and will come in Silver and Black colour option. It is said to feature an IP68 rating for water and dust resistance, heart rate monitor, SpO2 sensors, and automatic workout detection. Since it’s a smartwatch, it can make or answer phone calls, show notifications, and even control music on your phone. It is said to double up as a remote control for the OnePlus TV, pack 4GB storage and have support for Warp Charge technology. It has swimming mode, sleep and stress tracking. The smartwatch is said to last up to one-week with just 20 minutes of charging.

OnePlus Watch is said to be available in both standard and LTE models. Unfortunately, the leak hasn’t detailed about the chipset it’ll power and the OS it will be running, but rumours are rife that it may come with Google’s WearOS out of the box. That’s everything we so far know about the OnePlus Watch at the moment but we hope to learn more details going forward.