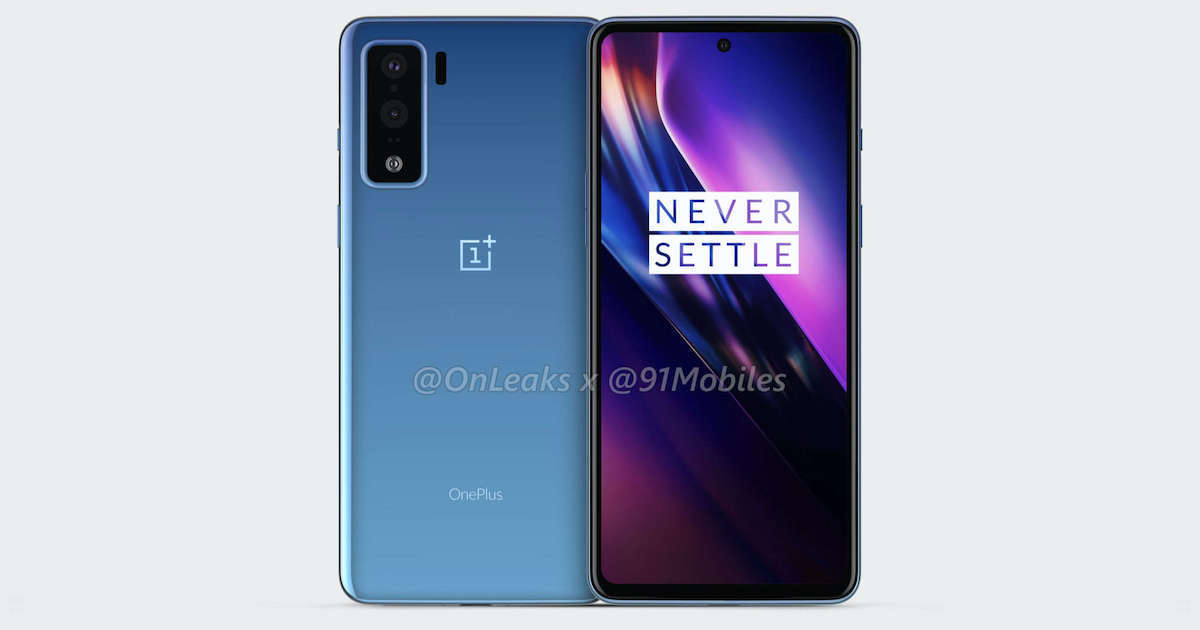 OnePlus CEO Pete Lau has seemingly confirmed the existence of the long-rumoured OnePlus Z. The company confirmed its plans to launch affordable smartphones in the near future. “We’re shifting strategies after six years of the smartphone business,” OnePlus CEP Pete Lau said in an interview with FastCompany. The brand is not only looking to make cheaper OnePlus phones, but it is also planning to expand into new product categories in India. The last affordable smartphone from the brand, to recall, was the OnePlus X in 2015. It now seems OnePlus is ready to get back into the affordable smartphone segment with the OnePlus Z. “The ultimate goal is to sell a lot of phones with lower price tags, then spin them into an ecosystem of connected devices,” Lau added.

The OnePlus Z is likely to launch in India first and then make its debut in other markets such as North America and Europe, although the company is yet to officially confirm the name of the phone or its launch timeline. Pete Lau clarifies that the vision of his company will not change as it will continue to make quality products. There will an announcement regarding the new strategy from OnePlus soon.

Separately, OnePlus is aiming to diversify its product lineup and build an ecosystem of connected devices. “We indeed have come from background and roots as a hardware company, but from what we see looking forward, building an ecosystem is a forward trend,” as per a post by Lau on Weibo. He didn’t reveal any of those products yet, but we may expect devices other than smartphones and smart TVs such as smart home products and OnePlus TWS earphones that were rumoured about recently.

OnePlus Z specs rumoured so far include a 6.4-inch FHD+ AMOLED punch-hole display with a 90Hz refresh rate, much like the OnePlus 8. The phone is tipped to be powered by Snapdragon 765 chipset paired with 5G support, up to 8GB RAM and 256GB internal storage. For photography, the OnePlus Z could sport triple rear camera setup that may consist of a 48MP main sensor, a 16MP secondary sensor, and a 12MP sensor. Rumours also suggest the phone will house a 4,000mAh battery and support 30W fast charging. As an affordable OnePlus phone, you should not expect premium features like IP rating for water-resistance as well as wireless charging.