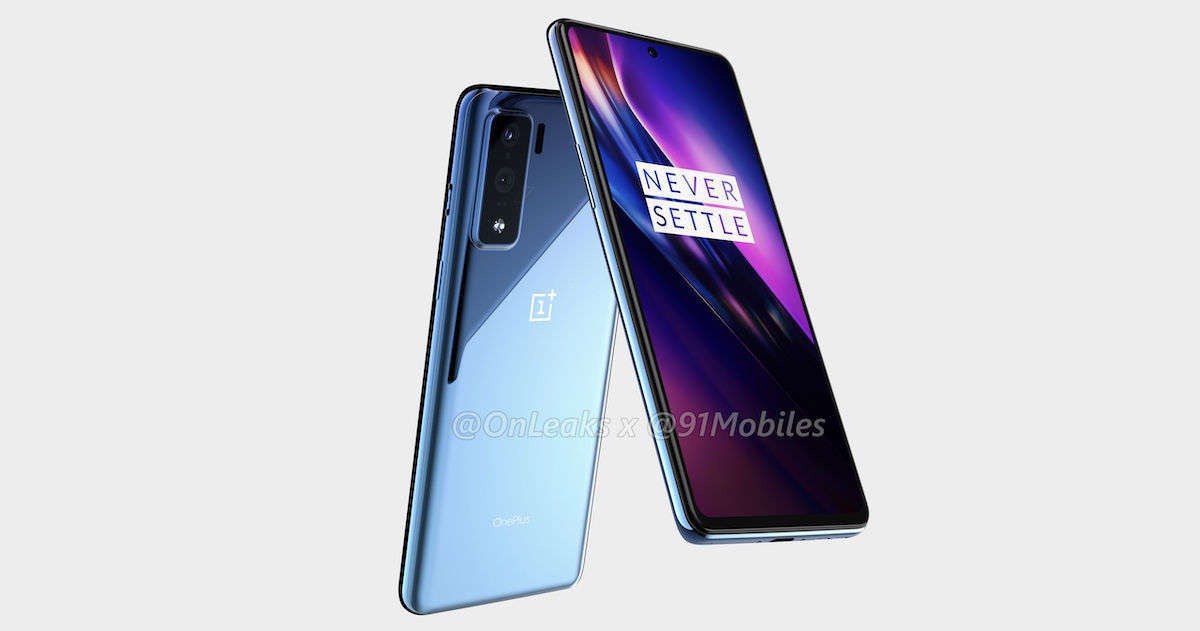 OnePlus Z mid-range phone is expected to break covers in July 2020, though it was initially expected to launch alongside the OnePlus 8 series earlier this month. Now, ahead of the announcement, an alleged OnePlus Z hands-on image has surfaced online, courtesy of True-Tech. Unsurprisingly, this reveals the handset will have a centre-positioned punch-hole cutout to house the selfie camera and a square-ish design. The image also confirms the OnePlus Z will have an in-display fingerprint sensor for security, meaning it’ll have an AMOLED panel. Since all future OnePlus phones are already confirmed to feature 90Hz displays, we can expect the same from the Z model. Unfortunately, no other details about the OnePlus Z are revealed at the moment, but we already know a good deal about the handset. 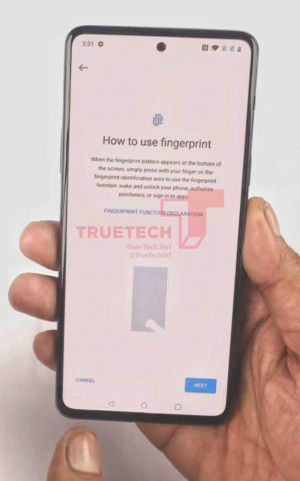 The OnePlus Z is tipped to sport a 6.4-inch full HD+ AMOLED display with 90Hz refresh rate and Corning Gorilla Glass protection. The handset is rumoured to be powered by the Dimensity 1000 SoC with 5G support, thereby making it the first OnePlus phone to be equipped with a MediaTek chipset. It is said to pack 8GB RAM and either 128GB/ 256GB internal storage that may not be expandable. It is said to boot Android 10 OS with Oxygen OS custom skin on top. In terms of optics, the OnePlus Z is said to feature triple cameras consisting of a 48MP primary sensor, a 16MP secondary lens, and a 12MP unit. A 4,000mAh battery with 30T Warp fast-charging support is said to fuel the phone.

There will be an in-display fingerprint sensor for security, as said above, and it remains to be seen if it’ll have the 3.5mm audio jack. Connectivity features could include 5G, 4G LTE, dual-band Wi-Fi, Bluetooth 5.0, GPS, and USB Type-C port. As for the pricing, the OnePlus Z is said to be priced at around GBP 400 (approx Rs 37,500) but should be priced much-lower in India. We should learn more details going forward.