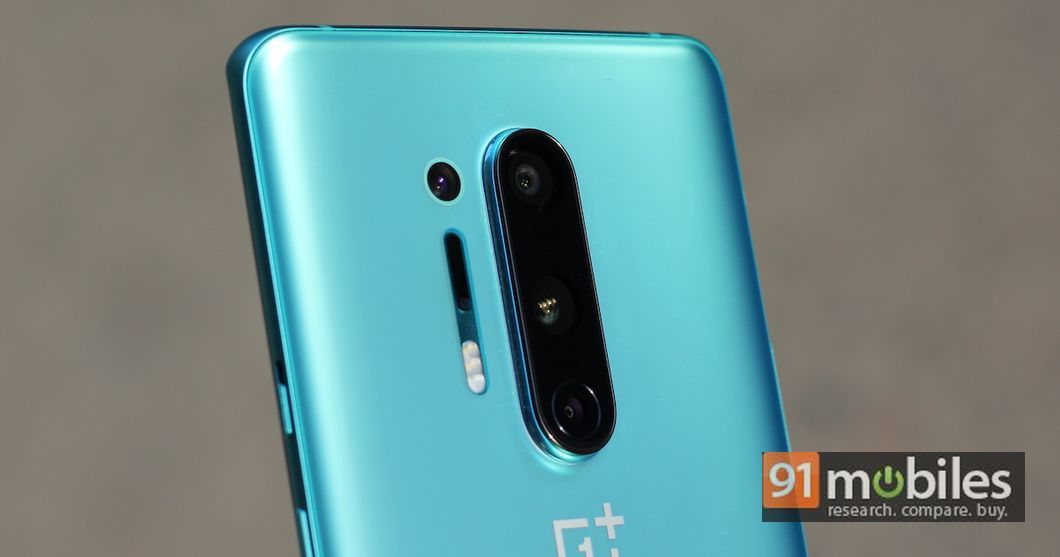 OnePlus Z aka OnePlus Nord is expected to launch in India next month on July 10th and specifications of the upcoming affordable OnePlus phone were recently leaked online through an online survey. This suggested it’ll have triple cameras at the back stacked vertically. However, noted tipster Max J, who has a credible track record with OnePlus leaks, hinted that the OnePlus Z or OnePlus Nord will have quad-cameras. While the leakster hasn’t explicitly stated this, he did post an image that shows four camera lenses. It is assumed he’s talking about the rumoured OnePlus phone going by the comments section. It would still be wise to take this with a pinch of salt. 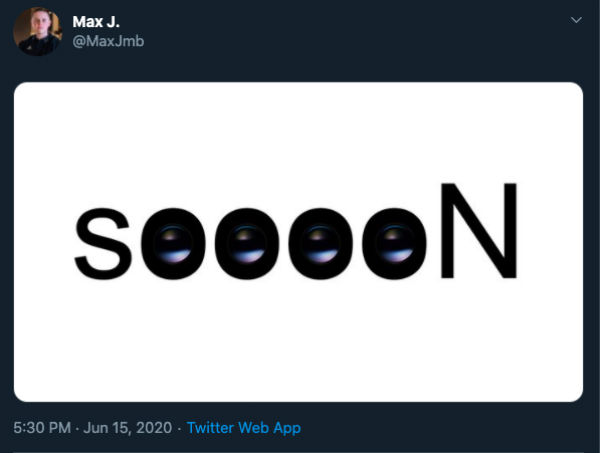 OnePlus Z or OnePlus Nord as it is now believed to be called is said to come with 6.5-inch full HD+ AMOLED display with 90Hz refresh rate and a punch-hole cutout at the top-left corner. The handset is rumoured to be powered by the mid-range octa-core Snapdragon 765G SoC coupled with Adreno 620 GPU, up to 12GB and 128GB storage. It is likely to run on Android 10 OS with OxygenOS 10 custom skin on top.

The quad camera setup on the OnePlus Nord is said to include a 64MP primary sensor, a 16MP secondary camera, a 2MP third sensor and an unknown fourth lens. It may offer a 16MP camera up front for selfies. The handset is said to house a 4,300mAh battery with 30W fast charging support. It will have an in-display fingerprint sensor for security, but no IP rating for water and dust resistance. The OnePlus Z or OnePlus Nord price in India is said to be around Rs 24,990.