91mobiles.com
Home News OnePlus Z tipped to be powered by Snapdragon 765 instead of Dimensity...
Highlights 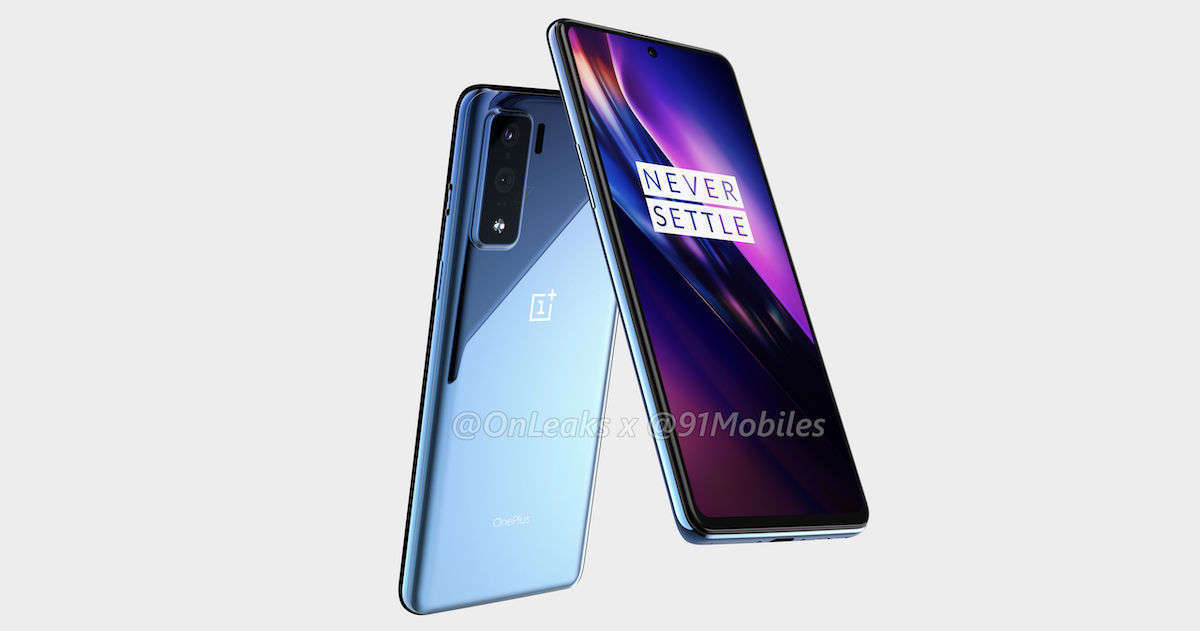 OnePlus is widely expected to launch an affordable handset, i.e. OnePlus Z (previously thought to be OnePlus 8 Lite), sometime in July. Till now, OnePlus Z was speculated to feature Dimensity 1000 SoC but now a new leak suggests that the company will instead be going ahead with Snapdragon 765 chipset for the phone. While Snapdragon chipsets are known for offering better support for custom ROMs and developers in general, the unfortunate thing about this particular instance is that Dimensity 1000 is a more powerful chipset than the Snapdragon 765 SoC in almost all areas. The new information comes from tipster Max J., who has also speculated that the company might have changed the processor choice at a late stage in development.

The OnePlus Z has been rumoured to feature a 6.4-inch AMOLED display that has a 90Hz refresh rate, which would be at par with that of OnePlus 8 but below the 120Hz offered by OnePlus 8 Pro. There is expected to be a center-aligned punch-hole cutout to house the front camera on the phone. Following this new leak, the handset is now expected to be powered by the Snapdragon 765 SoC, which could be tagged along with with 8GB memory and 128GB/ 256GB built-in storage. On the software side, you can expect the OnePlus Z to run Android 10 with OxygenOS on top.

Moving to the price, the OnePlus Z is rumoured to cost around GBP 400 (approx Rs 37,500), but if we consider that the OnePlus 8 and OnePlus 8 Pro are priced relatively lower in India compared to other markets, the OnePlus Z might also be priced lower specifically for India. We should learn more about the OnePlus Z as we approach the launch date, so stay tuned in.