91mobiles.com
Home Feature 8 reasons you should wait for OnePlus Z instead of buying OnePlus...
Highlights 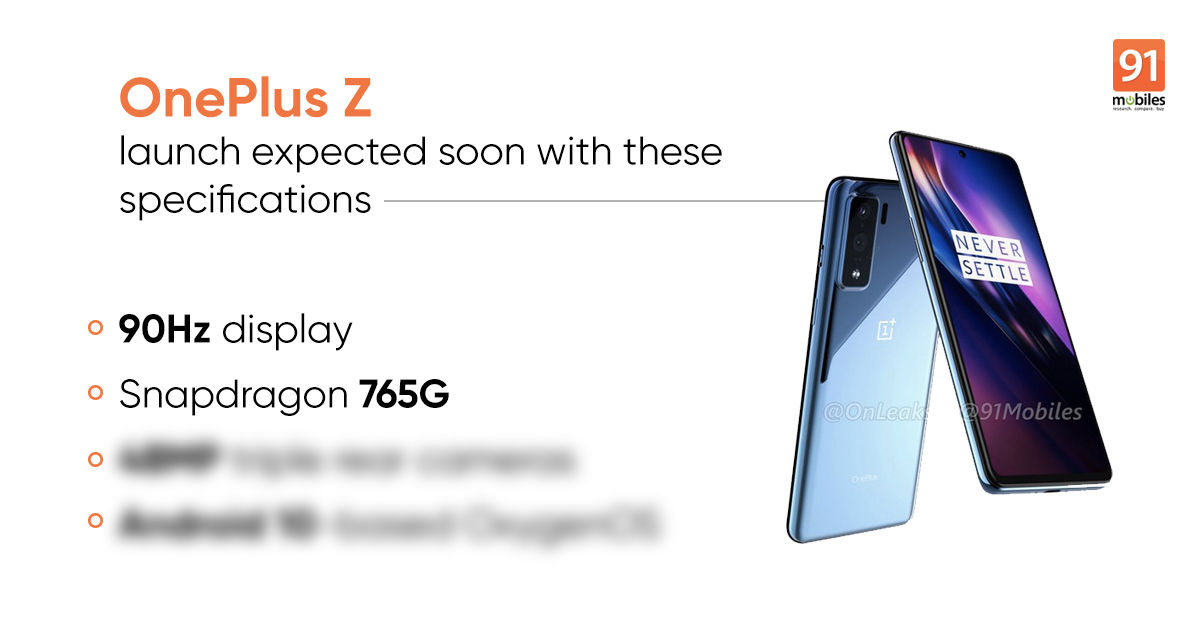 OnePlus Z India launch is expected soon as the company’s CEO has confirmed it’s working on a new affordable smartphone. The handset is tipped to launch in the country as early as in July as the first mid-range smartphone from the brand since OnePlus X from 2015. If leaks and rumours are anything to go by, the handset is going to be a watered-down version of the flagship OnePlus 8. Nonetheless, OnePlus Z specifications and features tipped so far include a punch-hole design, 90Hz refresh rate, mid-range 5G chipset, and triple rear cameras, among other things. So, while we wait for the launch event, here are a few reasons why OnePlus fans should wait for OnePlus Z instead of buying OnePlus 8.

1. OnePlus Z price in India will be lower

The OnePlus Z price in India is likely going to be substantially lower than that of OnePlus 8. The latter has been priced in India starting at Rs 41,999. Based on recent reports, the OnePlus Z price in the UK could be around GBP 400, which roughly translates to Rs 37,000 in Indian currency. We can expect the handset’s price in India to be relatively more aggressive to keep up with Xiaomi and Realme phones offering specifications that are being rumoured for the Z. 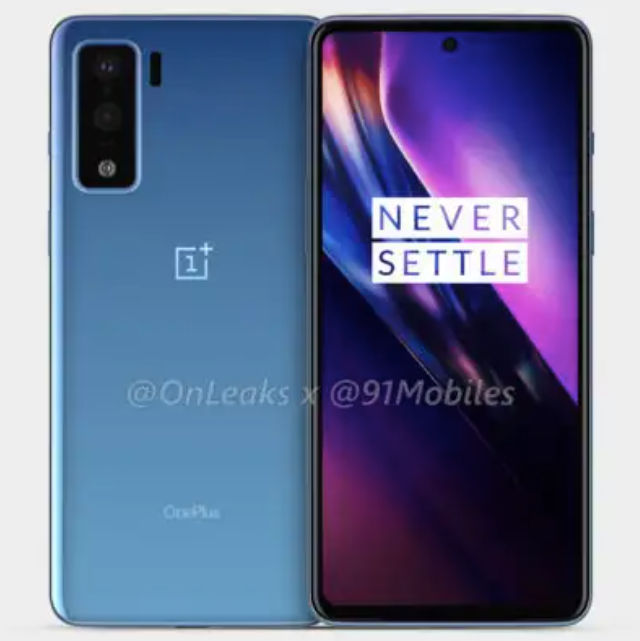 Our exclusive renders (when the device was known as OnePlus 8 Lite), as well as subsequently leaked renders, suggest that the OnePlus Z could come with contemporary glass-sandwich design and bezel-less display. In fact, the handset may take its design cues from its elder sibling OnePlus 8. The OnePlus Z’s fascia may sport an edge-to-edge display with the punch-hole selfie camera, which will be aligned at the top-centre of the screen instead of at the corner. Additionally, the screen will be flat and not curved like OnePlus 8, while the rear panel will house vertically-aligned triple rear cameras at the top right corner.

Since OnePlus has already confirmed that all its future smartphones will come with a 90Hz panel, we can look forward to the same from OnePlus Z. This means you get the same smooth scrolling and animations on the affordable smartphone that you experience on the flagship. The handset is rumoured to house a 6.4-inch Super AMOLED screen, which is slightly smaller than the OnePlus 8, that is said to bear Full-HD+ resolution, in-display fingerprint scanner, and HDR10+ support.

Like all other OnePlus smartphones before it, the OnePlus Z too will boot Oxygen OS out of the box. This means the phone will offer similar software-backed features and experience as the flagship OnePlus 8 series. And since OnePlus has a great track record with software updates, the phone will not miss out on those either.

OnePlus Z is also going to be 5G-ready device owing to the rumoured Snapdragon 765G chipset. The mid-range gaming-focused chipset from Qualcomm has an integrated 5G modem. That means you will be able to use high-speed internet without burning a big hole on your pocket as and when 5G connectivity is made available in the country. Additionally, the phone should come with up to 8GB RAM and 256GB internal storage. 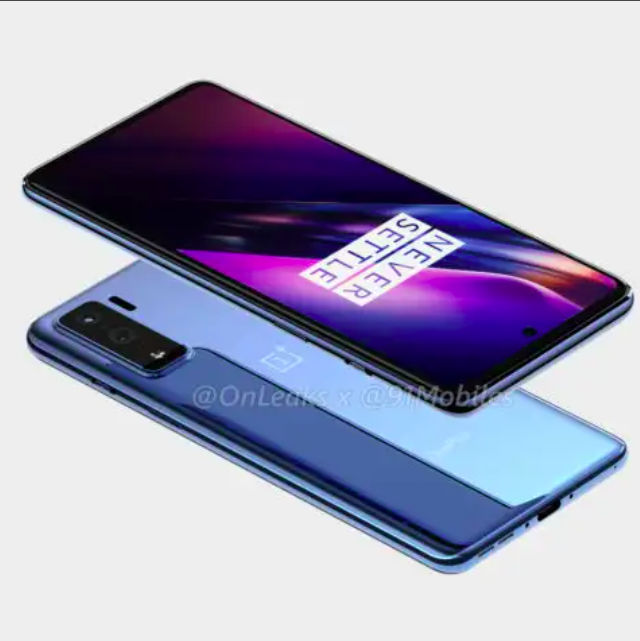 Rumours are rife that OnePlus Z will sport triple rear cameras with the same setup as the last year’s OnePlus 7T. The handset could sport 48MP Sony IMX586 primary sensor paired with 16MP 117-degree ultra-wide-angle lens and 12MP telephoto lens. The front camera details of the phone are vague at the moment.

Having said all that, the OnePlus Z is likely to offer similar a real-world user experience as its elder sibling OnePlus 8. Most of the phone’s specifications are on par with the OnePlus’ flagship offering. The only area where OnePlus 8 is going to be better than OnePlus Z is performance, thanks to the Qualcomm’s flagship Snapdragon 865 SoC. This doesn’t mean the OnePlus Z’s Snapdragon 765G SoC will falter against multi-tasking and graphics-heavy games like PubG and should prove more than sufficient all your day-to-day tasks.