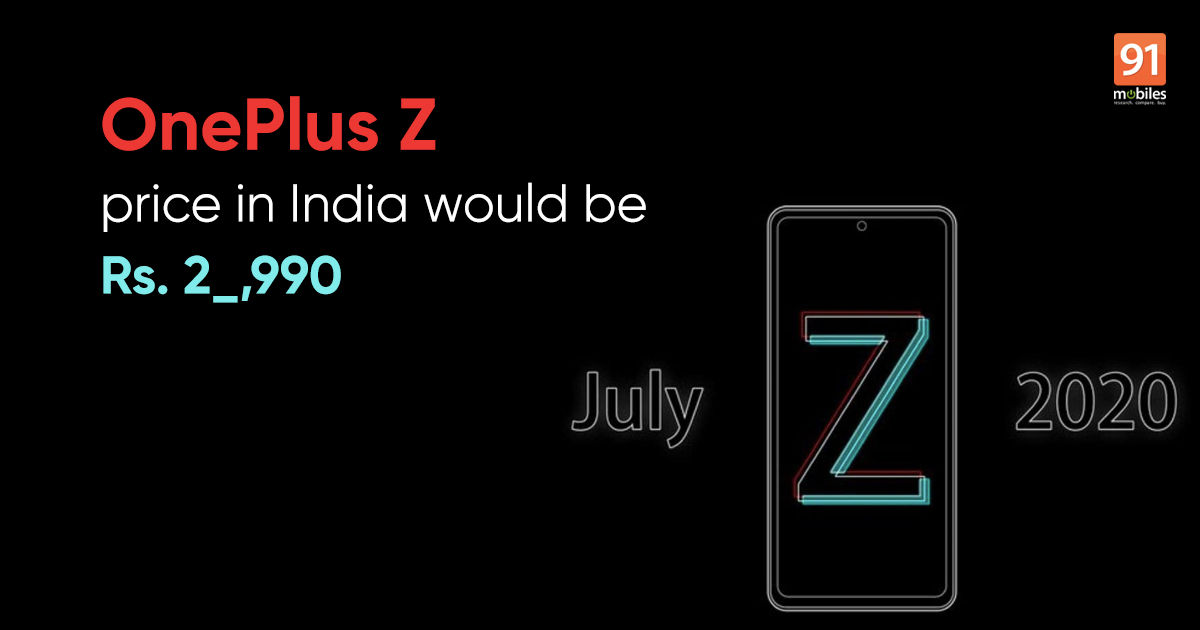 OnePlus Z is rumoured to be the company’s upcoming mid-range phone and is widely believed to go official in July. It was recently spotted on the Geekbench platform with RAM, Android version and chipset details. Now, ahead of the announcement, the handset is spotted in a Payback survey that has been sent to many users by a research company and was it shared by one of the users on DesiDime.com. This revealed the complete specifications and price of the OnePlus Z, though the moniker isn’t mentioned explicitly. Separately, AndroidCentral reports the OnePlus Z India launch is set for July 10th. 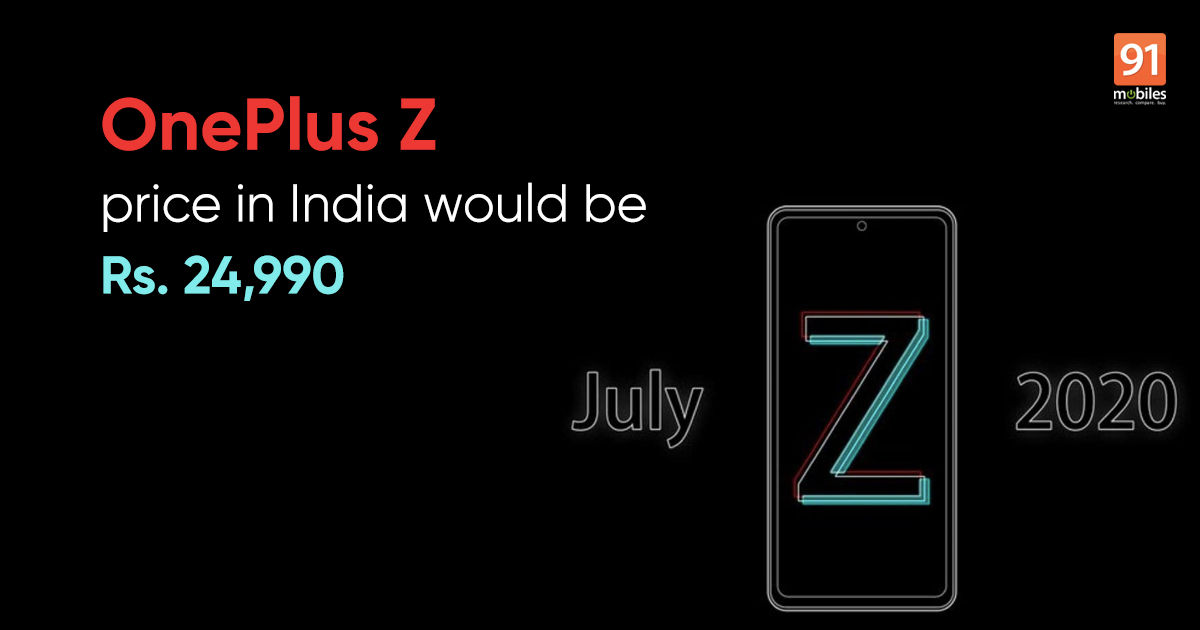 The higher-end model with 12GB RAM should cost slightly more.

According to the survey listing, OnePlus Z is said to sport a 6.5-inch full HD+ AMOLED display with 90Hz refresh rate and in-screen fingerprint sensor for security. It will be powered by the Snapdragon 765 SoC coupled with Adreno 620 GPU, 6GB and 128GB storage. However, there could be a 12GB RAM model as well, as suggested by the Geekbench listing. The handset will have 5G support. There’s no mention of wireless charging or an IP rating, so they might not be available to keep the pricing down.

In terms of optics, the OnePlus Z is said to feature a triple camera setup with a 64MP primary sensor, a 16MP secondary camera, and a 2MP third sensor. It will have a 16MP selfie snapper housed in the punch-hole cutout. A 4,300mAh battery with 30W fast charging support is tipped to fuel the phone. Since the leak is coming from an unofficial source, we suggest you take this with a pinch of salt until an official announcement is made.