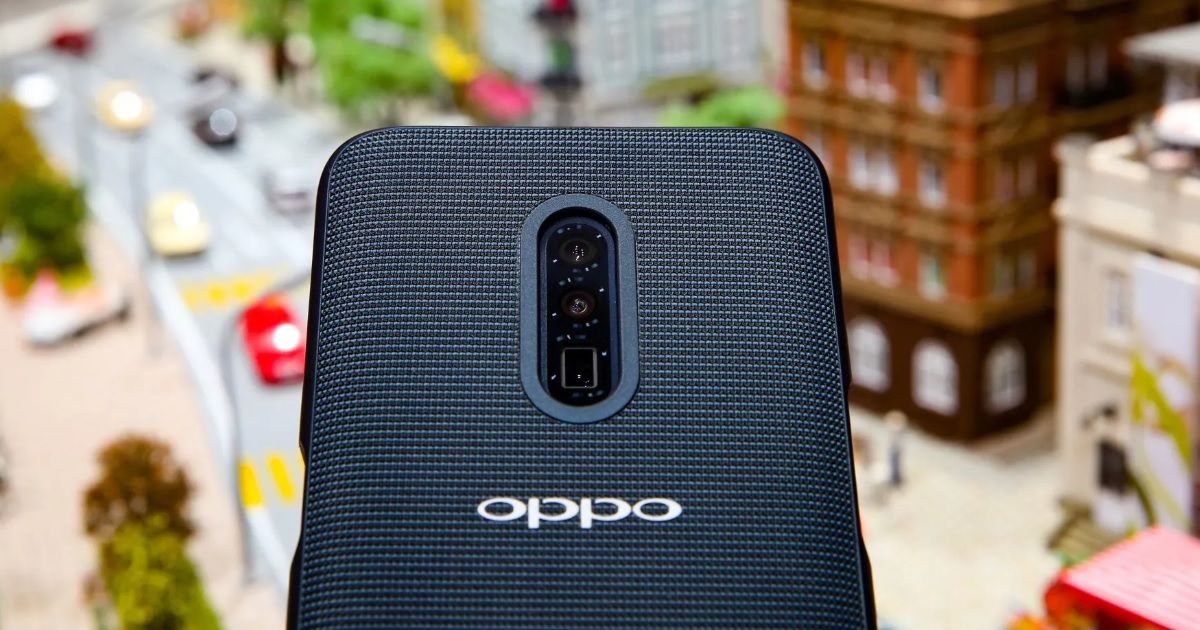 Just a couple of days ago, OPPO revealed core features of its new 10x Lossless Zoom camera technology at the ongoing MWC 2019 in Barcelona. At the event, the showcased a prototype of a smartphone featuring its latest camera tech. Unfortunately, the prototype device was covered in a case to keep its core design hidden from the public. However, now an alleged render of this smartphone is making rounds on the Chinese social networking website Weibo. 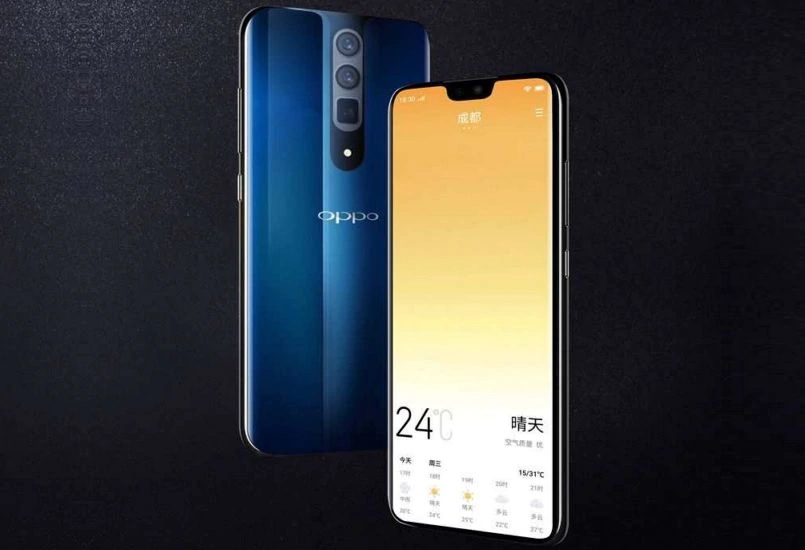 The leaked image of the unnamed OPPO phone with 10x Lossless Zoom camera technology reveals its design from the front and rear. Talking about the rear first, the device has three cameras, which are placed inside a strip vertically, aided by an LED flash unit. This setup is believed to include a 48MP hi-res primary camera, a 120-degree wide-angle sensor, and a telephoto lens. In the image, the phone seems to sport a glossy glass back panel.

As far as the front design is concerned, the leaked render suggests that the smartphone will sport an iPhone X-like notch above the screen. The source claims that the notch could sport a ToF 3D face detection module, apart from the selfie camera, the earpiece, and other sensors. The device appears to have highly narrow bezels all around the display. No other details have been leaked by this phone at the moment.

At its MWC event, OPPO announced that its first smartphone with the 10x Lossless Zoom camera technology will be released in the second quarter of this year. So it’s too early to say that the design seen in the leaked image above will make it to the final product or not.