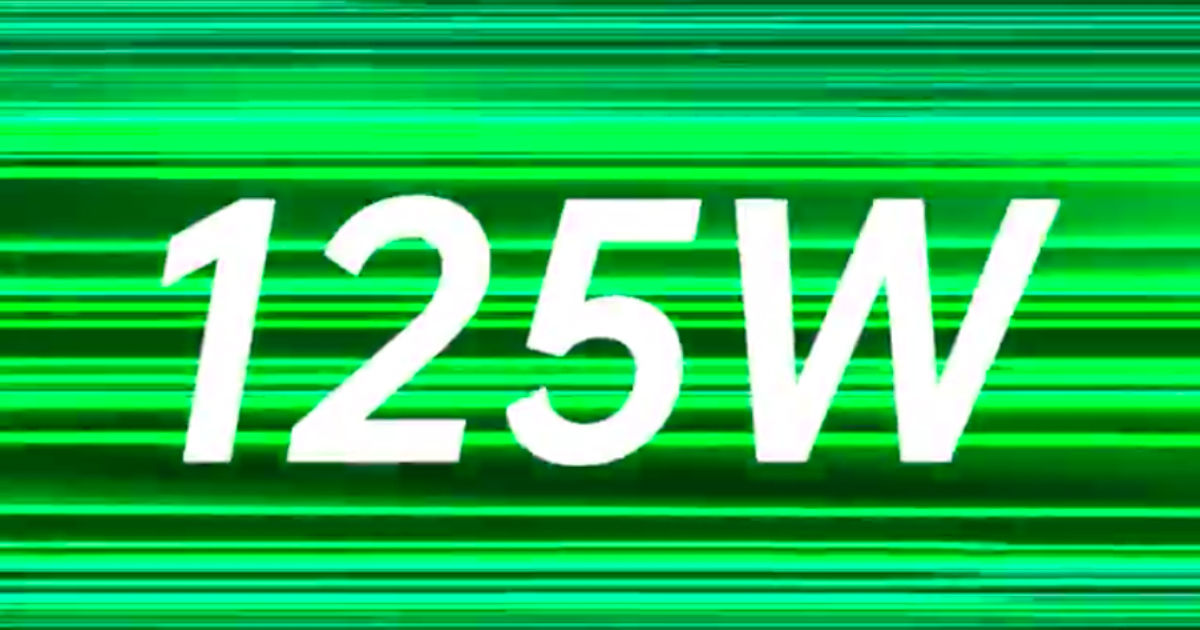 OPPO will announce its latest flash charging technologies on Wednesday, July 15th, the company has confirmed on Twitter. The teaser video reveals that OPPO will announce up to 125W flash charging solution, which would be the fastest in the industry. Considering the company’s existing 65W Dart charging tech takes around 35 minutes to charge a 4,000mAh battery completely, we expect the 125W charging speed to cut down the time by half. The commercial availability of OPPO’s 125W fast charging solution should arrive later this year or early next year.

If you don’t like waiting to charge, the wait is almost over. 👀 #FlashForward pic.twitter.com/Uq54uJEphQ

Separately, OPPO is gearing up to launch the Reno 4 Pro in India later this month. While the company is yet to reveal the exact date, reports suggest OPPO Watch will also debut on the same stage. OPPO Watch was launched in China back in March and ships with Apple Watch like design, AMOLED display with 100 percent DCI-P3 colour gamut and is powered by the Qualcomm Snapdragon Wear 2500 chipset. Meanwhile, the OPPO Reno 4 Pro with Snapdragon 765G SoC will take on the OnePlus Nord in India.