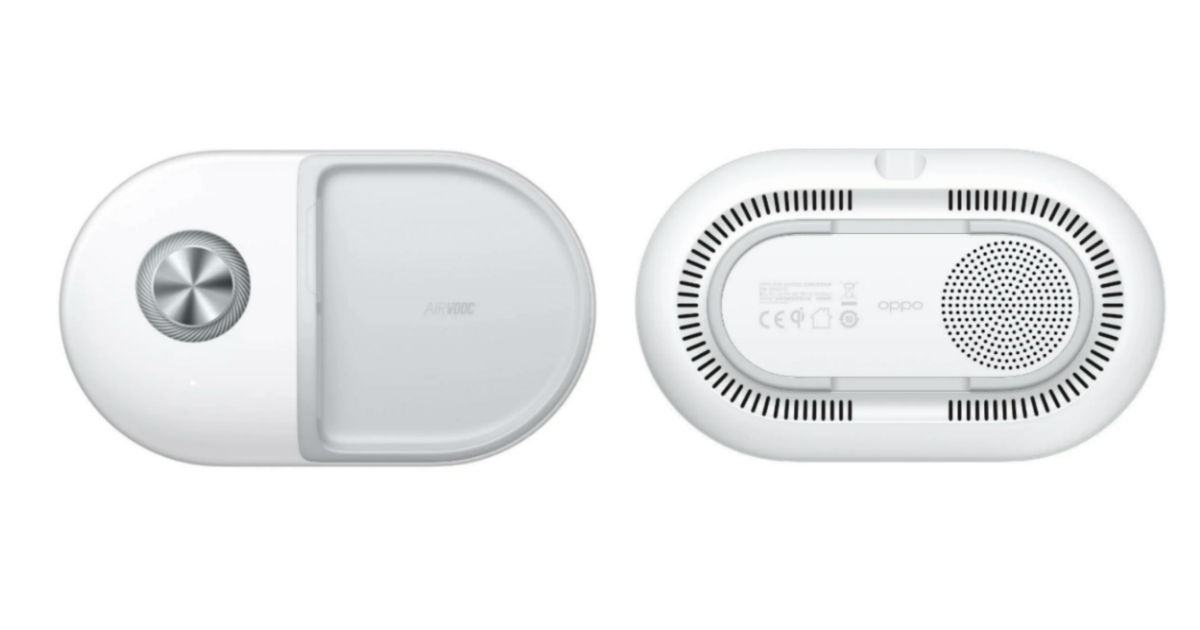 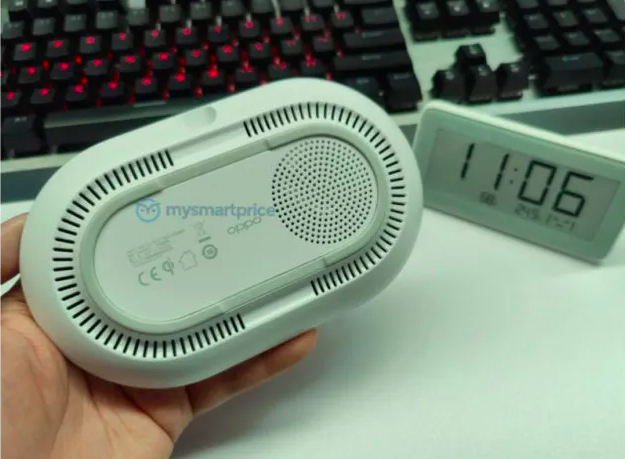 The OPPO 40W AirVOOC was also certified by the Wireless Power Consortium (WPC) and more details about the device are revealed. The WPC images confirm the moniker and mentions support for 9V 2A (18W), 5V 6A (30W), and 10V 6.5A (65W) power outputs. However, the maximum power output will be capped at 40W. The OPPO AirVOOC charger  has an oval shape with a recess to place the phone on one side and a silver-coloured button on the other side, presumably to turn on/off. There’s a possibility the upcoming OPPO Ace 2 could have 40W wireless charging support on board.

The OPPO Ace 2 is said to flaunt a 6.5-inch full HD+ AMOLED display with a punch-hole cutout and an in-display fingerprint sensor for security. It is tipped to be powered by the Qualcomm Snapdragon 865 SoC coupled with 8GB/ 12GB RAM and 128GB/ 256GB storage that may not be expandable further. The handset is likely to run Android 10 OS with ColorOS 7 custom skin. 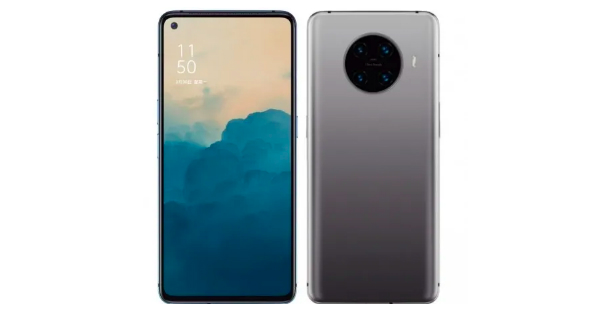 As for the optics, the OPPO Ace 2 is said to feature quad cameras, however, the details are a mystery for now. The phone is said to measure 160 x 75.4 x 8.6 mm and weigh 185 grams. The OPPO Ace 2 is said to pack dual batteries, one of which is tipped to be a 1,955mAh unit. The phone may support 65W fast wired charging and possibly 40W fast wireless charging. Connectivity features could include 5G, 4G LTE, dual-band Wi-Fi, Bluetooth, GPS and USB Type-C.