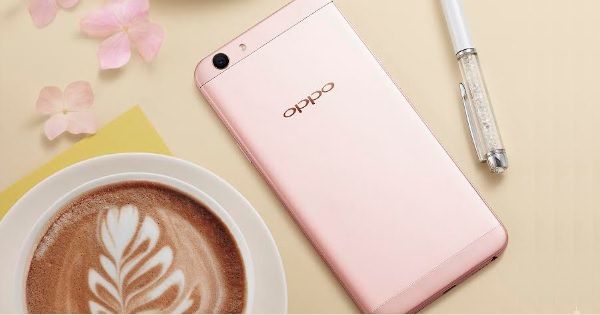 OPPO has confirmed its presence at this year’s MWC, which is scheduled between February 27th and March 2nd. The brand will be hosting an event on February 27th at MWC in Barcelona, where the company will introduce its 5X smartphone camera technology. 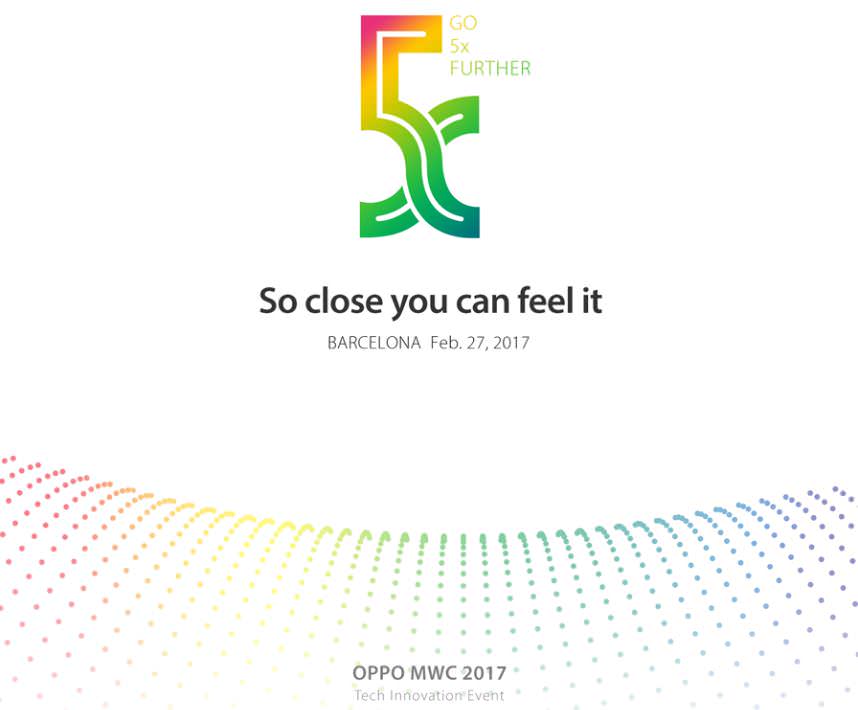 “This remarkable achievement is the result of an extensive, year-long R&D process, combined with OPPO’s unparalleled expertise in smartphone imaging technology. We chose MWC to unveil the ‘5x’ technology with the belief that we can inspire the industry to aim higher, and continue to create pioneering products that give amazing experiences to consumers,” said Li in a release.

At MWC last year, the company introduced SmartSensor, which it claims is the world’s smallest optical image stabiliser. 91mobiles will be at MWC this year to bring you all the details.