91mobiles.com
Home Feature OPPO to launch an A series smartphone soon with a massive battery... 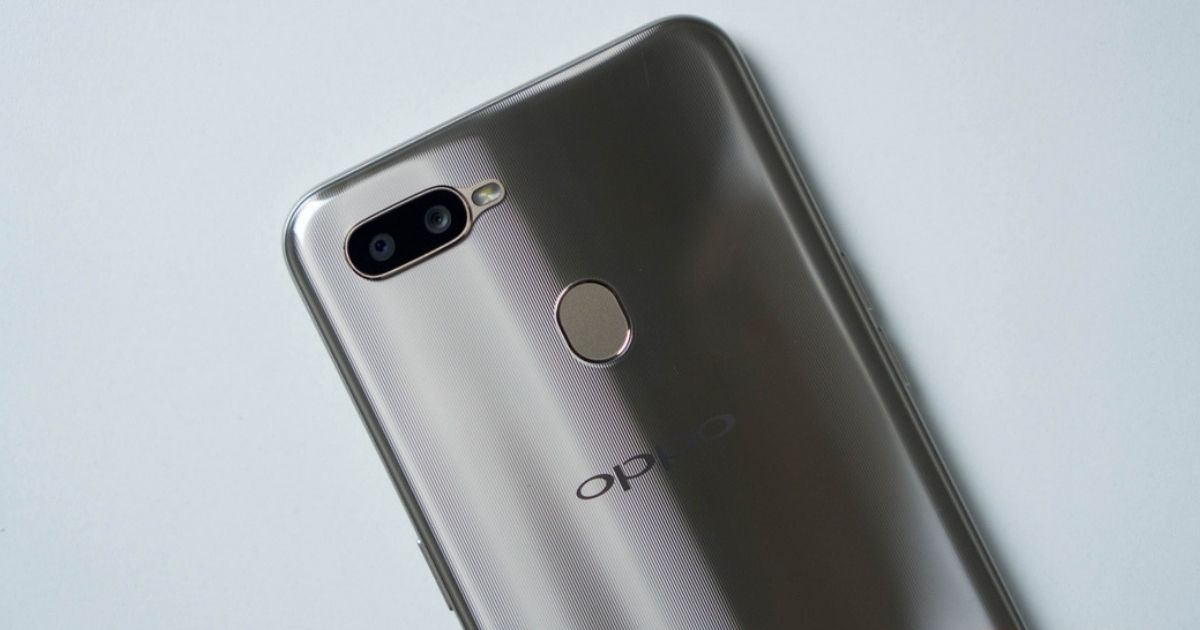 “OPPO A series of smartphones are known for offering good specs, while being easy on the pocket”

OPPO has been making some changes to its line-up lately. The phone maker recently announced that it is retiring the R and Fseries. The company recently debuted an all-new K series of smartphones in India with the launch of the OPPO K1. However, there’s one smartphone line-up that the company plans to keep — the A series. And if rumours are to be believed, OPPO is gearing up to launch another budget-centric smartphone in India in the A series. 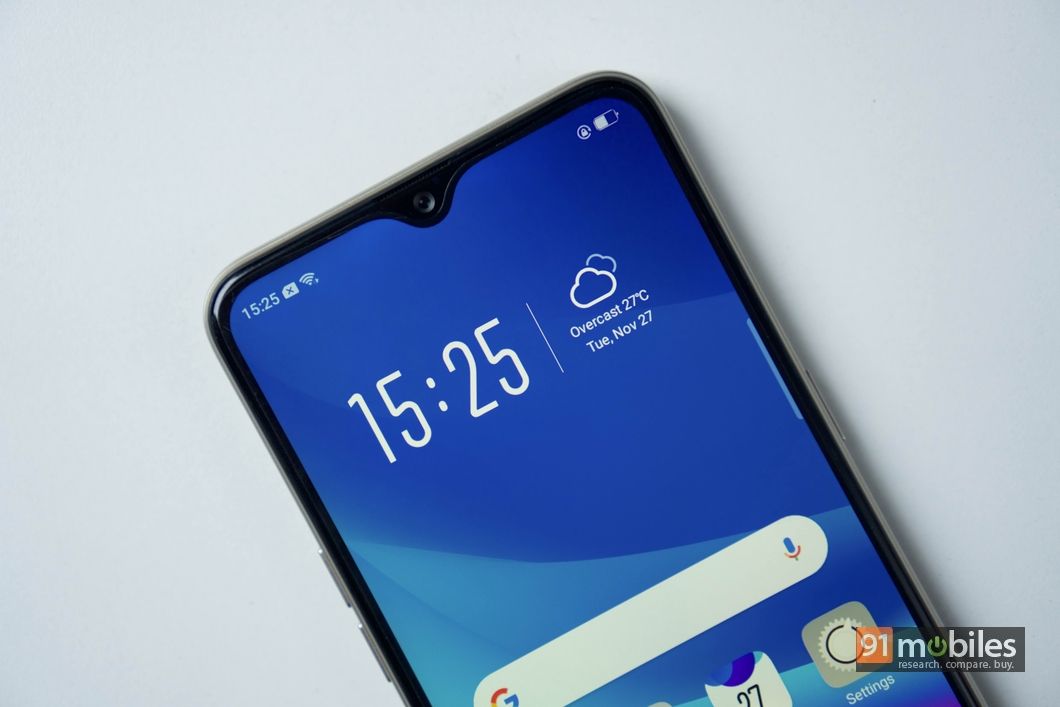 The upcoming smartphone is expected to be in the sub-Rs 10,000 segments just like its predecessors. From what we have learnt, the handset is likely to come flaunting a waterdrop screen display that will help in ensuring an impressive screen-to-body ratio. Apart from that, the smartphone is said to be equipped with a processor that will be the first in this price range. Moreover, the next-generation A series smartphone is reported to be fuelled by a large 4,000mAh battery. Unfortunately, other details of the smartphone are really scarce at the moment. 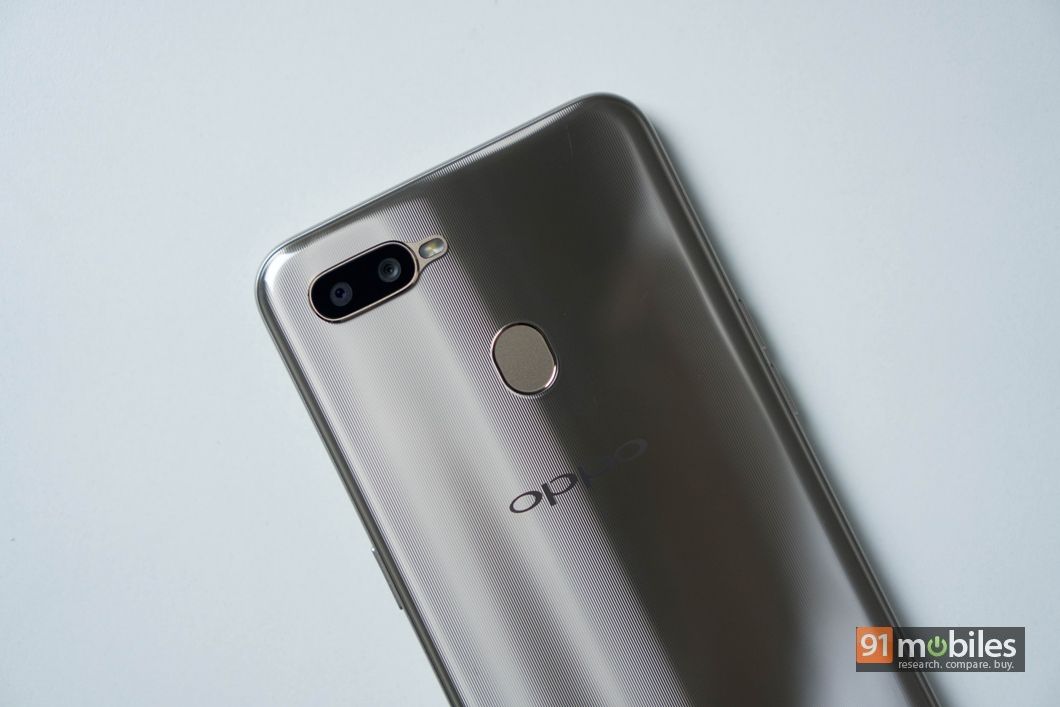 If we have to hazard a guess, the new smartphone could be a successor to the OPPO A7 that was launched last year. To jog your memory, the A7 comes with a 6.2-inch HD+ display flaunting a screen-to-body ratio of 89.35 percent. The handset is powered by 1.8GHz octa-core Snapdragon 450 chipset paired with 4GB of RAM. In the imaging department, the phone features a 13-megapixel f/2.2 primary sensor paired with a 2-megapixel f/2.4 secondary shooter on the back. For selfies, the handset makes use of a 16-megapixel camera. Lastly, a 4,230mAh battery powers the OPPO A7.

We will bring you more information regarding the forthcoming A series smartphone as and when we get to know, so stay tuned to 91mobiles.