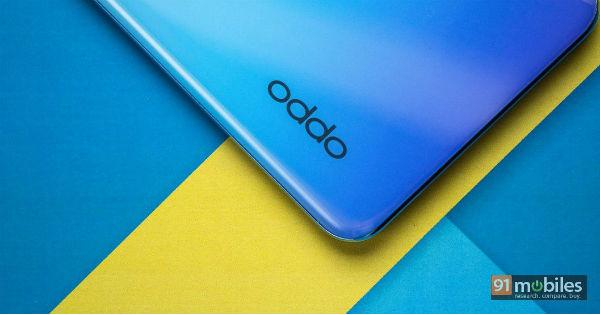 OPPO A12 with model number CPH2083 has received IMDA certification, hinting the launch could be right around the corner. The handset was earlier spotted on the Geekbench benchmarking platform with just the model number but now we also know its actual moniker. The phone managed to score 900 points in single-core and 3,754 in multi-core tests, respectively. This suggests it will be a budget offering.

An earlier Geekbench listing revealed the OPPO A12 would come with MediaTek Helio P35 SoC coupled with 3GB RAM, but there could be other variants as well. The listing shows the phone will run on Android 9.0 Pie with ColorOS 6 custom skin on top. Given that OPPO hasn’t officially launched the OPPO A11 in India, there’s a good chance the OPPO A12 might not find its way to the Indian market as well.

In terms of optics, the OPPO A11 features a 12MP primary sensor with f/1.8 aperture, LED flash, EIS, an 8MP ultra-wide-angle lens with 119-degree field of view, a 2MP depth sensor and a 2MP macro lens. On the front, there is an 8MP snapper for selfies and video chats. It measures 163.6×75.6×9.1mm and weighs 195 grams. There is a rear-mounted fingerprint sensor for security and Dolby Atmos with dual stereo speakers. Connectivity features include 4G VoLTE, WiFi 802.11 ac, Bluetooth 5, and GPS/ GLONASS/ Beidou. A 5000mAh battery fuels the handset.