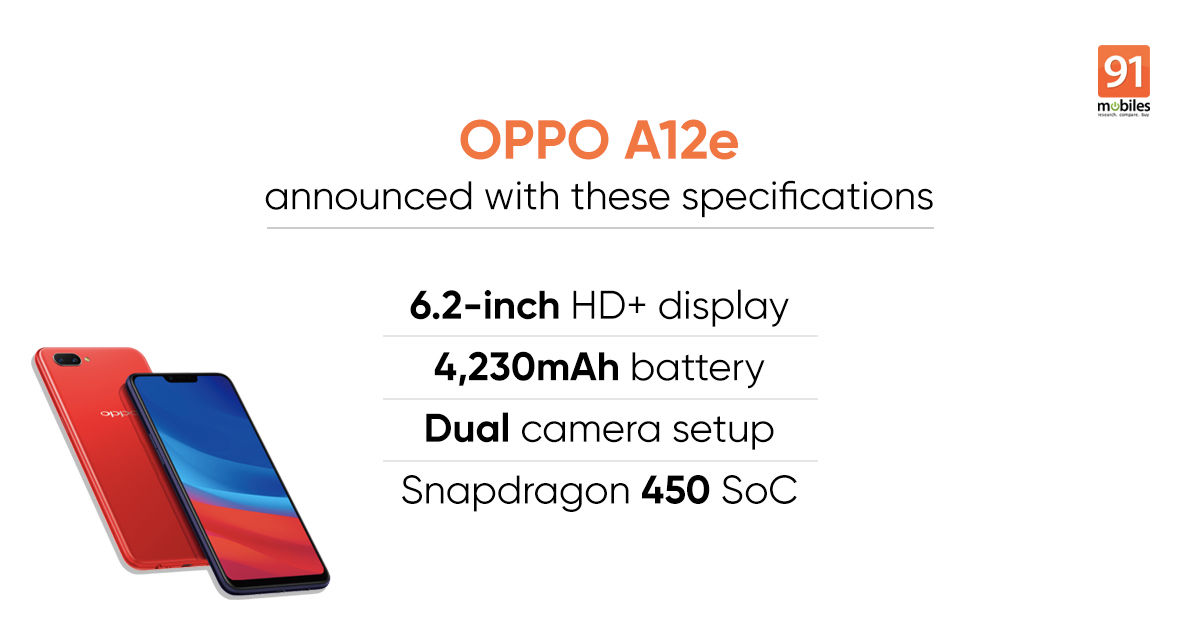 OPPO A12e, which 91mobiles reported to be in works last month, has been spotted on the official OPPO Vietnam page. As expected, the OPPO A12e is a budget smartphone with entry-level specifications such as a Snapdragon 450 SoC and dual cameras. The smartphone seems to be pretty dated as it comes with a wide notch display and Android Oreo-based ColourOS 5.1. Going by the specifications listed, the OPPO A12e could be a rebranded OPPO A3s that was launched in India back in 2018. The OPPO A12e is yet to be listed on the company’s website with its price and availability details. 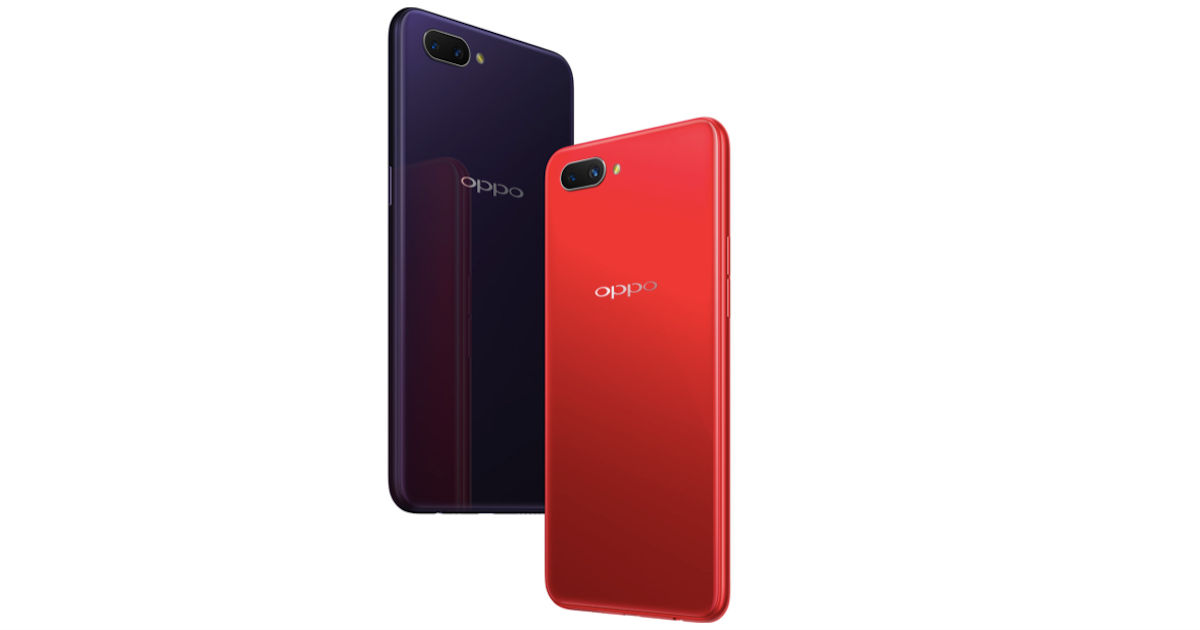 As mentioned, the OPPO A12e specifications are almost identical to the Oppo A3s from two years ago. It sports a 6.2-inch HD+ wide notch display with a 19:9 aspect ratio. The handset is powered by the Snapdragon 450 SoC based on a 14nm process. This is paired with 3GB of RAM and 64GB internal storage. Surprisingly, the OPPO A12e seems to have been launched on a dated ColorOS 5.1 that is based on Android 8 Oreo.

The dual camera setup on the back should include a 13MP main sensor and 2MP depth sensor as seen on the OPPO A3s. The OPPO A12e houses a 4,230mAh battery. There is no fingerprint scanner, but the phone comes with face unlock to conveniently unlock it with just a glance. Lastly, the phone ships with a Music Party function that allows you to connect with your friend’s phone to play the same music, which is a feature that was also present on the OPPO A3s.