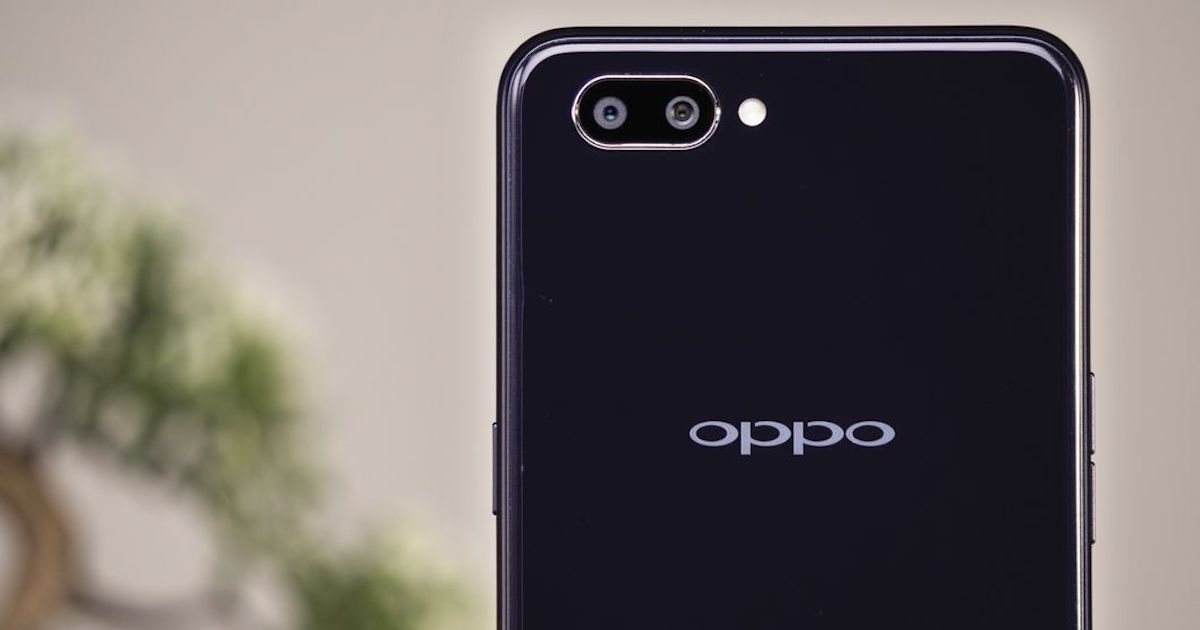 In addition to the rumoured OPPO A12, the company seems to be working on the OPPO A12e as well. 91mobiles recently learned about some key OPPO 12e specifications and colour variants courtesy tipster Ishan Agarwal. Going by the information provided to us, the OPPO A12e will be a budget smartphone that will be powered by the Qualcomm Snapdragon 450 SoC coupled with 3GB RAM and 64GB storage that should be further expandable via microSD card. The handset is also said to come in Black, Purple, and Red colour options.

According to the tipster, the OPPO A12e specifications will include a 13MP primary sensor with f/2.2 aperture and a 2MP secondary sensor with f/2.4 aperture. For selfies and video chats, it’ll have an 8MP snapper on the front. The handset will flaunt a 6.2-inch HD+ IPS LCD display and pack a 4,230mAh battery with no fast-charging support. It is said to measure 156.2×75.6×8.2mm and weigh 170 grams. While the design of the phone remains a mystery, for now, it could have a polycarbonate build with a waterdrop notch to accommodate the selfie camera as is expected from a budget smartphone. Since the handset has started making news, one can hope the launch might around the corner.

As for the OPPO A12, a recent Geekbench listing suggested it would come with MediaTek Helio P35 SoC, 3GB RAM and Android 9.0 Pie with ColorOS 6.0.1 custom skin on top. It had managed to score 900 points in single-core and 3,754 in multi-core tests, respectively. Since the OPPO A11 never made it to India, it seems unlikely that the OPPO A12 (and by extension the OPPO A12e) will launch in the country as well.