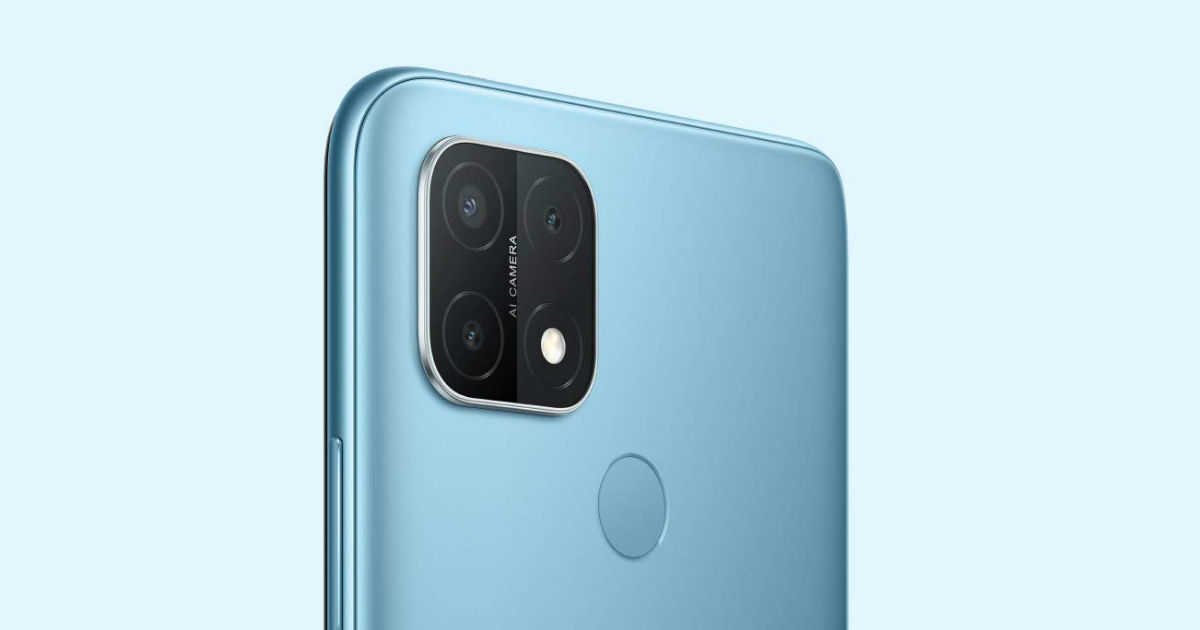 OPPO is set to launch the A15 smartphone in India next week as part of the Amazon Great Indian Festival sale, which starts on October 17th. Thanks to an Amazon listing, we already know that the phone will sport a 6.52-inch display and a 13MP + 2MP + 2MP triple camera setup on the back. Now, 91mobiles has some exclusive details of the phone courtesy noted tipster Ishan Agarwal. He has shared the key OPPO A15 specifications, filling in the gaps left by the official listing. These specifications show the phone will be an entry-level smartphone and will offer competitive hardware. 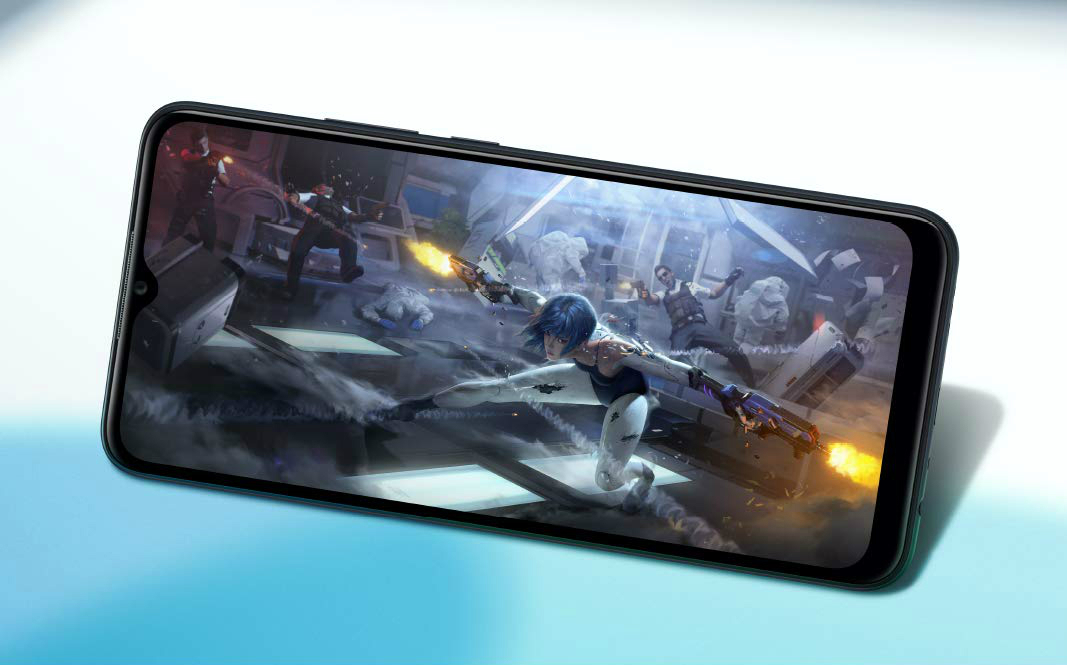 According to Agarwal, the OPPO A15 will be powered by the MediaTek Helio P35 processor, paired with 3GB of RAM and 32GB of internal storage. The storage will be further expandable up to 256GB via microSD card. The phone will run on Android-10 based ColorOS 7.2 version out of the box. In addition to this, the phone gets a 4,230mAh battery. On the front, it has a 5MP selfie camera. In terms of design and dimensions, OPPO A15 measures at 164x75x8mm and weighs 175 grams.

Previously, the Amazon listing of OPPO A15 shows it will feature the triple rear camera setup in a square-shaped module. The 13MP primary sensor will be supported by the 2MP macro lens and a 2MP depth camera. OPPO in a press note also mentioned that the smartphone offers a large screen and a 3D curved body design. And by that, it meant a 6.52-inch HD+ display with 720×1600 pixels resolution. Further digging shows the OPPO A15 gets a rear-mounted fingerprint sensor and a waterdrop notch.

Going by these specifications, we can assume OPPO A15 will be priced in the budget segment and should be available for less than Rs 10,000. The OPPO A series competes with budget phones from brands like Redmi, Realme, and Vivo among others in the Indian market. 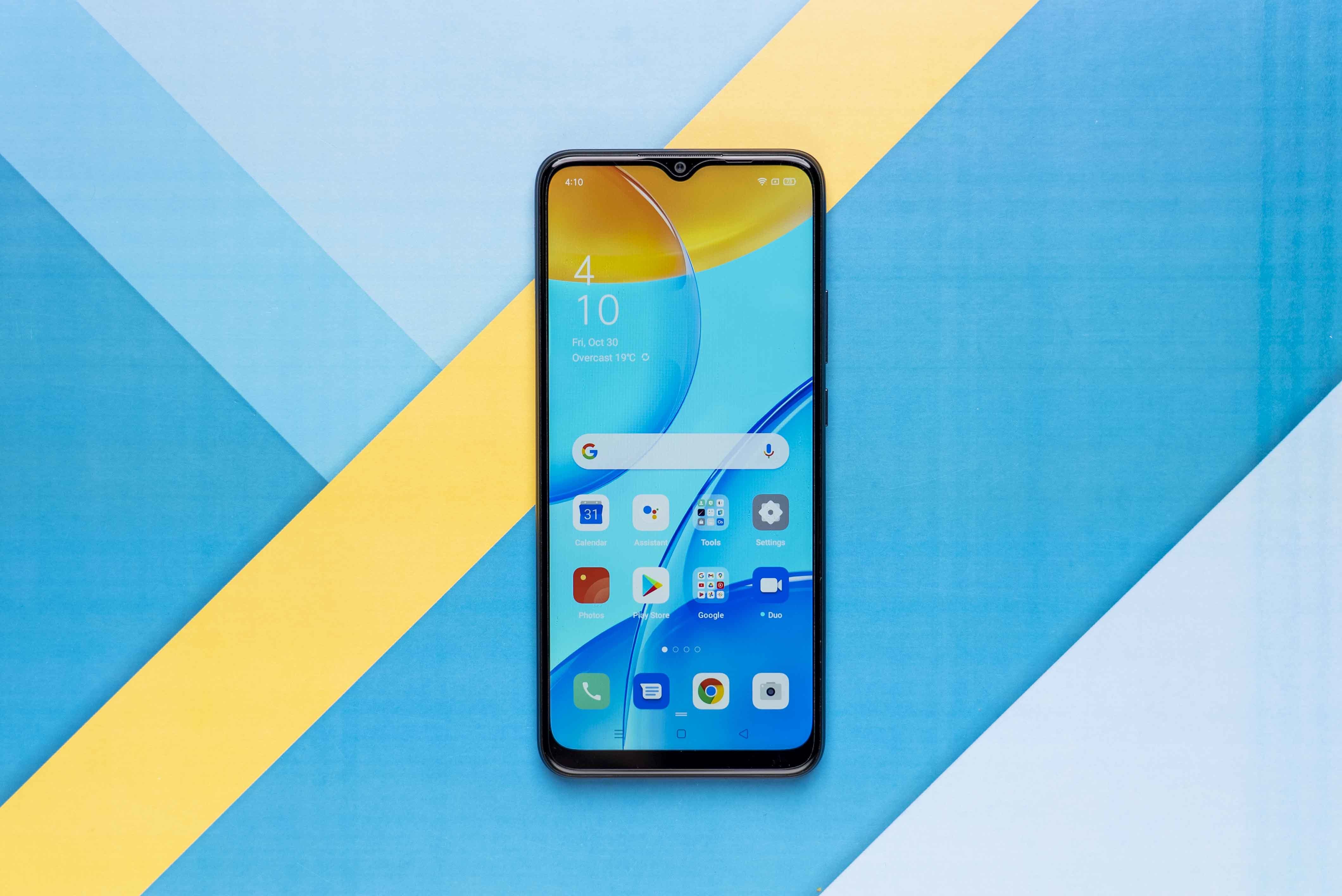 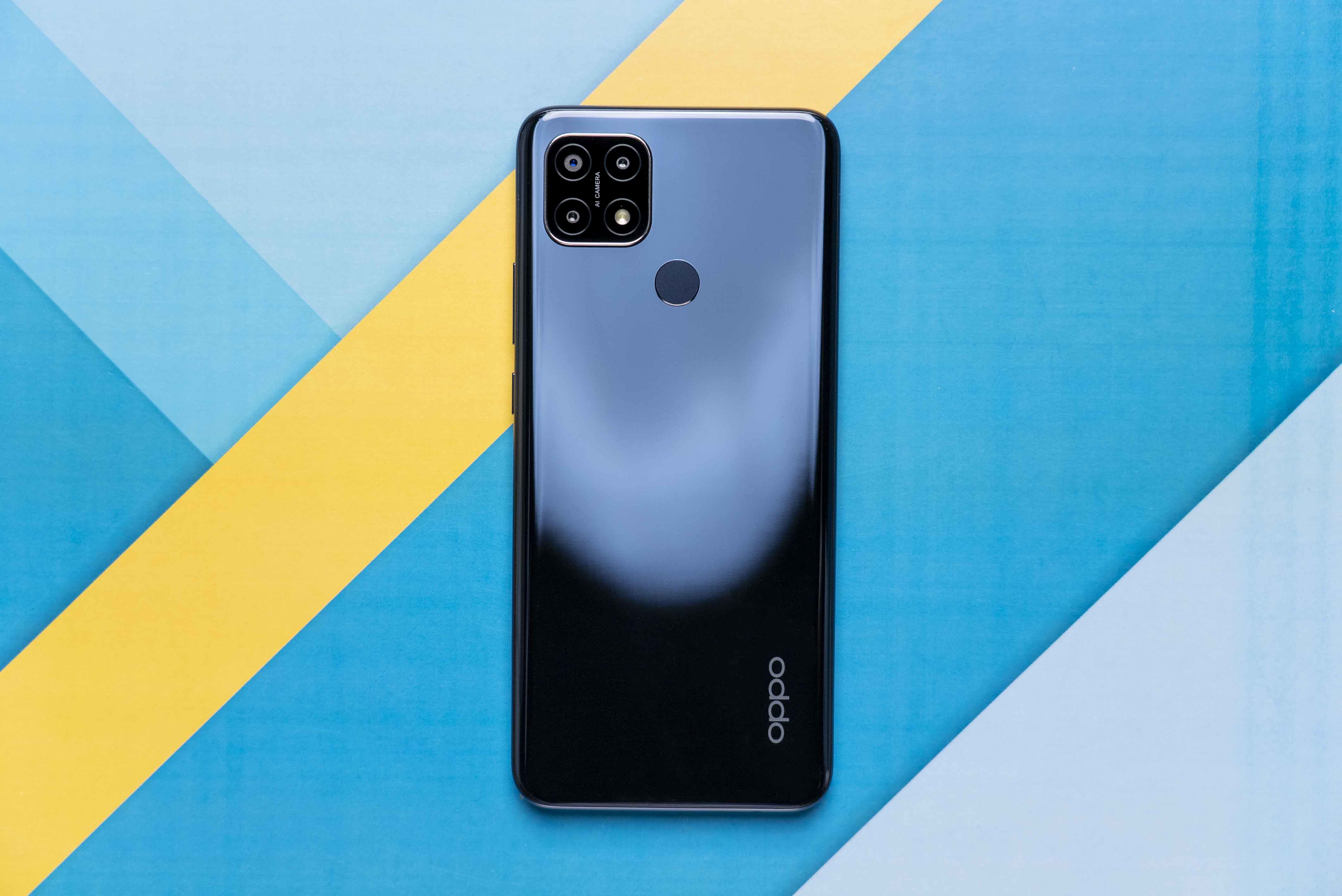 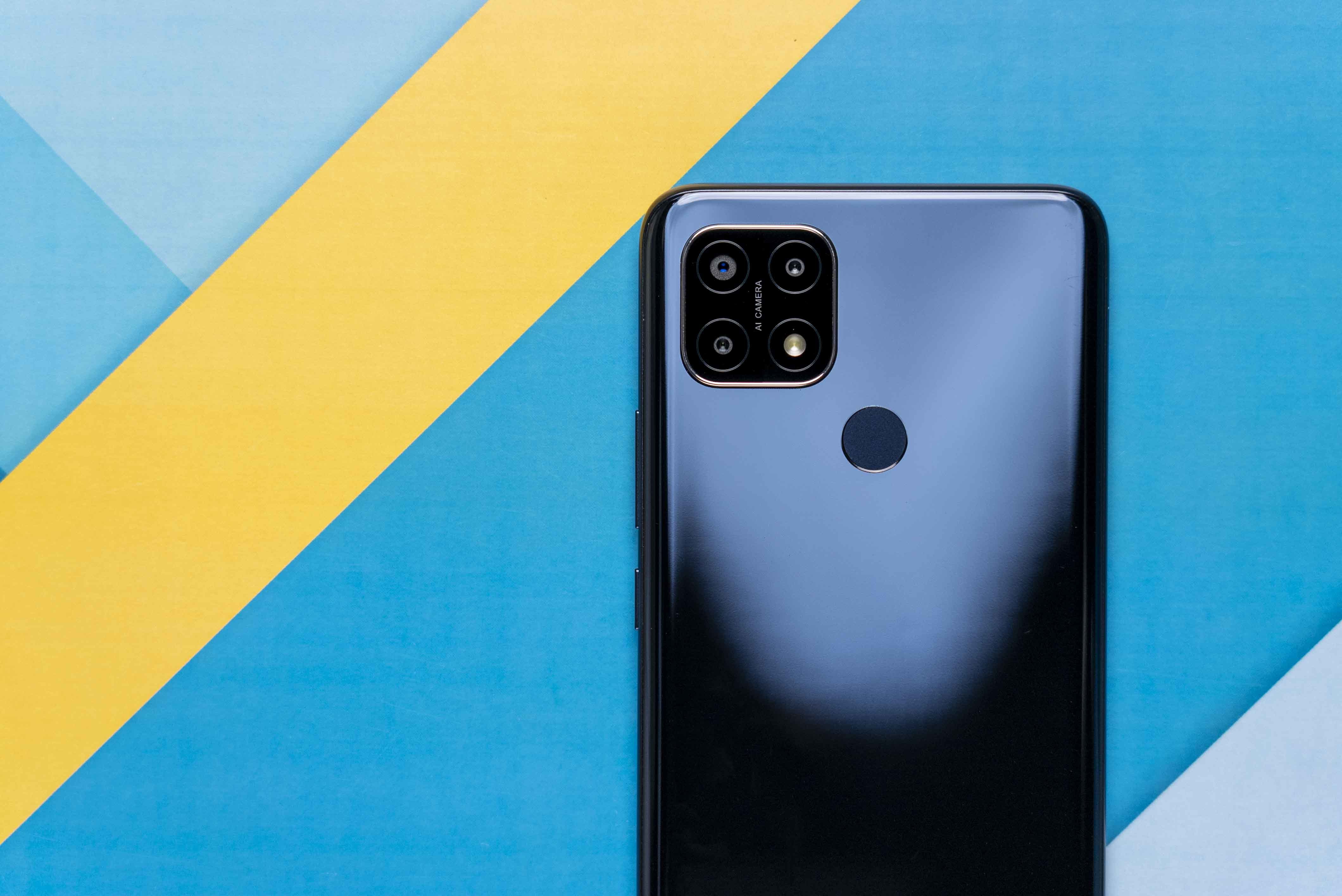 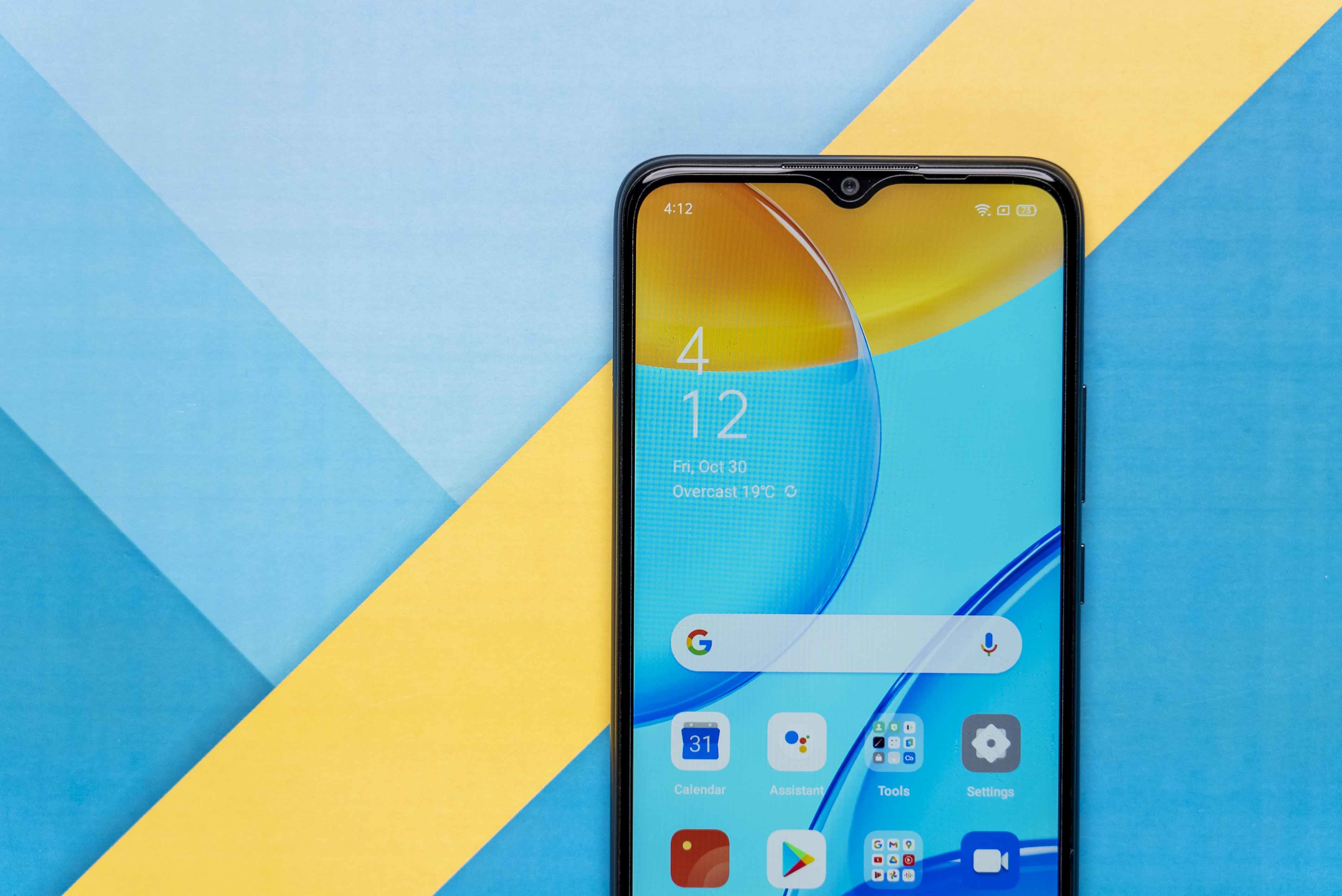 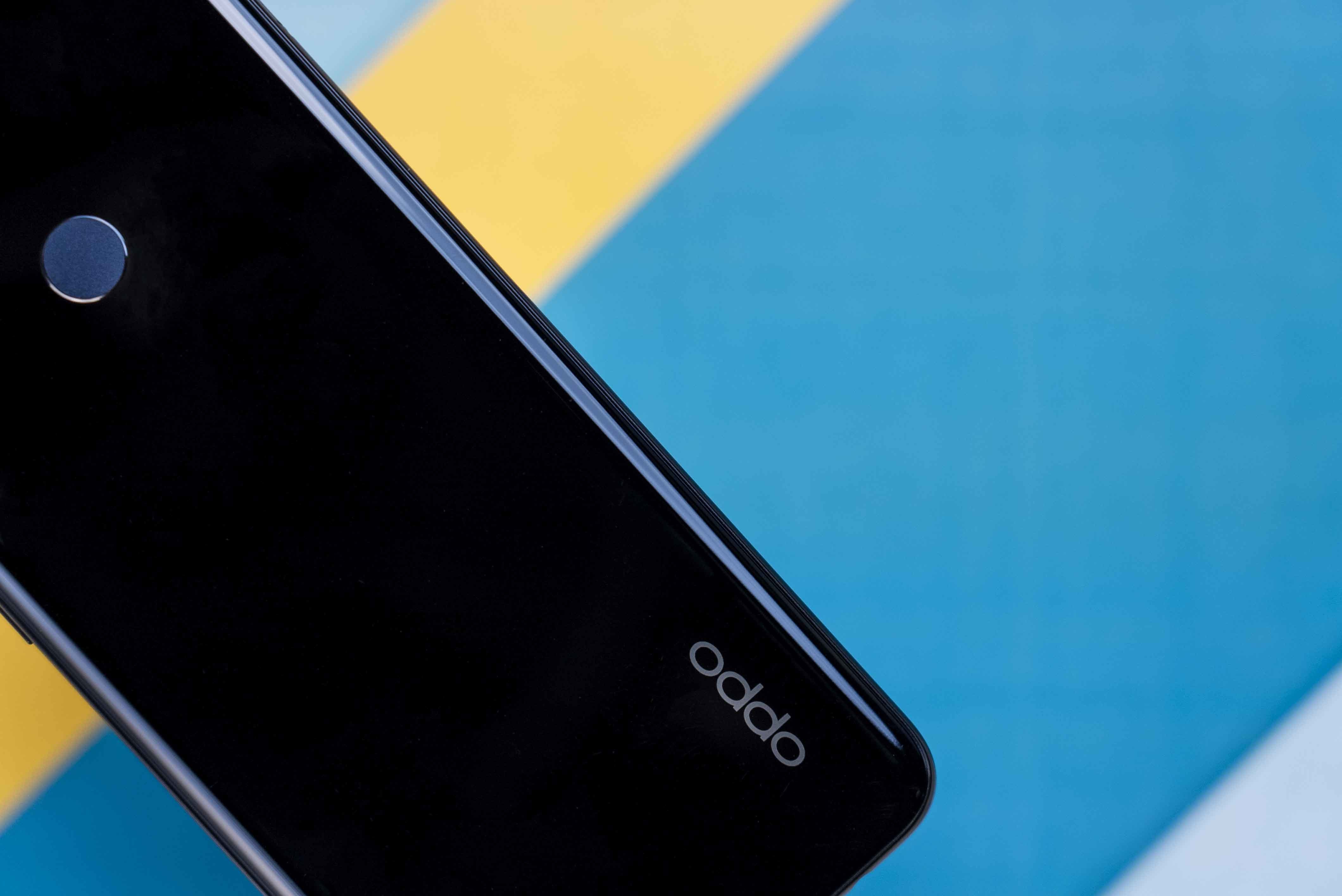 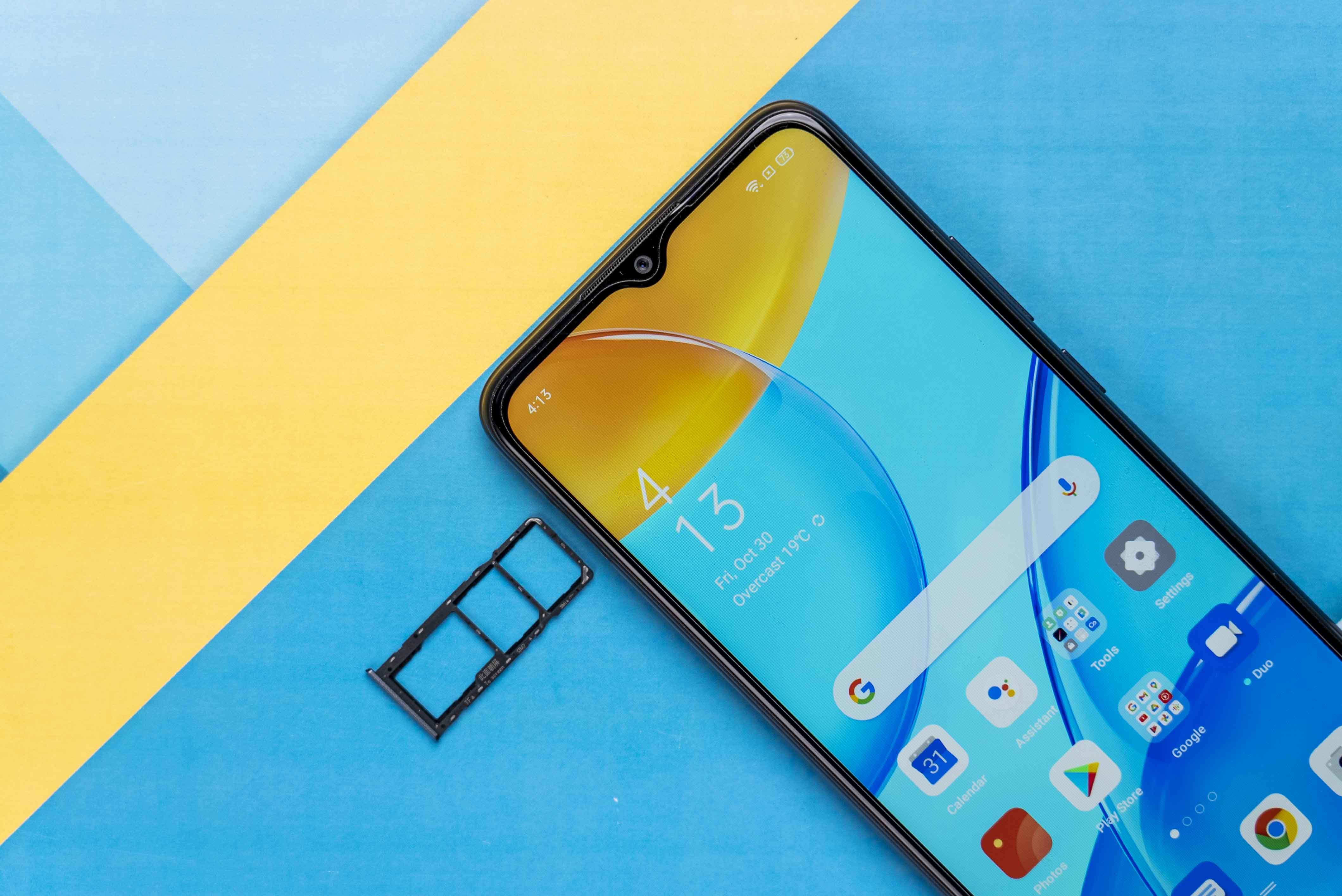 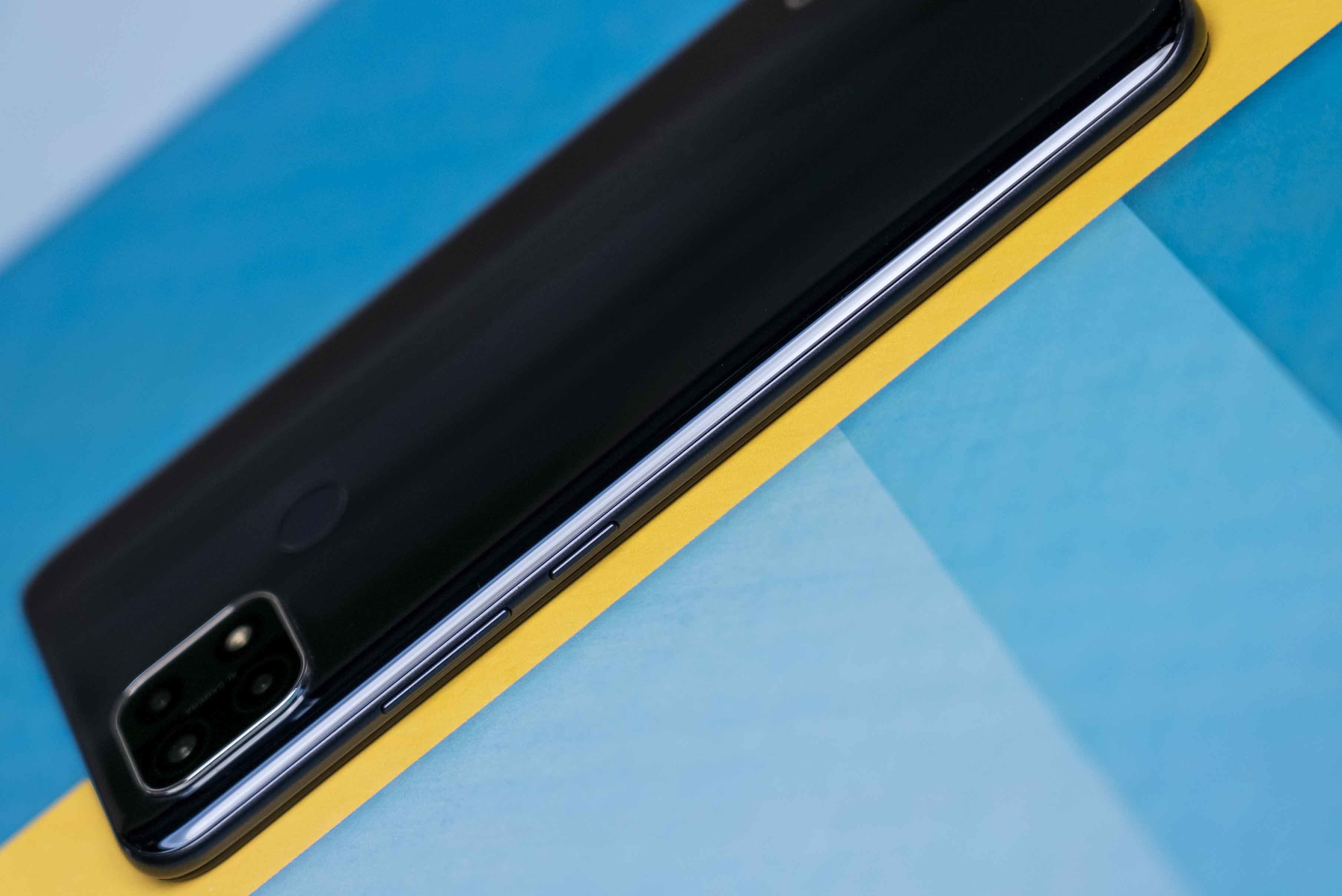 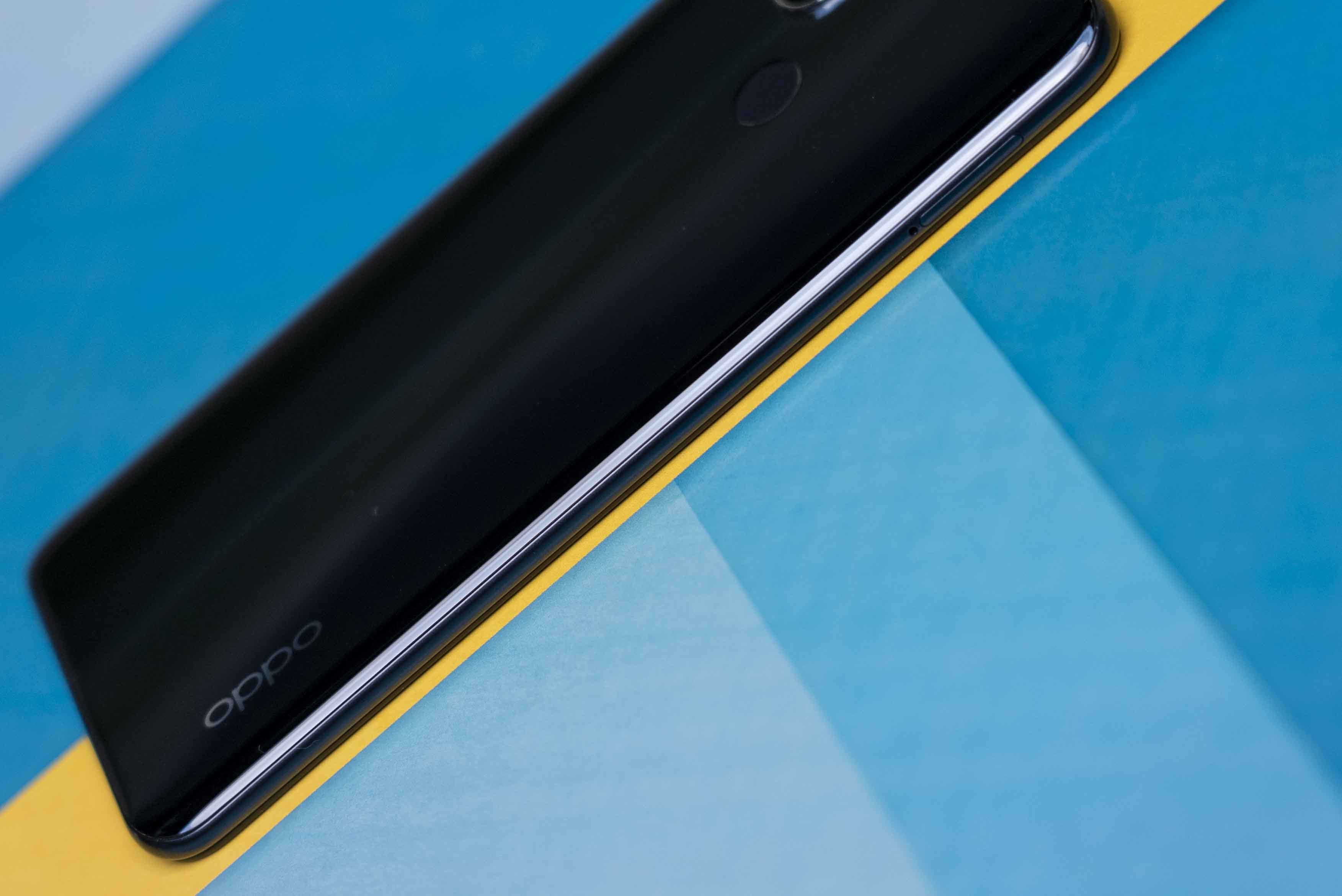 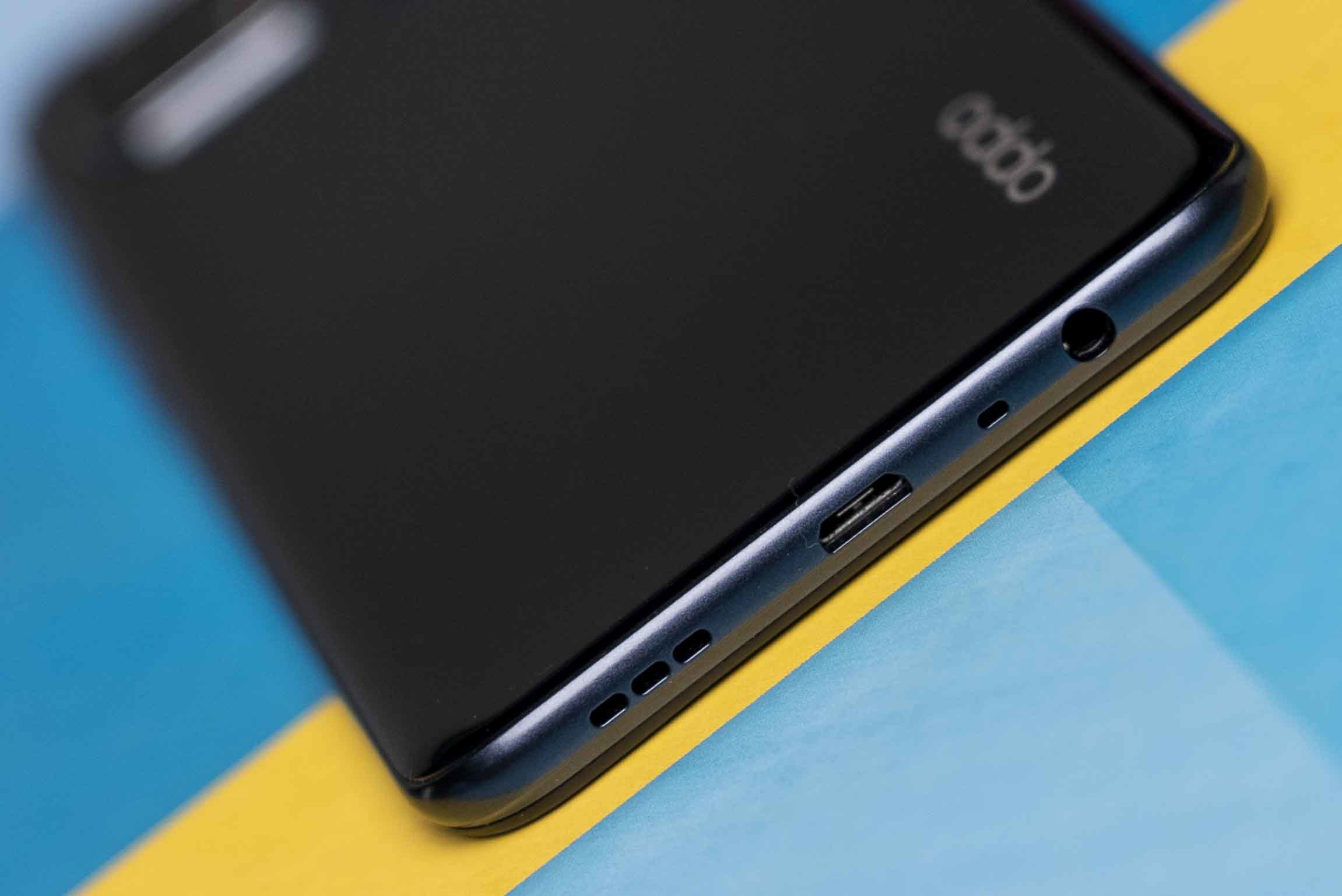 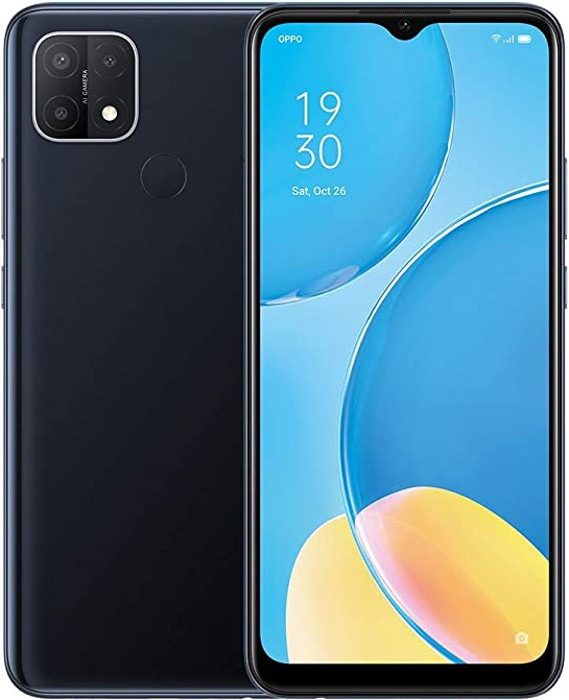 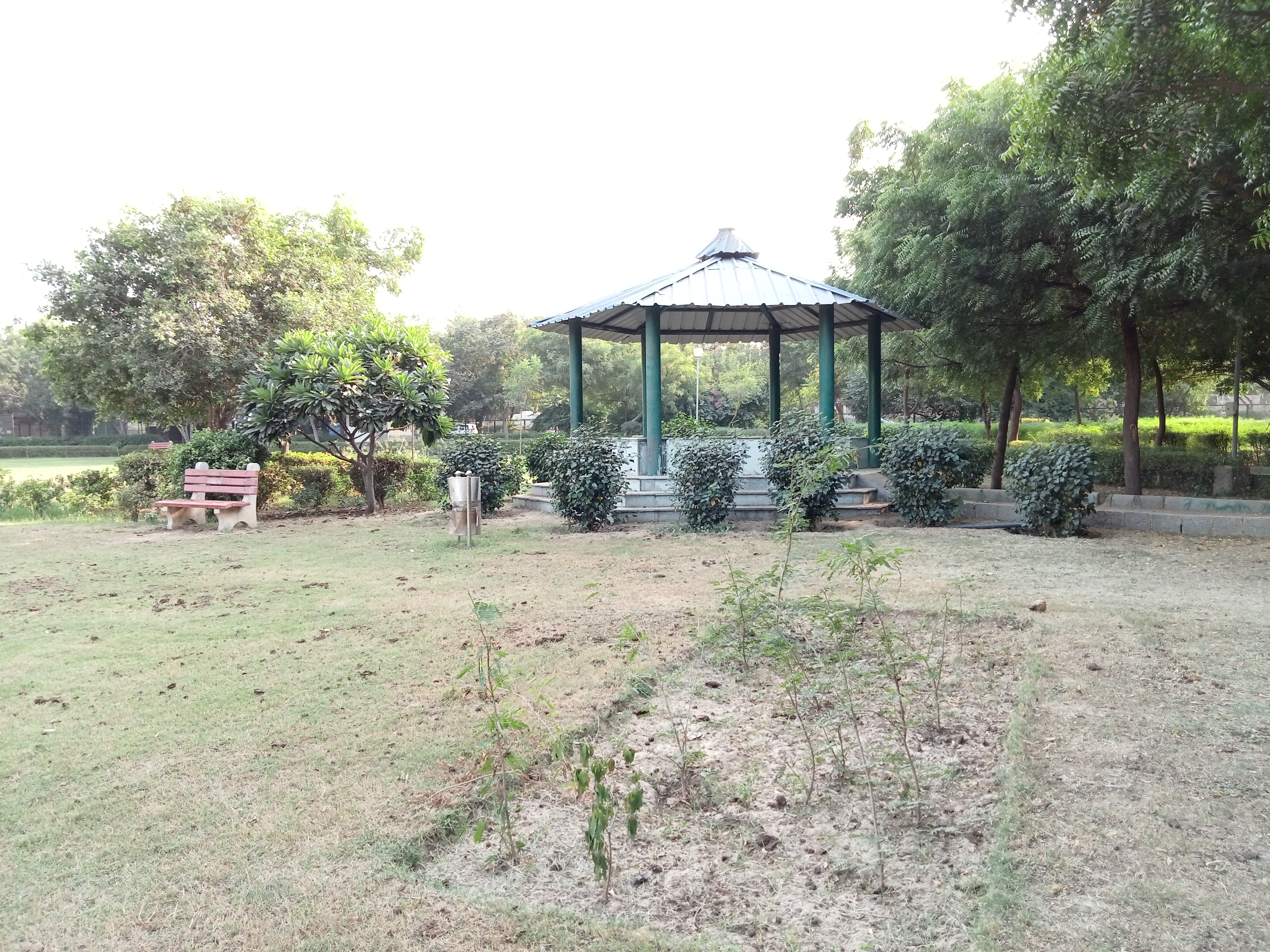 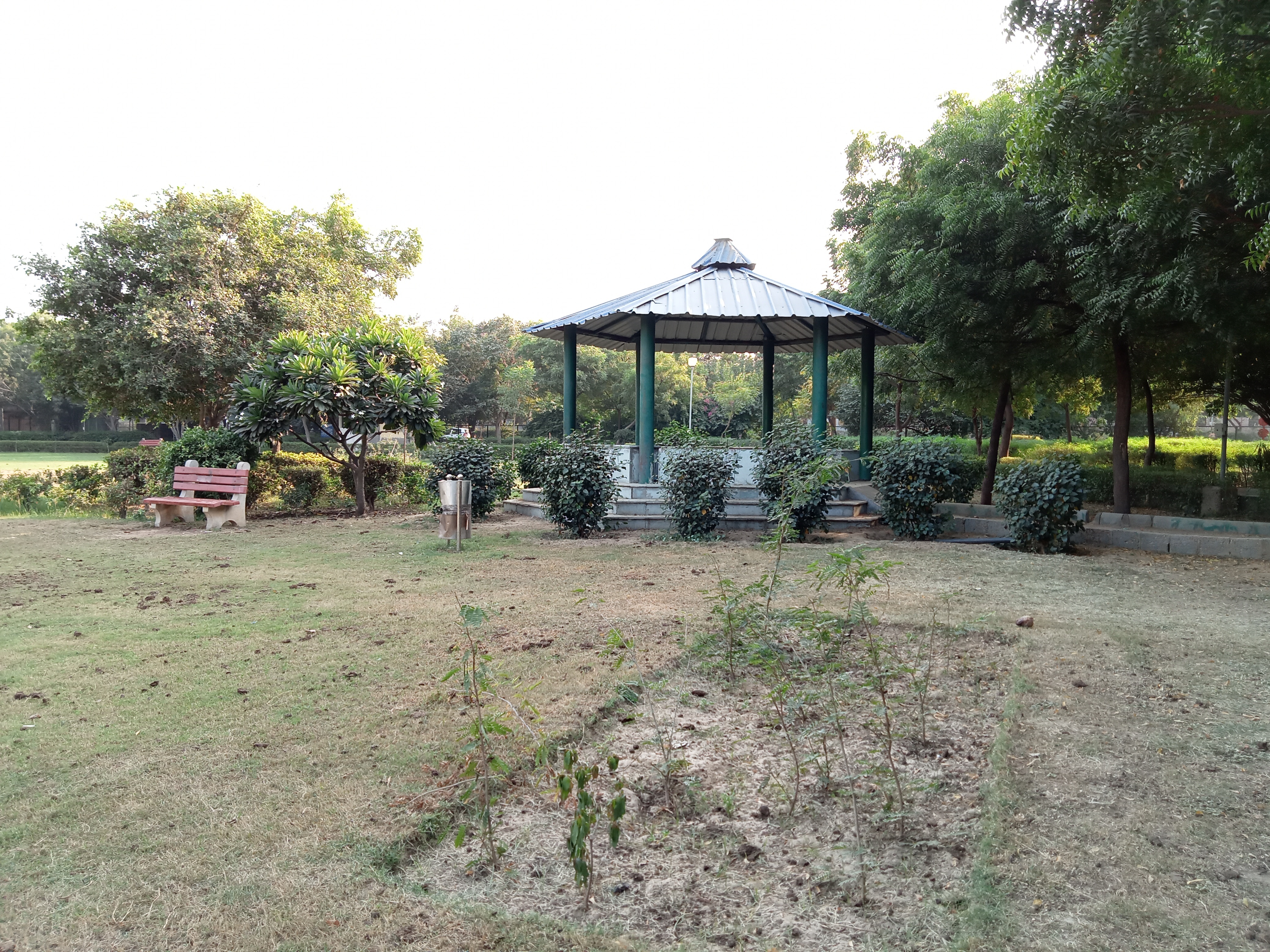 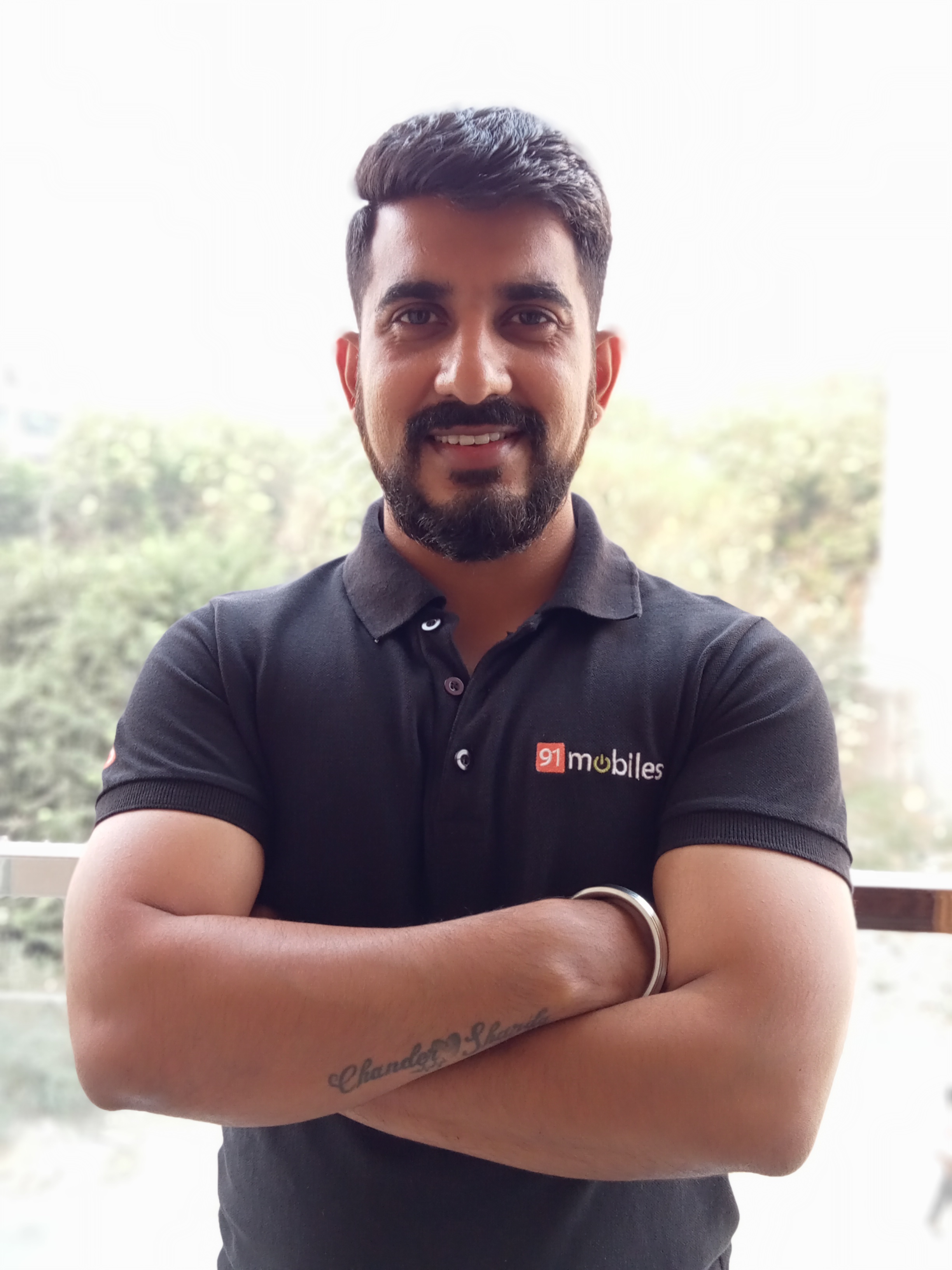 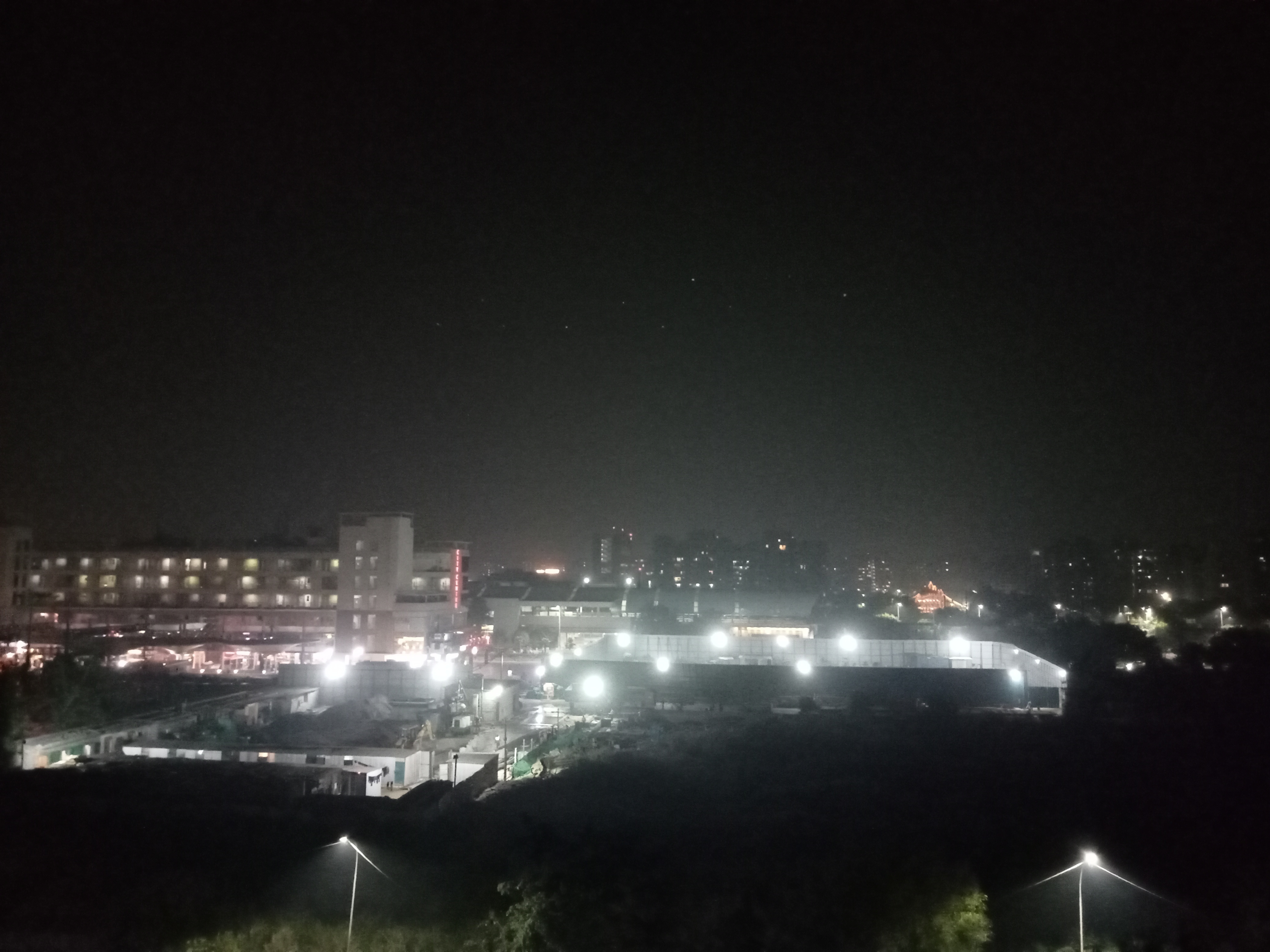 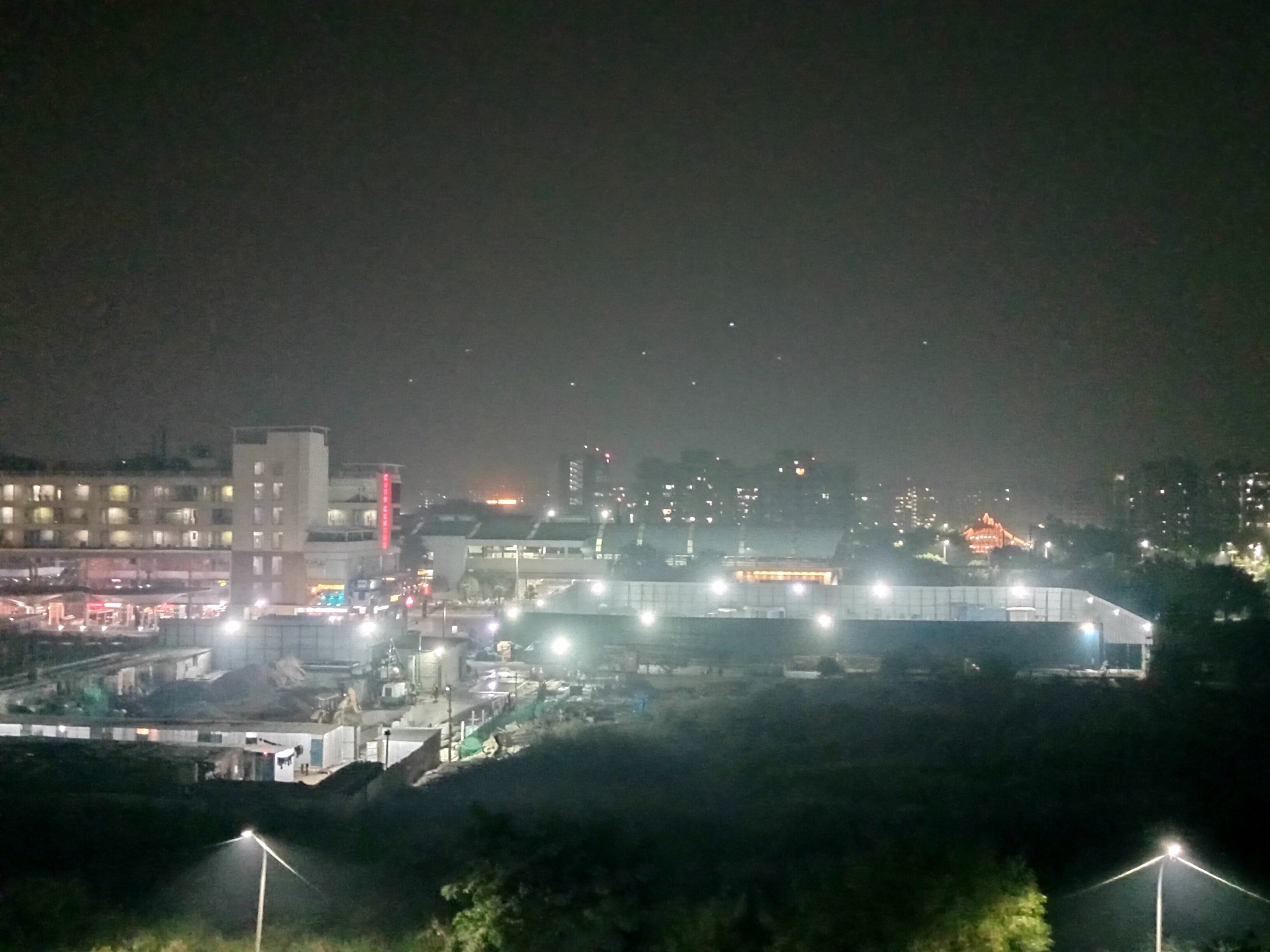 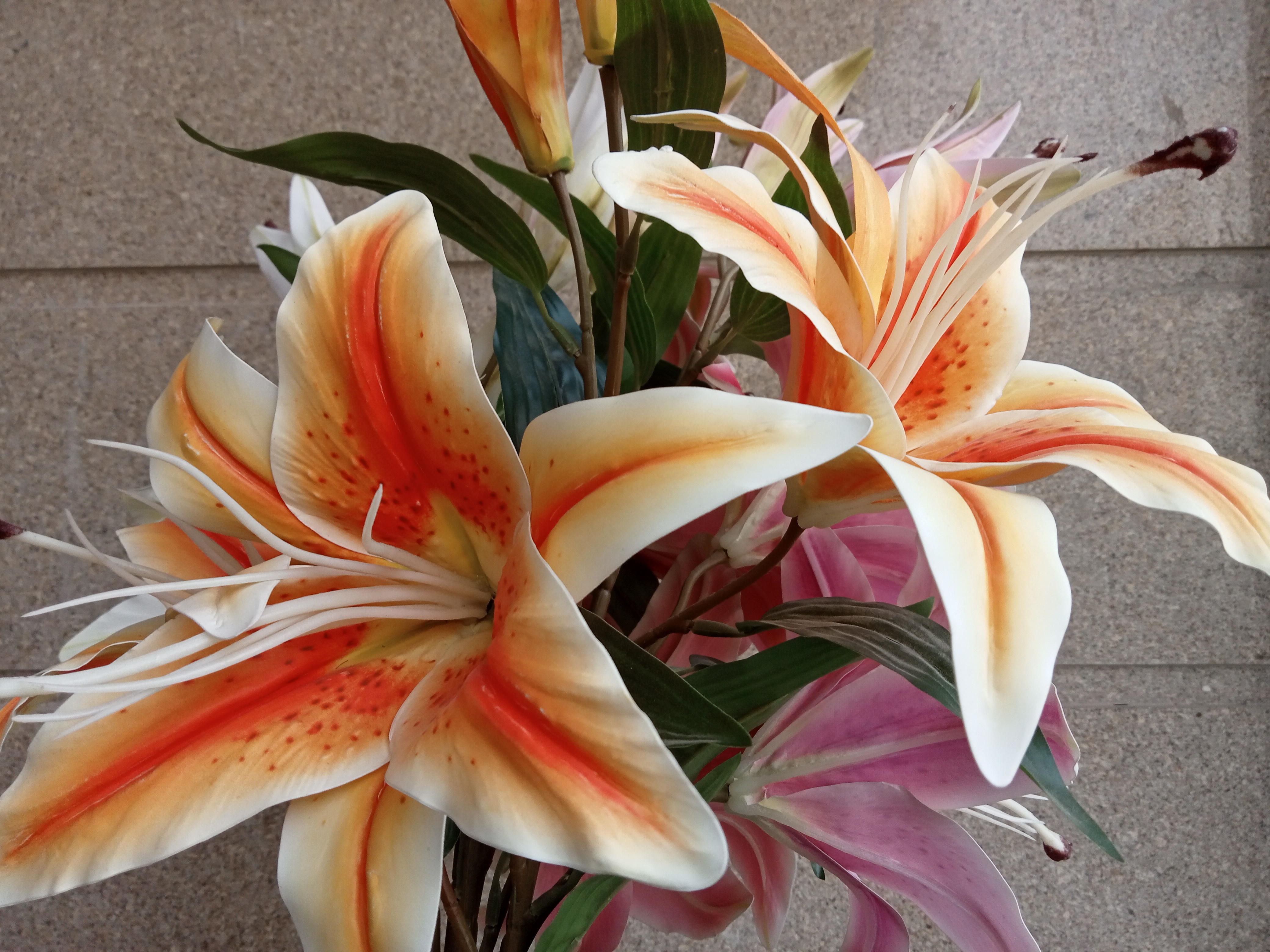 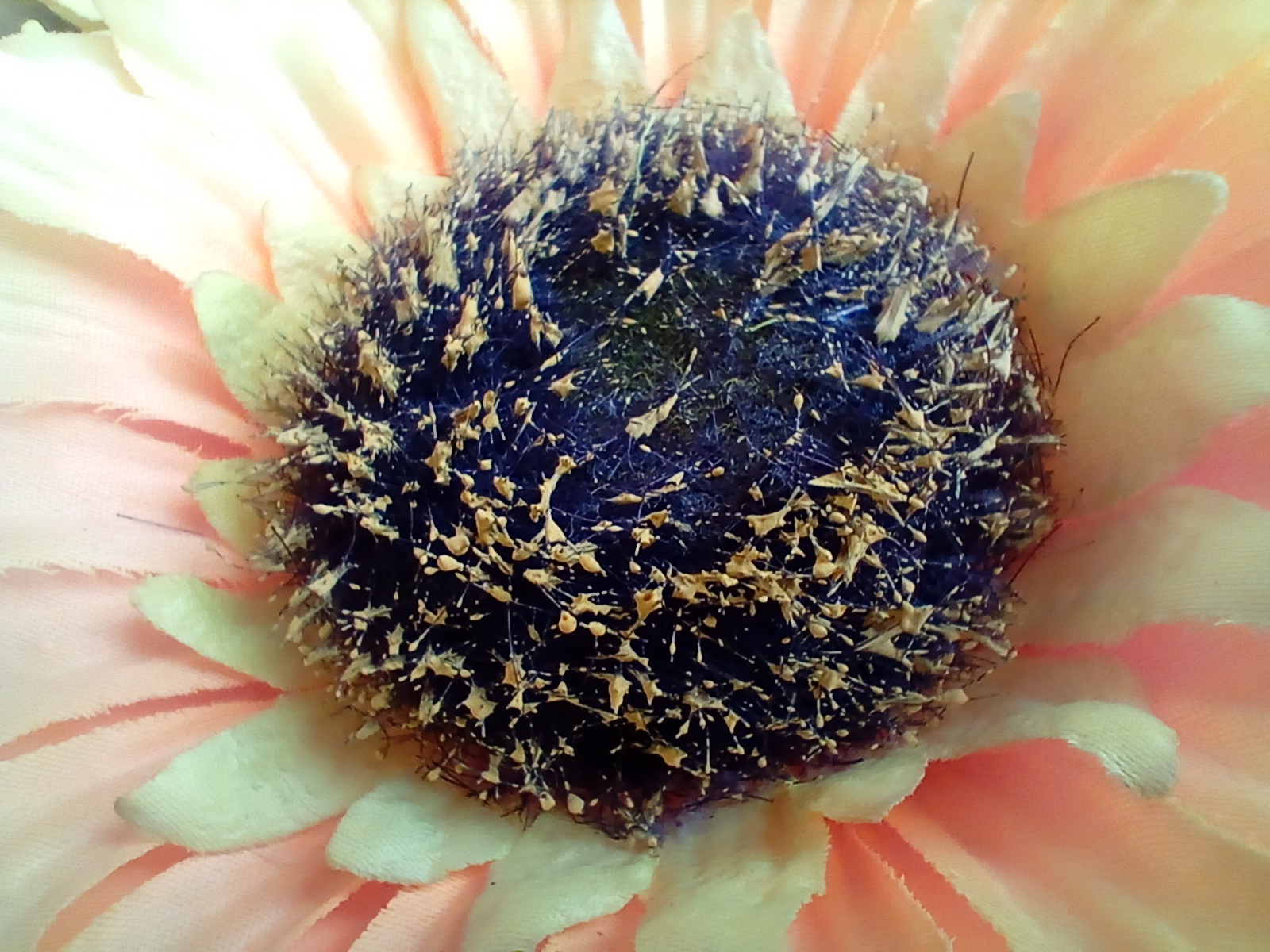 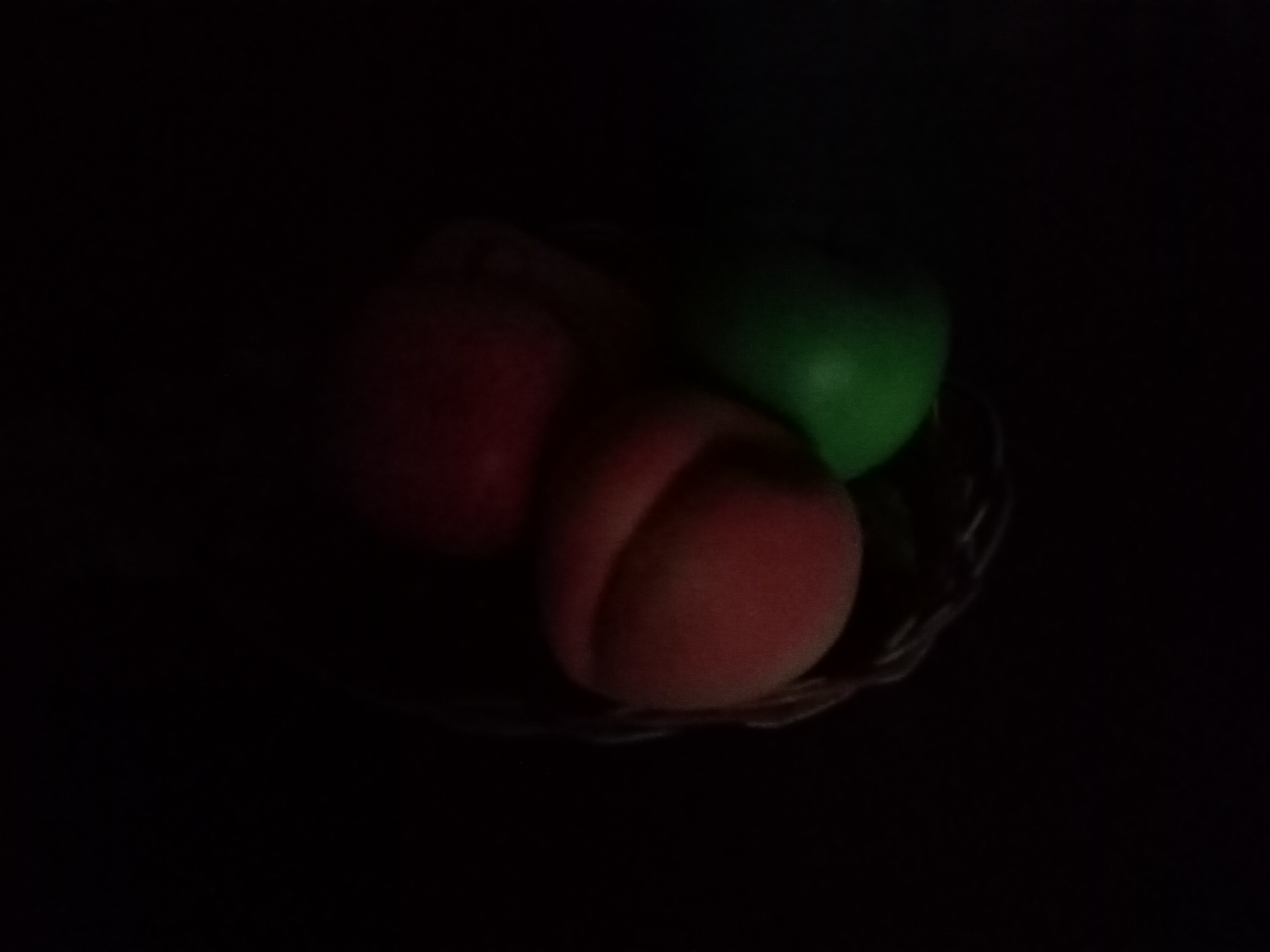 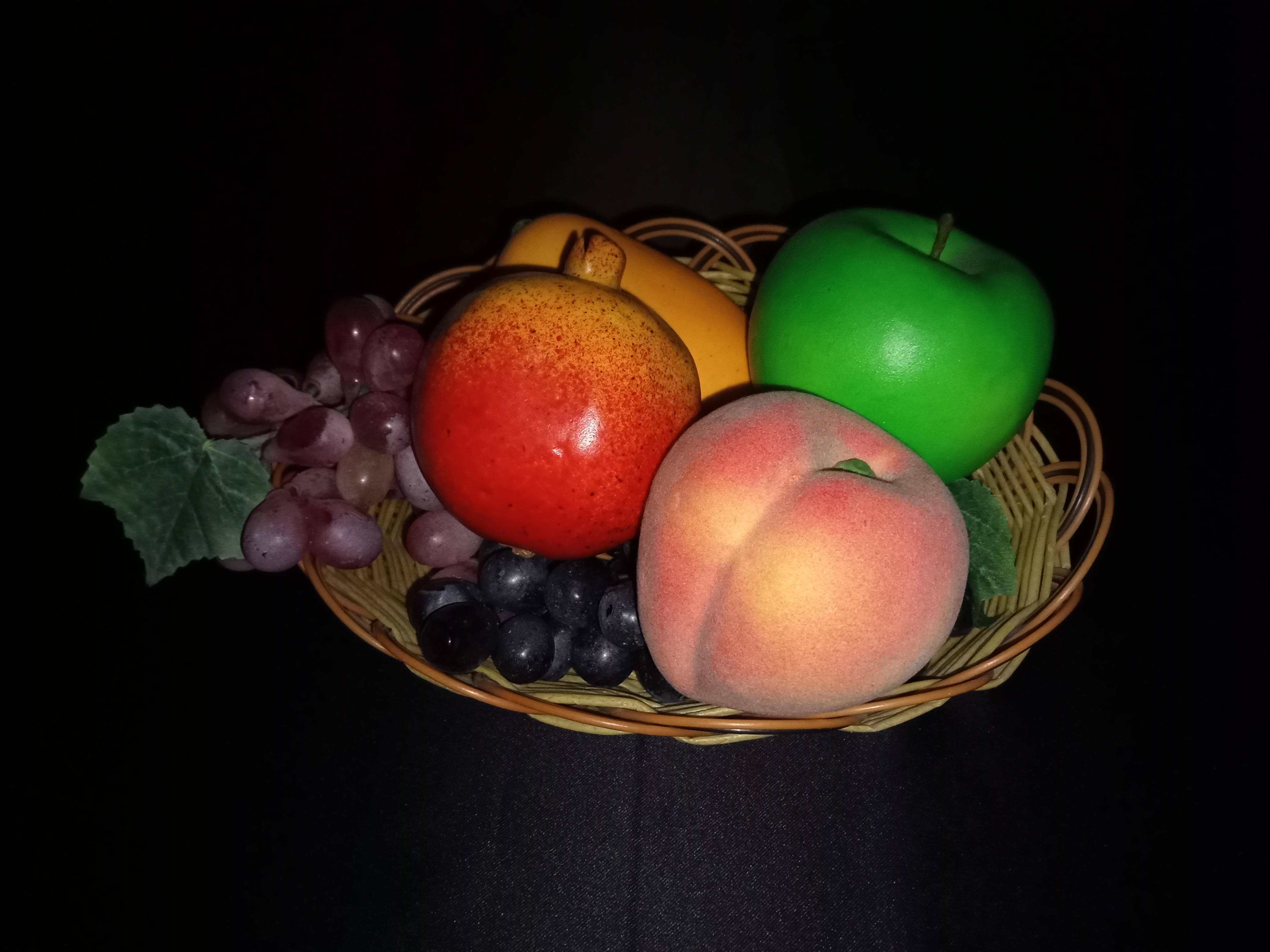 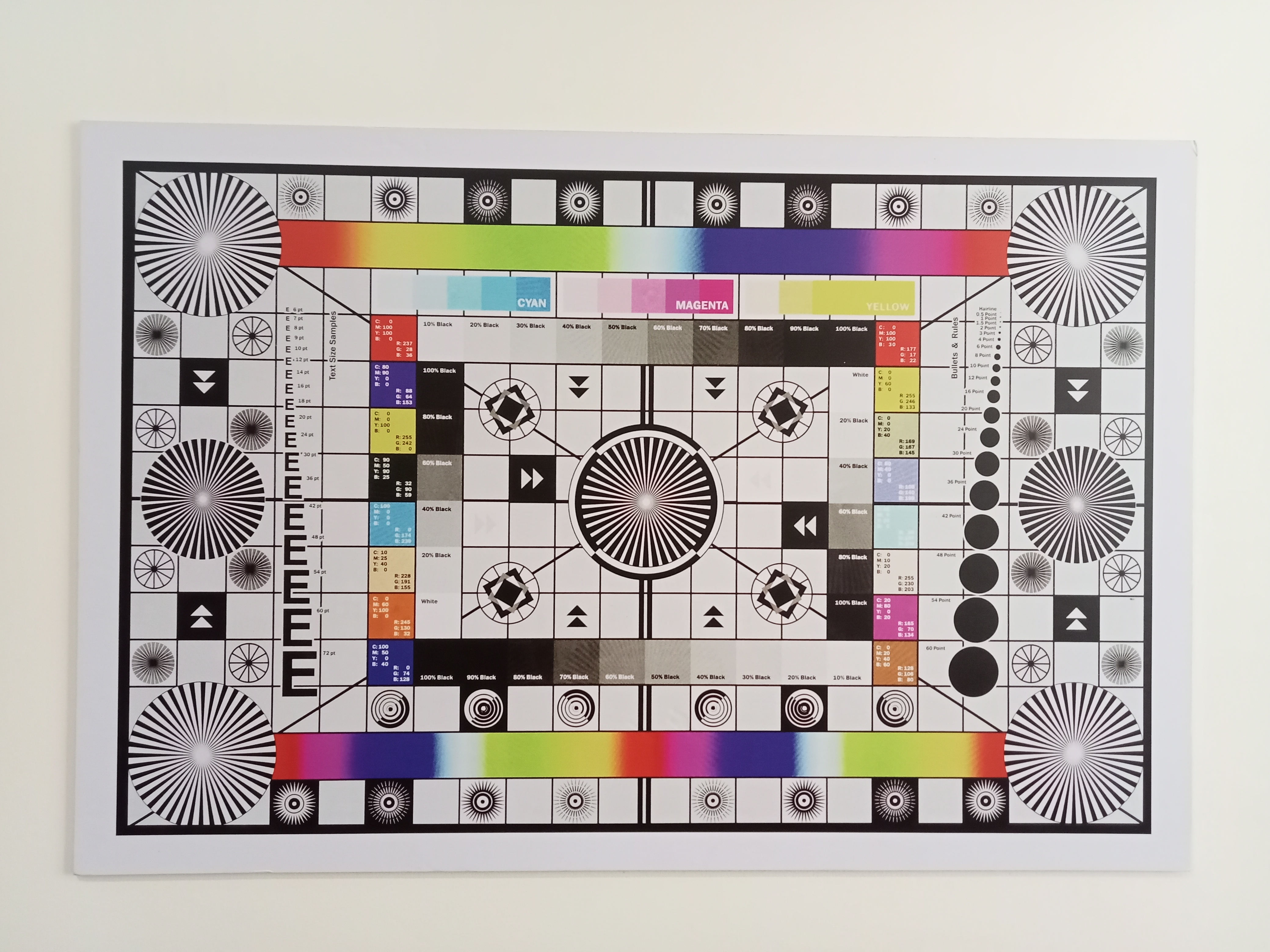 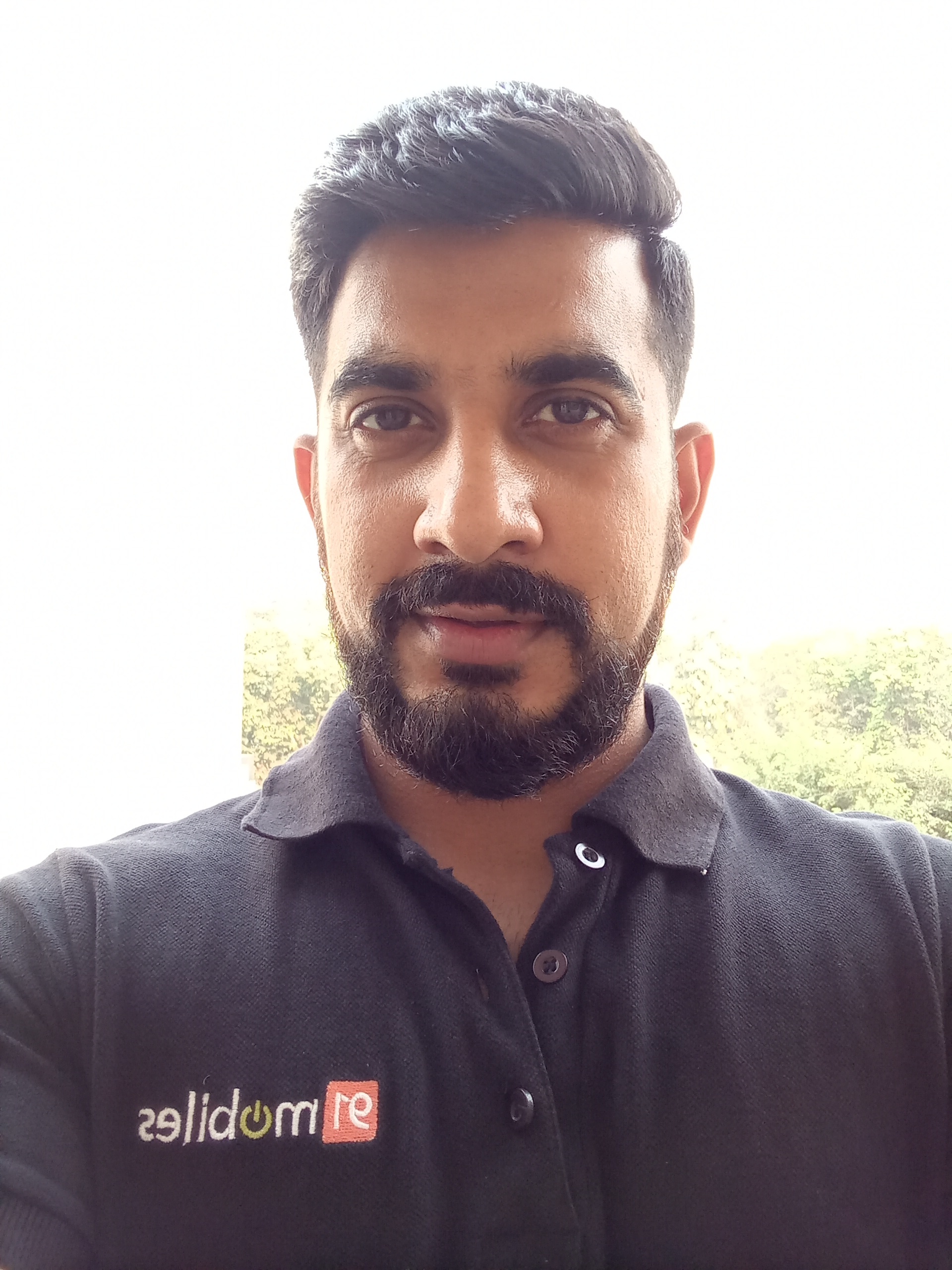 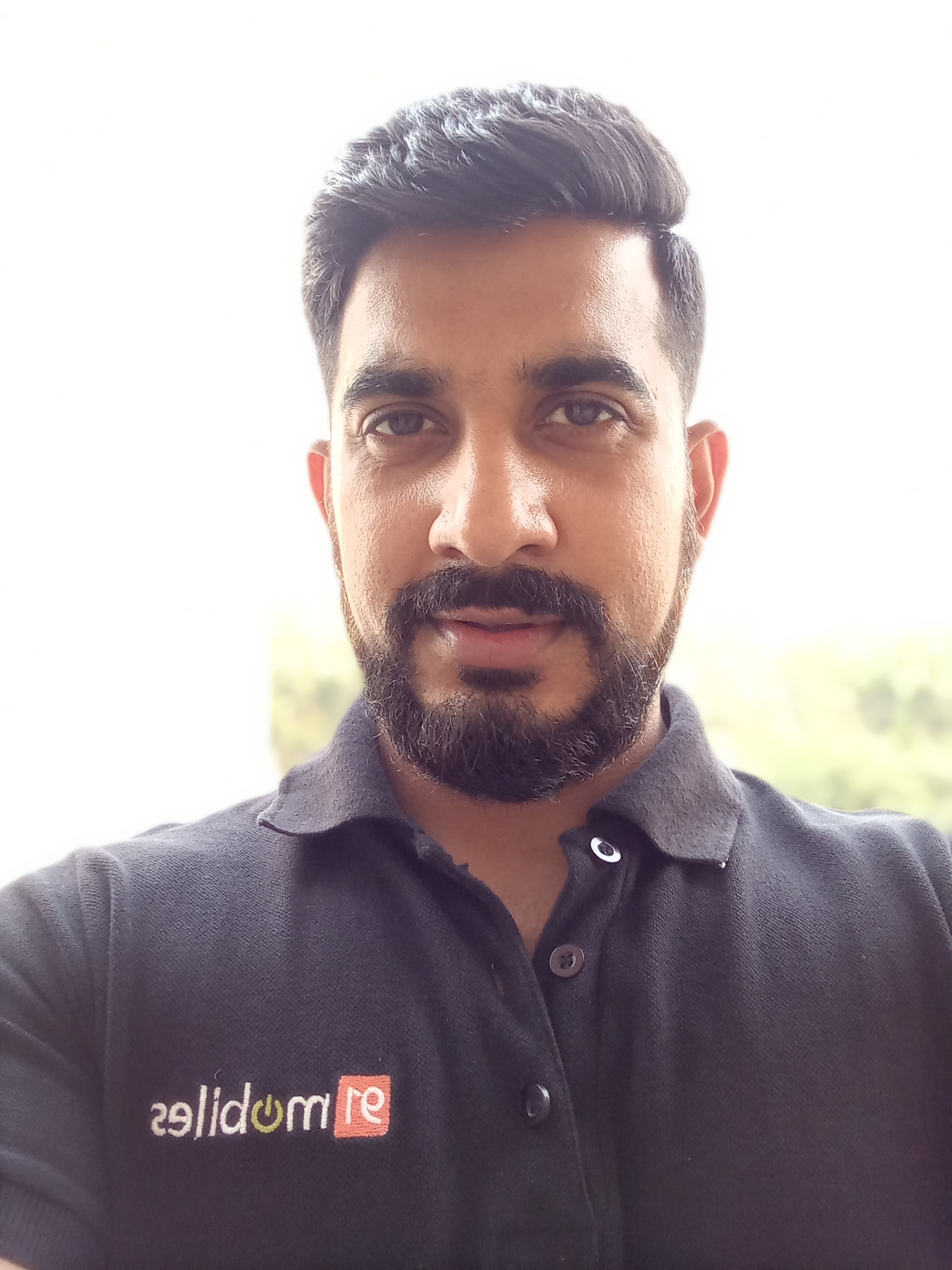 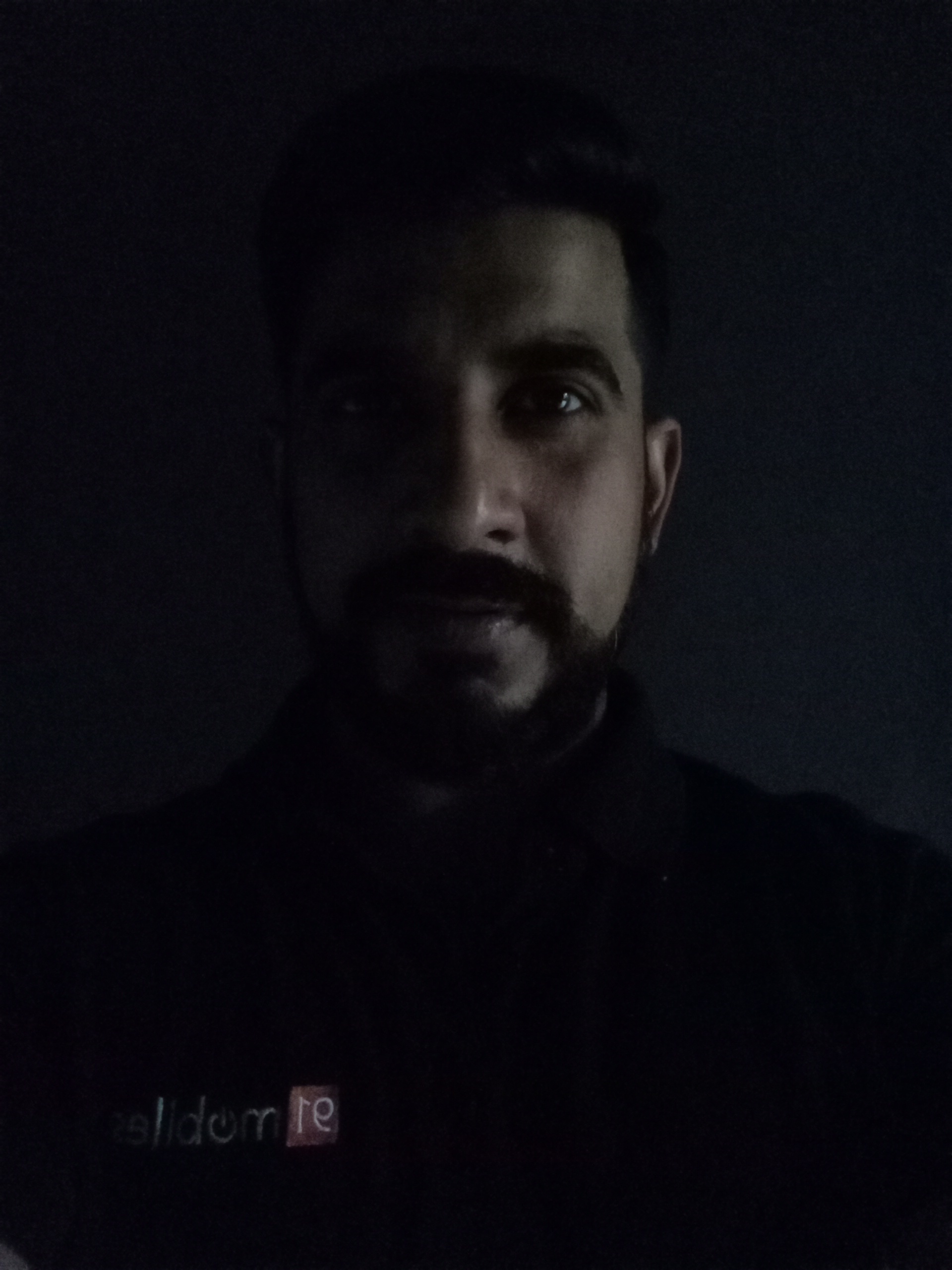 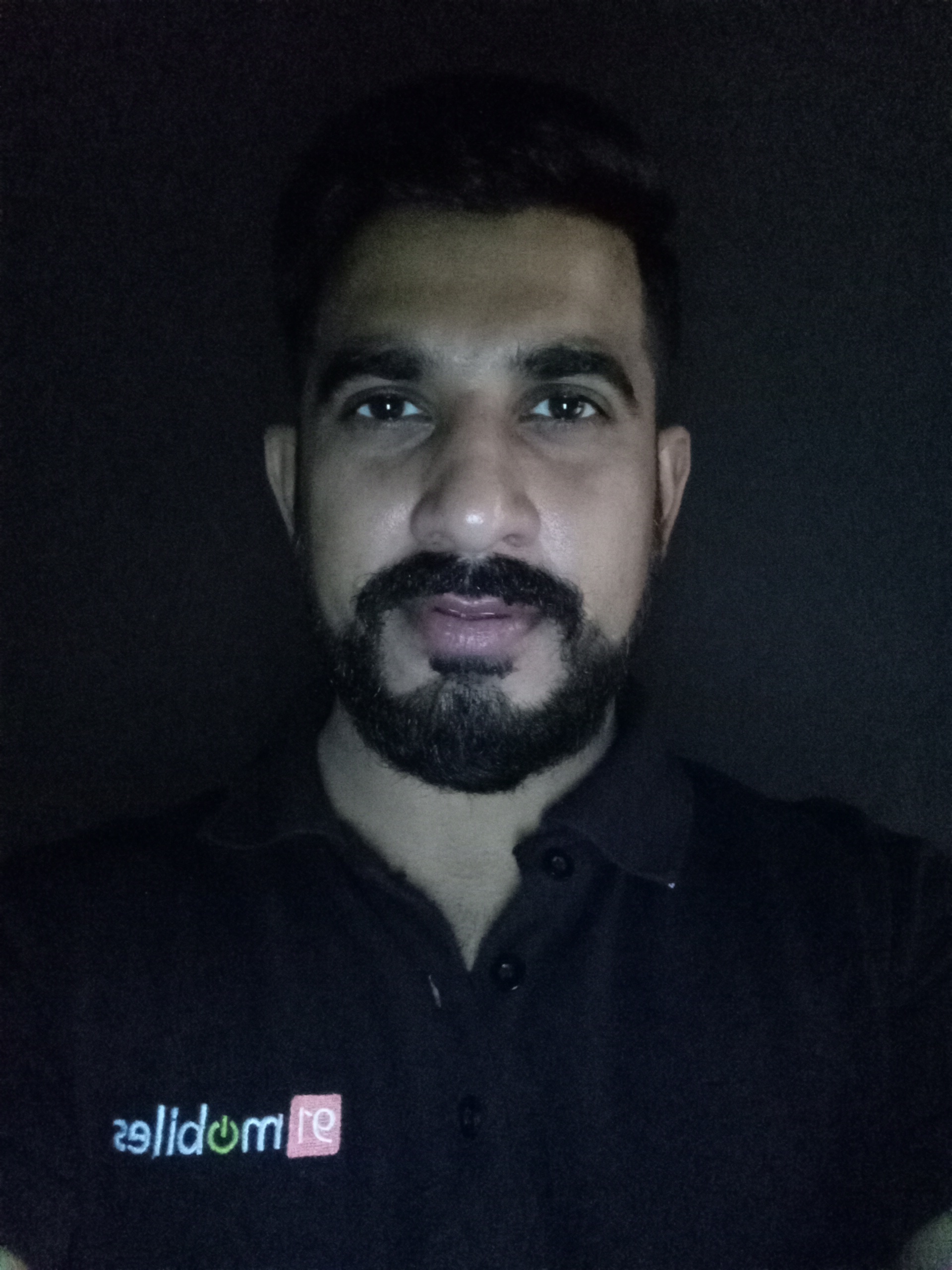 OPPO A12 launched in India: price, specifications, and sale date