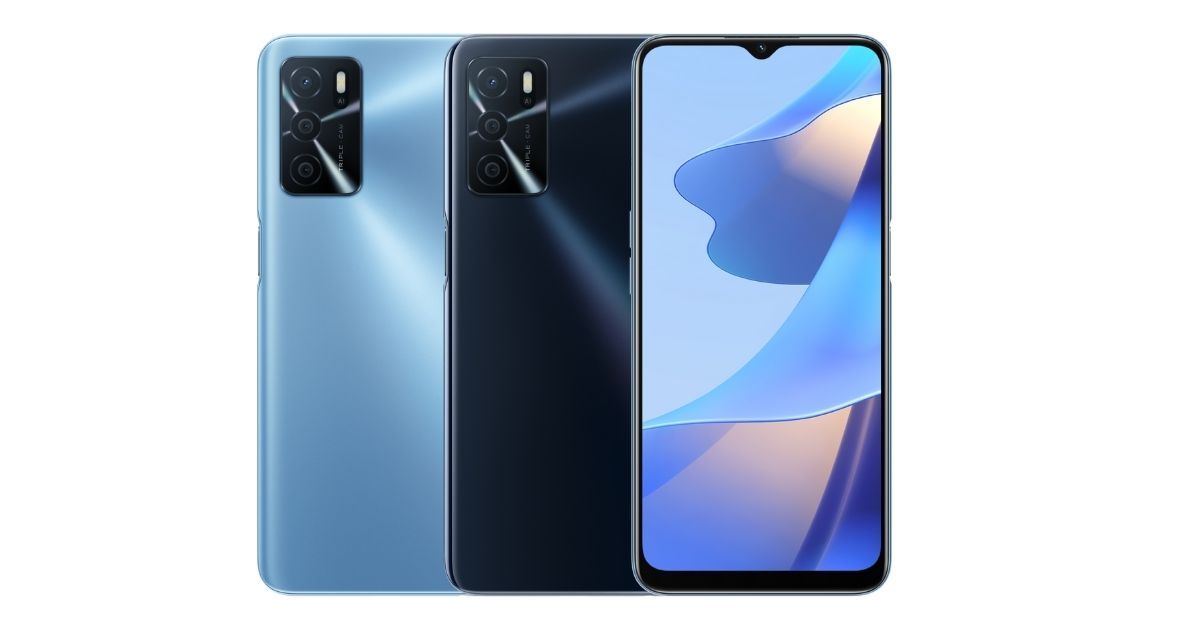 OPPO A16 will be launching in India in the coming weeks, 91mobiles has learned from tipster Mukul Sharma. The entry-level smartphone from OPPO had launched in Indonesia in July this year. It is the successor to the OPPO A15 from last year and comes with several needed improvements. In Indonesia, the phone is priced around Rs 11,000, so we can expect it to carry a similar price tag in India. The phone features a MediaTek Helio G35 processor and has a triple-rear camera setup.

According to Mukul Sharma, the OPPO A16 will launch in India in the fourth week of September. We’re only a couple of weeks away from launch, which means that OPPO could start teasing the phone very soon. The smartphone will be an entry-level product and is expected to cost around Rs 11,000. It should be available for purchase via online and offline retailers.

The OPPO A16 is an entry-level smartphone and is powered by the MediaTek Helio G35 processor. The chipset is paired to up to 3GB RAM and 32GB internal storage. On the outside, the phone features a 6.52-inch LCD display that offers HD+ resolution and a 60Hz refresh rate. There’s a V-shaped notch at the top that houses the 8-megapixel selfie camera. The phone comes with a side-mounted fingerprint scanner that also doubles as the power button.

Coming to the rear cameras, the OPPO A16 has a triple camera setup that consists of a 13-megapixel primary sensor, and dual 2-megapixel units for macro and monochrome effects. In the software department, the phone runs ColorOS 11.1 based on Android 11. It houses a 5,000mAh battery, has dual SIM support, dual-band Wi-Fi, Bluetooth 5.0, a headphone jack, and a USB Type-C port.

OPPO A16 price in India and availability should be revealed in the coming weeks.