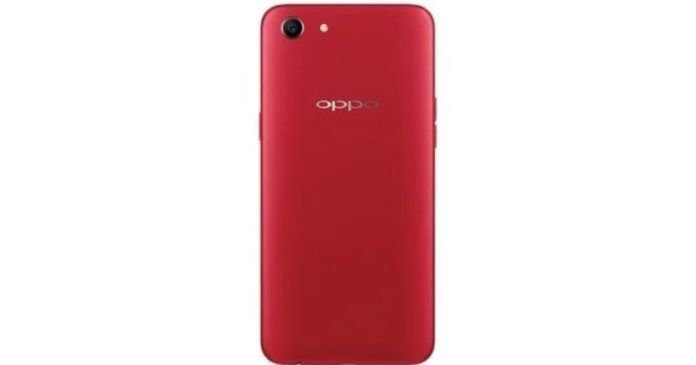 OPPO seems to be working on a new entry-level smartphone, allegedly dubbed OPPO A1K. The handset (expected to be the successor of last year’s OPPO A1) has been part of the rumour mill over the past few days. It has now surfaced on NBTC, which is a certification site in Thailand, with model number CPH1923. The listing only confirms the existence of the handset and the fact that the company can now launch it anytime soon.

As for the specifications, the phone is said to come in two shades: Red and Black. The handset is expected to feature a waterdrop-style notch display and a single camera with LED flash on the rear panel. The OPPO A1K is likely to measure 154.4 x 77.4 x 8.4mm and weigh 165 grams, which means that it could boast of a 6-inch or slight larger display.

The handset is tipped to be driven by MediaTek Helio P22 SoC, coupled with 2GB of RAM and 32GB internal storage, which should be further expandable using a microSD card. The entire setup is likely to be fuelled by a beefy 4,000mAh battery. The OPPO A1K will reportedly miss out on a fingerprint sensor, forcing users to rely on face unlock feature.

The pricing and availability are the only missing pieces in the puzzle right now. Meanwhile, the company is slated to roll-out its new mid-range smartphone, under its Reno series, on April 10th. It is expected to roll out as many as four to five smartphones with an entry-level model equipped with Snapdragon 710 SoC and the high-end model coming with the flagship Snapdragon 855 chipset. Stay tuned for more details!